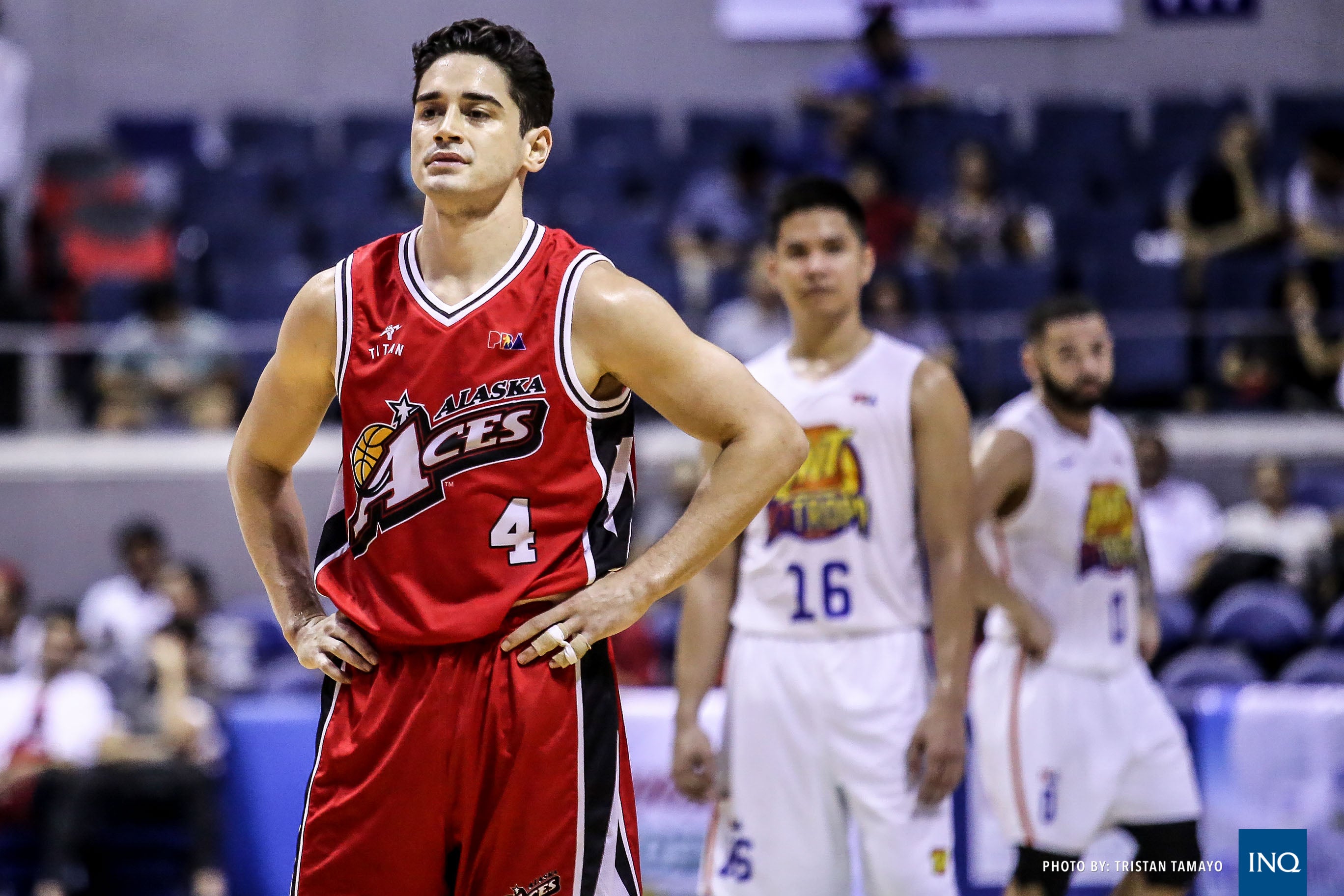 MANILA, Philippines—Magnolia coach Chito Victolero said that adding another high IQ guard in Chris Banchero to its guard-laden crew is not the Hotshots’ way of pushing the panic button in their bid to keep the Governors’ Cup crown.

“Actually, it was an offer that cropped up—one that I didn’t want to pass up on,” Victolero told a few reporters after the team’s practice Monday afternoon at Ronac Art Center in Ortigas.

Magnolia is currently in 6th place with a 4-4 record and Victolero knows adding Banchero will fuel his team’s playoff drive which made it hard for him to not bite on the offer.

“It wasn’t truly a need,” Victolero explained. “We felt (Banchero) could be of big help to us. It was just an opportunity I feel I’d regret if I didn’t take it.”

“He wanted some of my players who I am not able to maximize,” Victolero said of his Aces counterpart Jeff Cariaso, who, the night before said he himself orchestrated the trade.

With Banchero, a vital piece for Alaska the past five seasons, in the mix, Victolero now has six guards at his disposal including Jio Jalalon, Paul Lee and Mark Barroca.

But having a bevy of crack guards is something that Victolero doesn’t consider as a burden.

“It’s a good problem for us that we have another guard who plays multiple positions. Basically, that’s what we’re running here,” Victolero said.

“We want pressure, we want high-octane offense. I think he can very well fit into our system,” he added.

Banchero, who spent the whole morning acclimating with his new team and its staff, said he wanted to stay at Alaska, but added that he is also blessed to be in the company of so much talent.

“I didn’t want to be traded. I love playing for Alaska. They took care of me, my family and put me in a really good situation for my entire five years (in the PBA), but it’s a business,” said Banchero, whom the Aces traded for Robbie Herndon and Rodney Brondial on Sunday.

“When you don’t win, things happen, things change,” he added

As far as roster changes go, Victolero isn’t sure whether the Banchero deal will be the last before the trade deadline on November 8 especially with the Hotshots approaching a whirlwind stretch.

“Right now, I don’t know [of any],” asked if the club is eyeing a few more trades. “I told my players that there’s nothing definite here. That was echoed by [team governor Rene Pardo] last Saturday.”

“James Yap. Paul Lee. Stanley Pringle… Even the four-time Most Valuable Player Ramon Fernandez was traded,” he said. “What I’m saying is, whatever happens, we’re ready.”