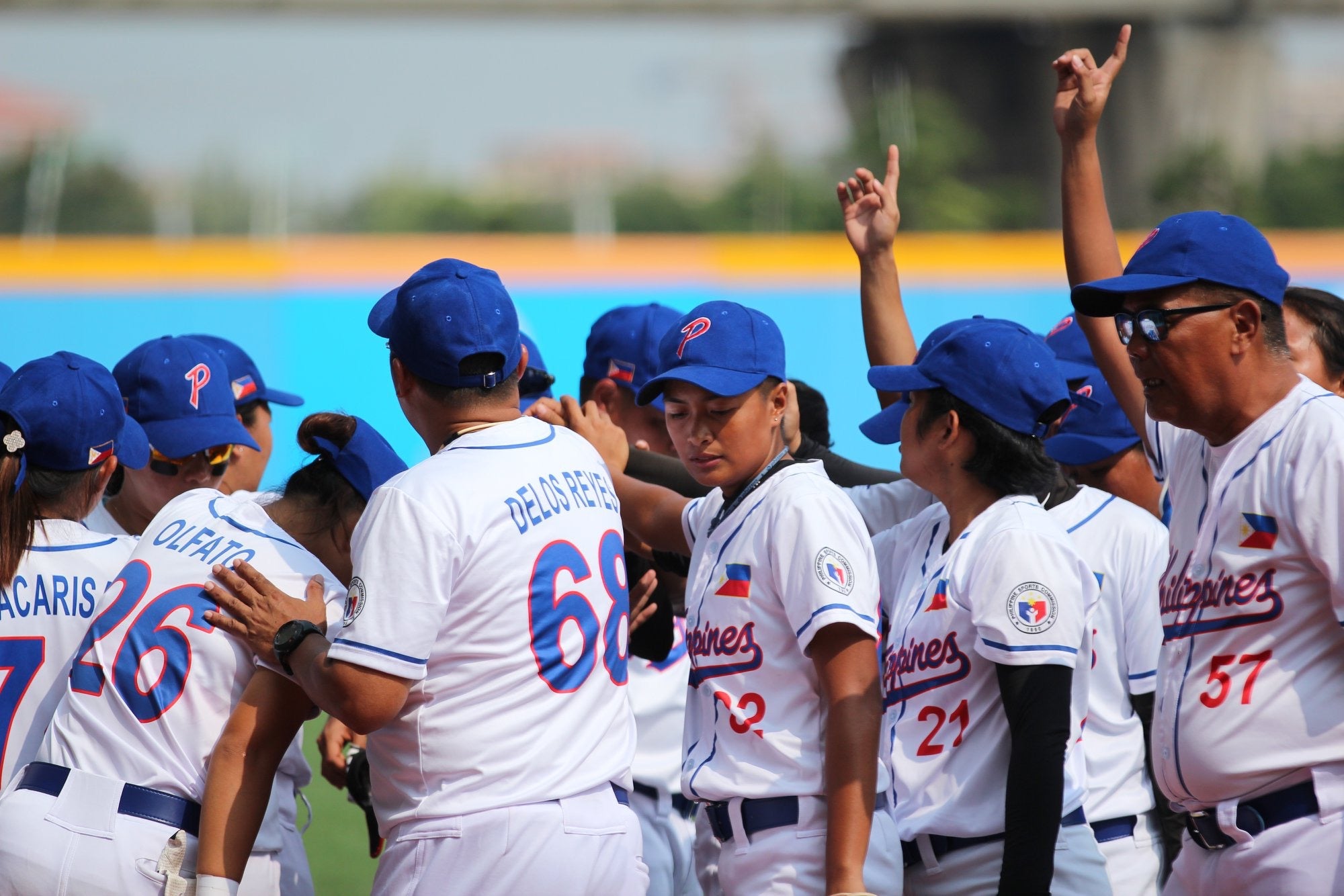 While every sport has been busy figuring out a way to shine in the coming 30th Southeast Asian Games, the Philippine women’s baseball team silently achieved a feat far more precious than a shimmering gold medal in the 11-nation sportsfest.

The PH women clouters walloped China, 11-1, in just five innings to seize a historic bronze medal in the 2019 Baseball Federation of Asia Women’s Cup held at the Panda Stadium in Guangdong, China.

Making it doubly momentous, however, was the fact that the Philippines made it to the 2020 Women’s Baseball World Cup, a stage never been reached by the women’s squad before.

Also booking their spots in the 2020 world cup are eventual champion Japan, second-placer Chinese-Taipei and the Chinese, whom the Filipinas batters also defeated, 6-2, during the preliminaries.

“It was a fabulous job and excellent work by everyone,’’ said Chito Loyzaga, president of the Philippine Amateur Baseball Association (Paba).

“Today, Philippine women’s baseball is third-best in Asia. Tomorrow, we challenge the world,’’ added the basketball great and former commissioner at the Philippine Sports Commission.

The Philippines began its campaign by carving out a 12-3 whacking of Hong Kong, ranked 10th in the world, before crushing the South Koreans, 14-7, who are No. 6 in the planet.

The Filipina batters suffered a 0-15 shutout against Chinese Taipei and a 2-17 setback at the hands of Japan during the group stages.