National volleybelles have the tools, but are trying to acquire a vital ingredient needed to win—chemistry
By: Marc Anthony Reyes - Reporter / @marcreyesINQ
Philippine Daily Inquirer / 05:00 AM November 22, 2019 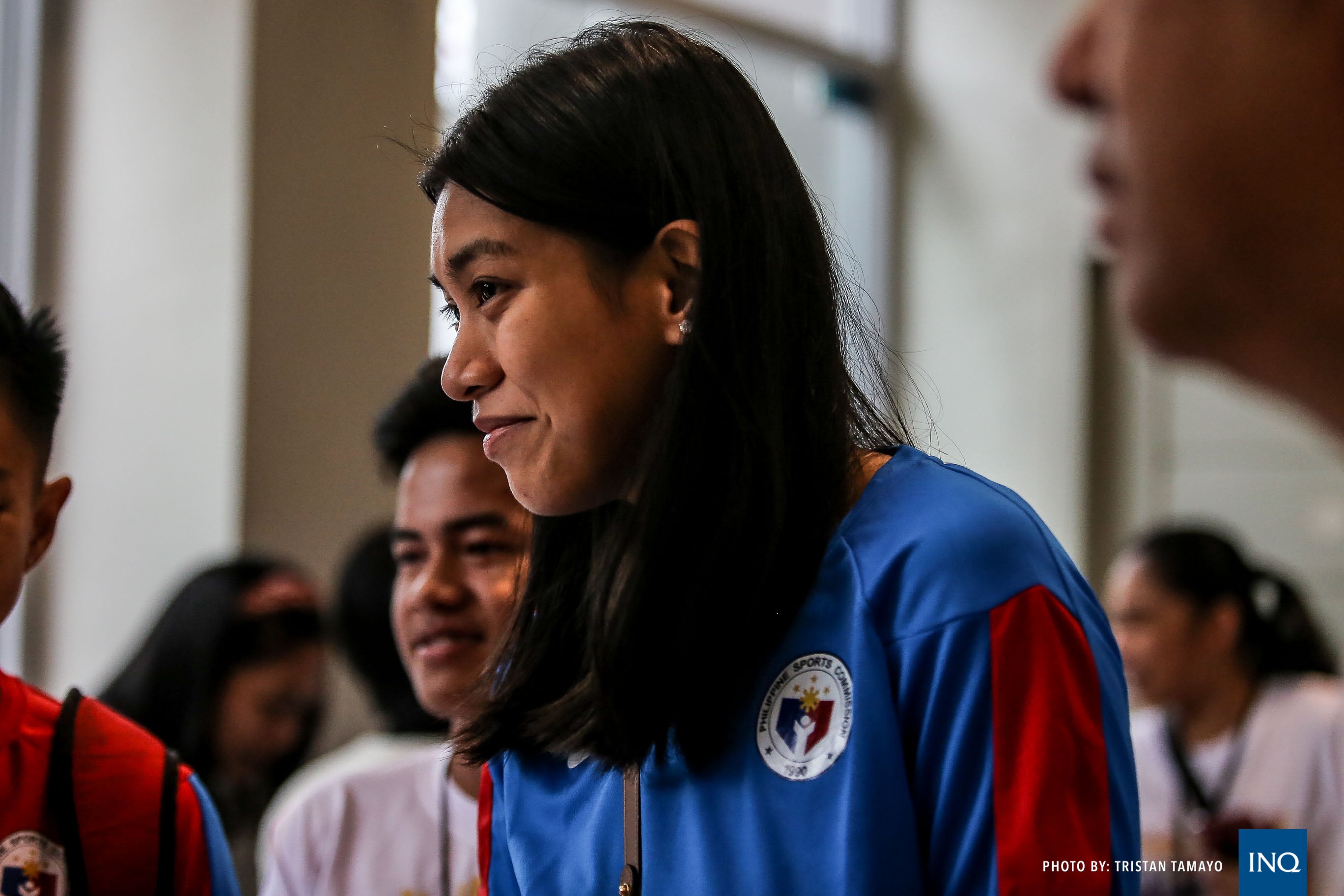 Chemistry, more than anything, is what could make or break the Philippines’ campaign in the coming women’s volleyball competition of the Southeast Asian Games.

Hopefully, said the team’s top draw, Alyssa Valdez, the Nationals get the “proper jelling” to finally end a 14-year medal drought in the sport.

“I’m blessed to be around veteran players. I’ve played with them for quite sometime now,” said Valdez, who is on her third straight SEA Games stint.

“We are focused right now and we expect to be at 100 percent,” she added. Volleyball competitions are slated on Dec. 2-10 at PhilSports Arena.

The women’s team just recently came from a team-building seminar at the Orchids Hotel in Manila to maximize the few remaining days it has before the biennial event fires off.

“We want to give honor and glory to the country,” said Valdez, adding that their system is focused more on striking camaraderie among the players who are coming from different teams from two rival club leagues.

Cayco said they would house the players at a hotel near PhilSports Arena five days before and during the duration of the Games.

“We played together for more than a year now because we play in international tournaments,” said Valdez, referring to fellow superstars of the game like Aby Maraño and Mika Reyes.

But according to team setter Jia Morado, the team will “follow a common goal and go the same direction” when the SEA Games comes.

The last time the Philippines medaled in the biennial Games was in the 2005 edition hosted by the country.

The women’s team bagged the gold in 1993 before Thailand started dominating the scene, winning every edition from then on.