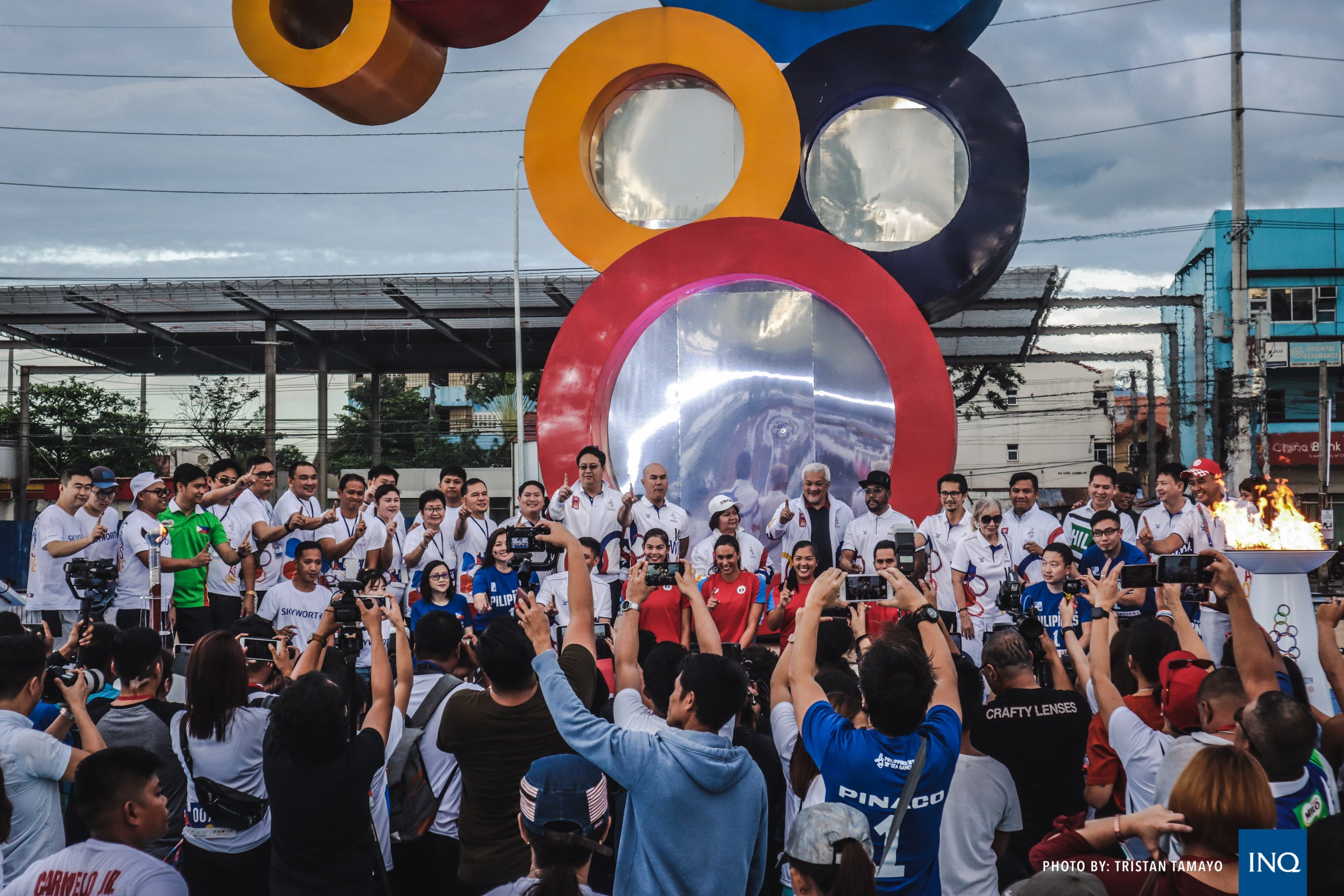 MANILA, Philippines — Local organizers of the Southeast Asian Games on Sunday apologized after facing several complaints from foreign football teams who have started arriving over the weekend.

Football players from Timor-Leste and Myanmar complained about the inconveniences they have encountered at the airport and with hotel arrangements.

The Myanmar football team was not able to practice on Saturday night due to delays.

The Thai football team also complained about the confusion at the airport, and they were also forced to change the schedule of their practice because the training venue was far away from their hotel.

Photos of members of the Cambodian football team sleeping on the carpet circulated on social media. Reports said they had no choice because their accommodation was not yet ready.

“We sincerely apologize to our athlete guests from Timor-Leste, Myanmar and Cambodia for the inconvenience caused to them by the confusion regarding their transportation and hotel arrangements,” the Philippine Sea Games Organizing Committee (PHISGOC) said in a statement.

“While PHISGOC strives to ensure proper coordination of the arrival details, airport welcome and transportation provisions of all international teams to their respective assigned hotels, we acknowledge our shortcomings in this particular incident and vow to do better,” it added.

It said the Timor-Leste athletes were initially sent to the Century Hotel, but they should have been brought to the nearby Hotel Jen.

PHISGOC said the Cambodian team informed them late about the change of their arrival time.

“Instead of the arrival time initially relayed to PHISGOC, the Cambodian team arrived in Naia at 4 a.m. Transportation was immediately provided, but since their hotel rooms were not yet available because the standard check-in time is 2 p.m.,” it said.

“PHISGOC requested that the team be allowed to wait at an air-conditioned private hotel conference room with tables and chairs where the members could rest and feel comfortable while waiting for their rooms.,” it added.

The organizing committee said there had been other 75 international arrivals of athletes, delegates and officials that “have gone off without a hitch.”

PHISGOC said, however, the incidents would be a reminder for them “to be more diligent.”

“We owe it to our guests and countrymen,” it said.