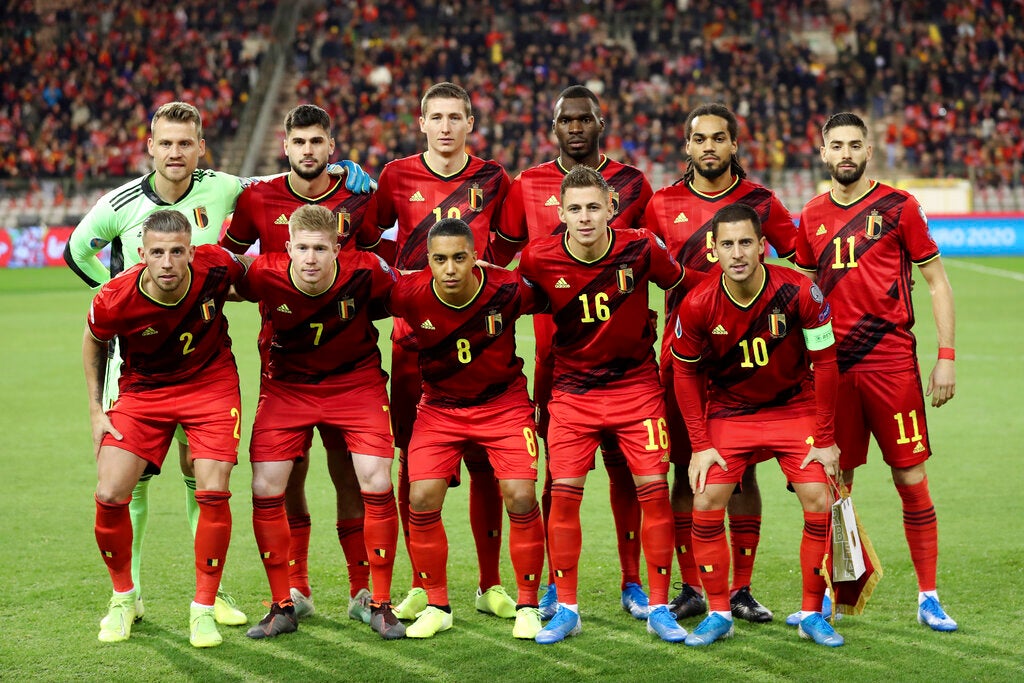 ZURICH— Belgium will end the year as FIFA’s top-ranked team after winning all 10 of its games in 2019.

Retaining its year-end No. 1 spot, Belgium extended its lead over World Cup champion France going into a four-month break for the top national teams.

Brazil, England and Uruguay are unchanged as Nos. 3-5. World Cup runner-up Croatia is No. 6, trading places with European champion Portugal at No. 7.

Senegal is Africa’s top team at No. 20. No. 28 Japan replaces Iran as Asia’s highest ranked team.

World Cup host Qatar moved up two spots to No. 55 after winning its latest qualifying game for the 2023 Asian Cup.