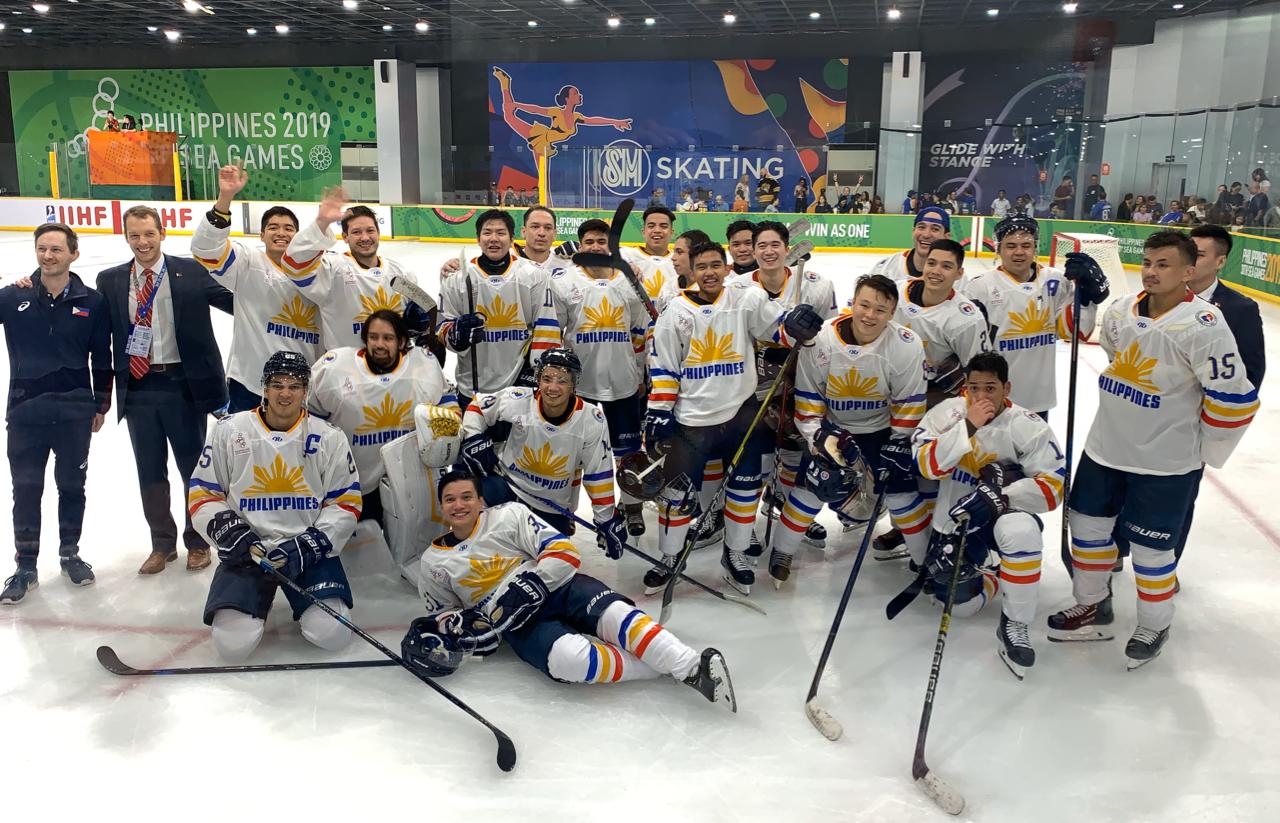 They put together something more than that: A scorching win 15-1 win over Malaysia in the opening day duel Sunday at Mall of Asia Arena in Pasay.

Captain Steven Füglister and Eishner Sibug fired three goals each to lead the Eagles and start their title-retention bid on a good note.

“We just have to stay humble and recognize that this is just the first step—one of many—to our ultimate goal which is going to the Final,” said Fuglister.

Malaysia was among the pesky teams the Philippines had to hurdle in their campaign in 2017. The Eagles, in that clash, narrowly won, 8-7.

Sunday’s win not only sent the message that the hosts are off to a good start, but also that they have become more lethal.

“We came out really strong in this game,” said Carl Montano, who lauded the team’s show of depth.

The Eagles take a break on Monday and return to action Tuesday to face Singapore.