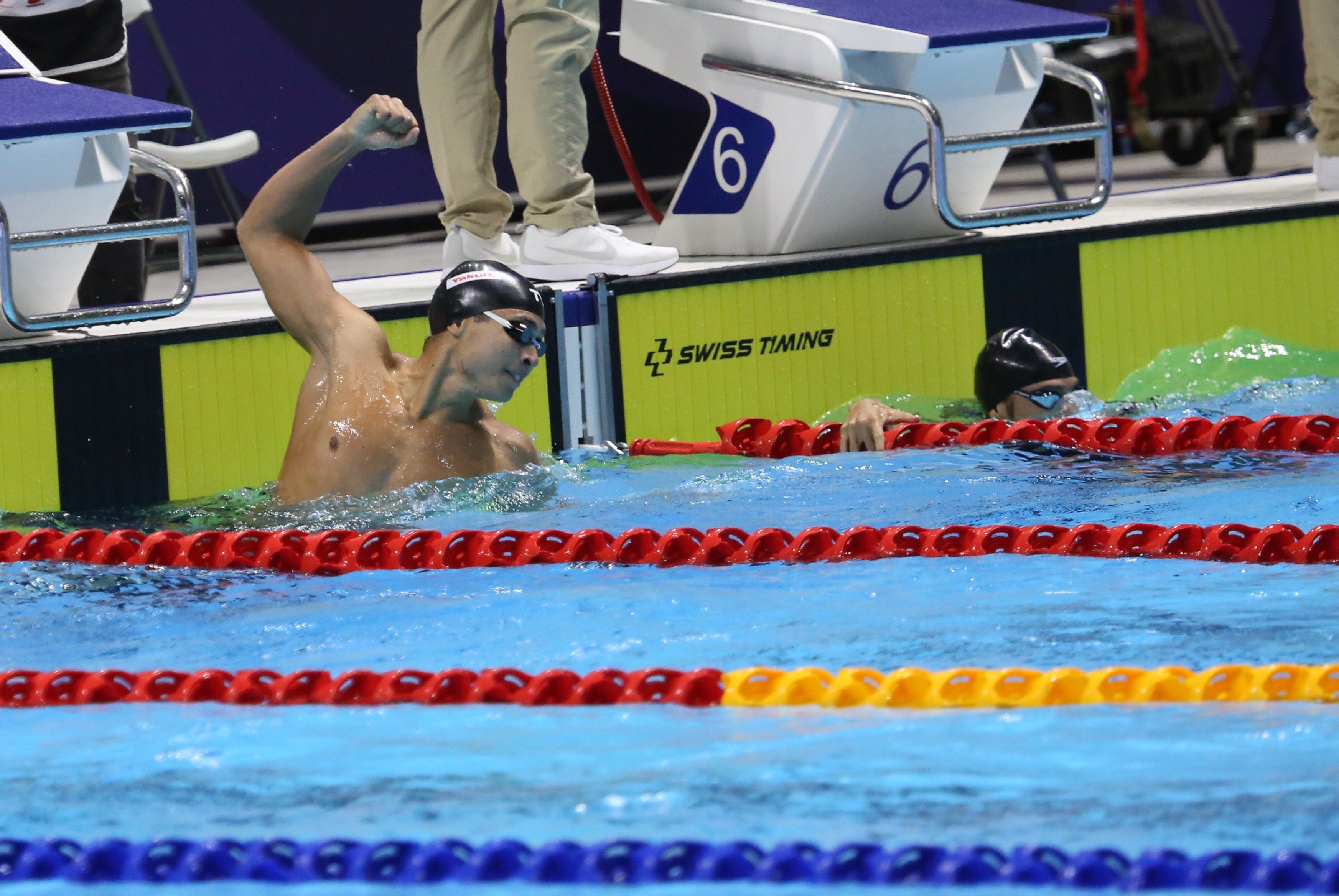 The Fil-American Deiparine, who hails from Seattle, clocked 1:01.46 to give the country its first gold medal in the sport since 2009.

His impressive performance also set a new SEA Games record, erasing the 1:01.60 clocking of Nguyen Huu of Vietnam in 2009.

US defense chief arrives in PH, to meet with Duterte