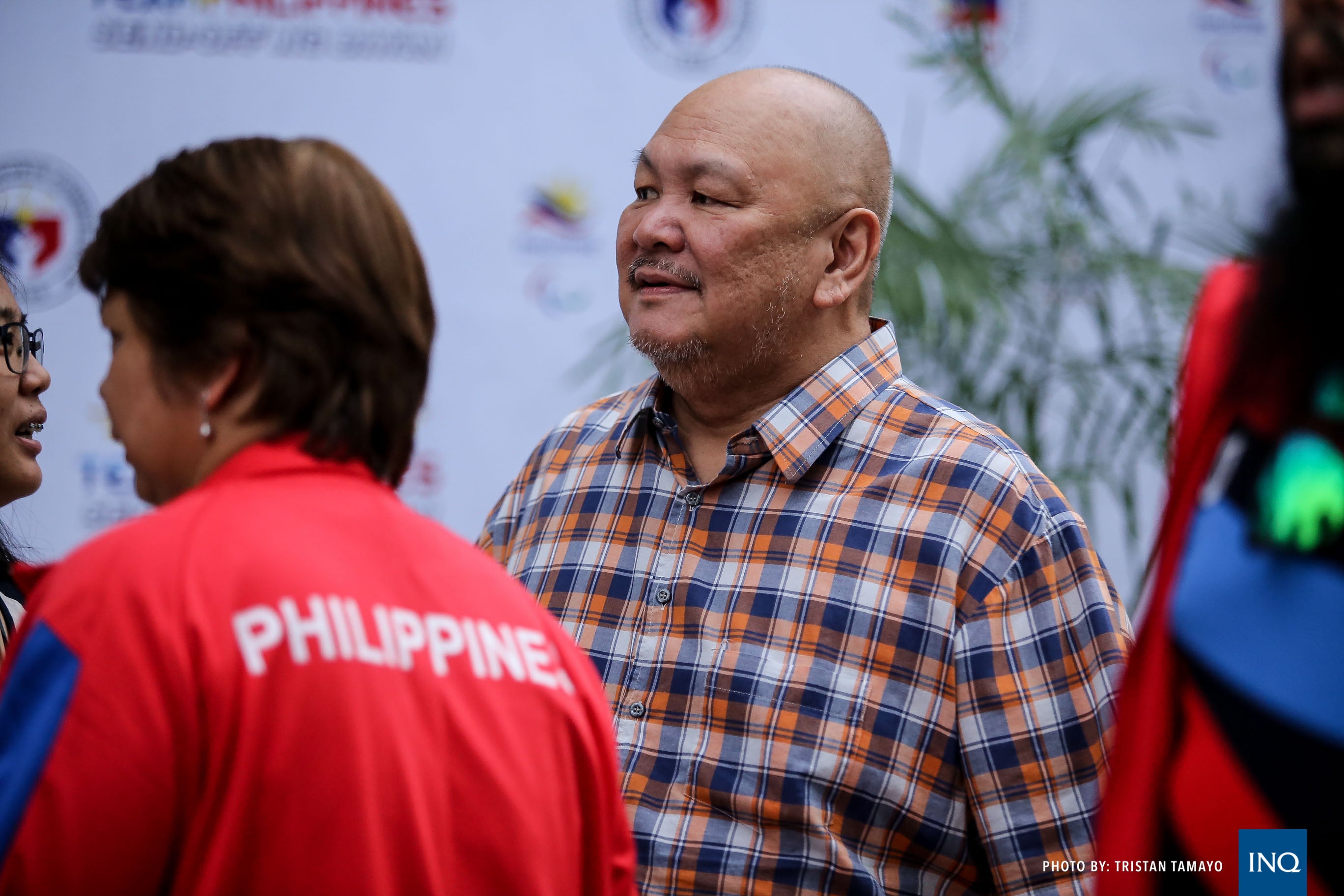 The women’s national team was the only volleyball squad that failed to get a podium finish in the regional games with representatives from beach volleyball and the men’s indoor team all getting their hardware.

Cayco said that it’s high time for the two commercial leagues, the Philippine Super Liga and the Premier Volleyball League, to come to terms for the betterment of the women’s national team program.

“I think we have to find common ground. Because we want to increase the participation of one league but we’re limited because the two are clashing against each other and we’re the ones in a tight spot,” said Cayco in Filipino during the silver medal celebration of the men’s team Tuesday at Capitol Commons.

Of the 12 national women’s team players, three are playing exclusively in the PVL while seven are in the PSL.

Jovelyn Gonzaga was the only of the exception,  having played in both leagues since her tenure with Philippine Army is based on her status as a serving member of the Armed Forces of the Philippines while Cignal is her club team in the PSL.

Eya Laure, meanwhile, played for University of Santo Tomas in the PVL’s collegiate conference since she’s still a student within the institution and thus was allowed to play for Foton in the PSL.

Cayco said that representatives of one of the leagues already questioned the LVPI’s decision getting more players from the other organization.

“Members of one of the leagues would ask us ‘why do you cater to the other league?’ and that’s because they’re adjusting their schedule for us. Naturally, we’ll have more players from that league because they’re more accommodating,” said Cayco.

“The first plan, I think, is to fix the calendar so everything will be as one. We win as one, we train as one.”

Cayco added that he’s still hoping that representatives of the two rival leagues would eventually unite.

“I hope we can fix this. It’s wishful thinking but I know they’ll eventually agree with each other.”