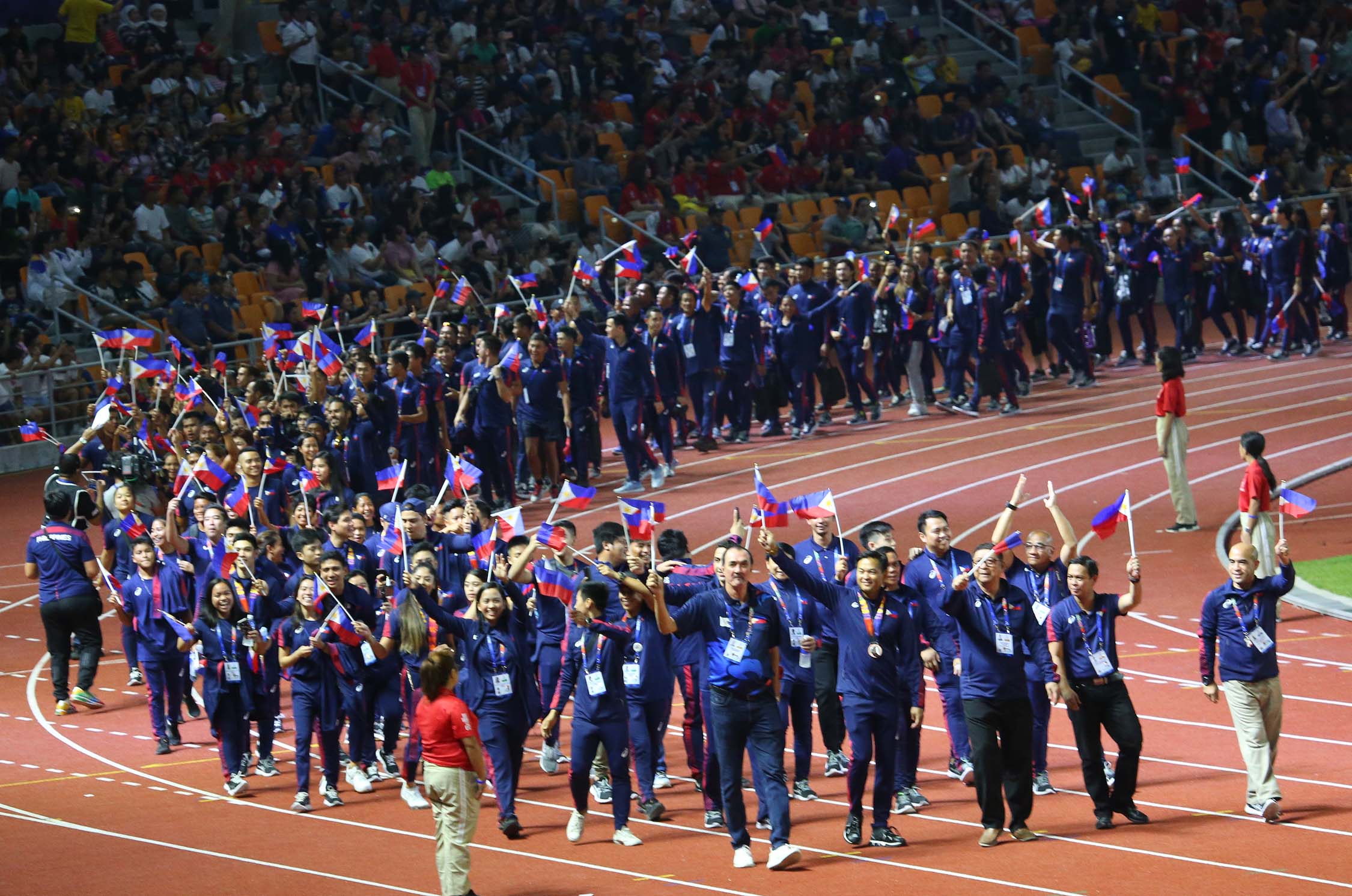 “It showed that when we unite and help each other, success will follow,’’ said Tolentino during the POC’s last general assembly for the year at Conrad Hotel in Pasay City.Team Philippines produced a record feat of 149 gold medals in the recent SEA Games to capture the overall title for the second time since its 2005 Manila hosting.These gold medalists received P200,000 each from the POC, the first time that the local Olympic body has given a cash incentive of such magnitude to medal winners in the SEA Games.

“We have also proven that with good leadership, proper support from the government and the private sector, to become No. 1 is not an impossible task to achieve,’’ said Tolentino, also the country’s cycling chief and Cavite representative.

The ascension of Tolentino to office almost five months ago has brought peace to the POC, which was wracked by a leadership dispute that led to the resignation of former POC president Ricky Vargas.

Under the leadership of Vargas, the POC was able to raise funding from private sponsors such as MVP Sports Foundation, San Miguel Corp. and the Philippine Basketball Association where Vargas currently serves as chair. INQ