For winning the gold medal in the Esports competitions of the recently concluded 2019 Southeast Asian Games, Caviar “Enderr” Acampado will receive a scholarship grant and various incentives from Globe.

A mainstay of Liyab, the professional Esports team of Globe in partnership with Mineski, Enderr wrote history after beating Thomas “Blysk” Kopankiewics of Singapore, 4-1 in the finals to win the StarCraft II gold medal in the first-ever Esports events in the biennial games. 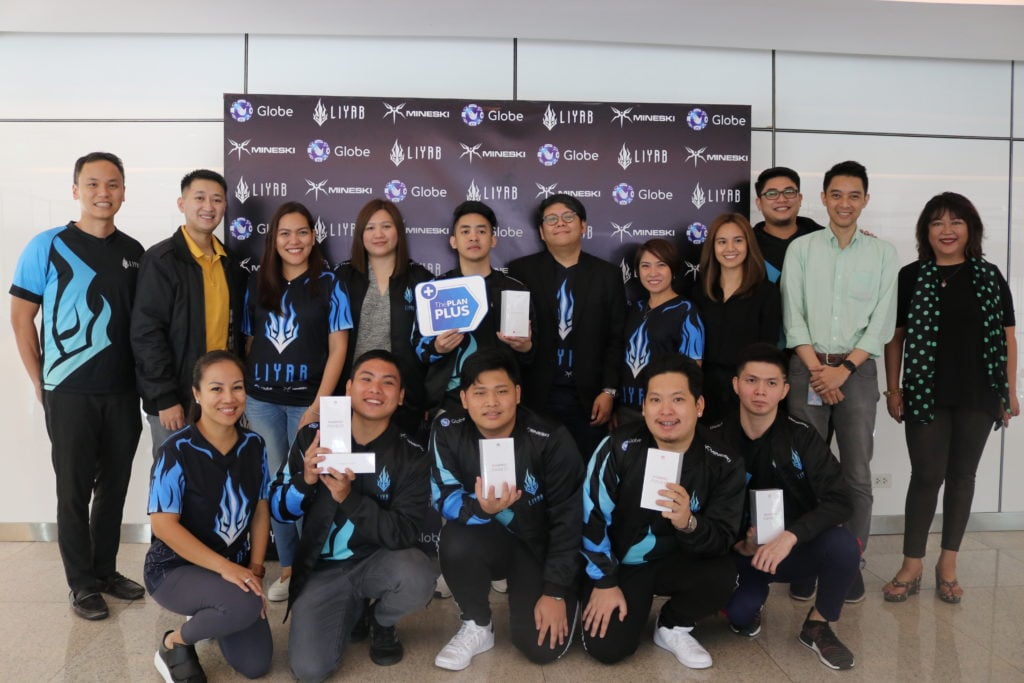 For his efforts, Enderr will receive a full game development scholarship and a smartphone courtesy of Huawei. He will also bring home cash and other incentives from Globe.

Enderr’s gold medal and the strong performance of Team Liyab AOV in the 30th Edition of the SEA Games are validations of the world class skills of our Esports athletes. Globe has been at the forefront in the growth of Esports in the country through a multi-pronged strategy that includes league, grassroots and physical Esports hub development through Philippine Pro Gaming League, AcadArena and the relaunch of the Esports Center in Eastwood. 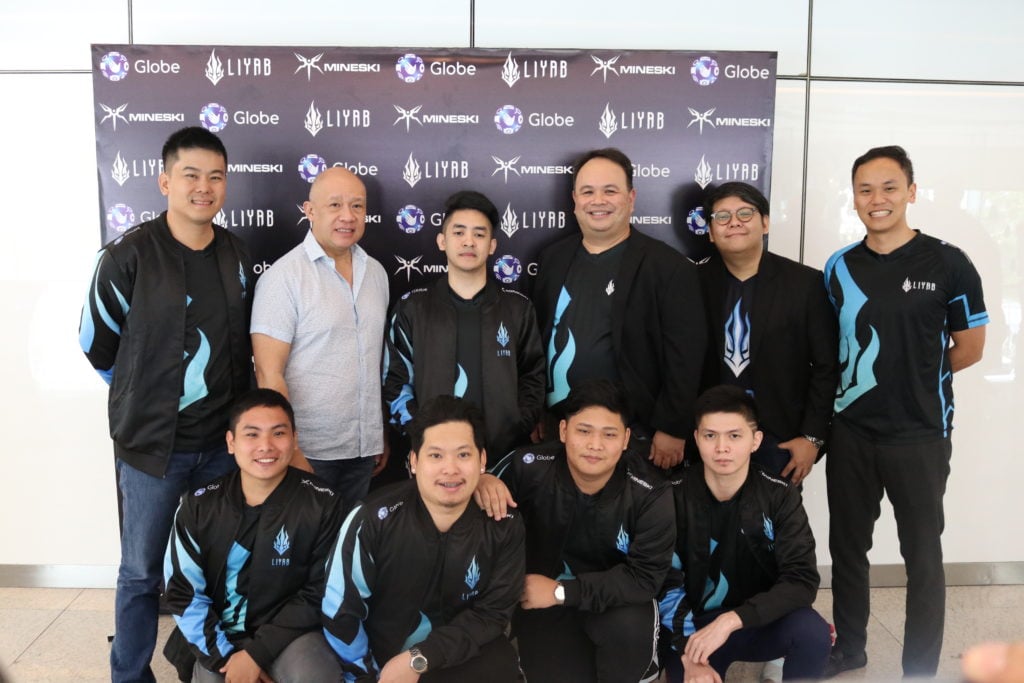 “This is really our way to espouse responsible gaming, by showing that we believe education and academic foundation are very important. There should always be a balance between their pursuit of education with their professional development as esports athletes. We are also very happy that Liyab’s victory through Enderr and Arena of Valor squad’s strong showing in the SEA Games have changed Esports’ stature and how it is now perceived as a legitimate sport in the country,” Ernest Cu, Globe President and CEO, says. 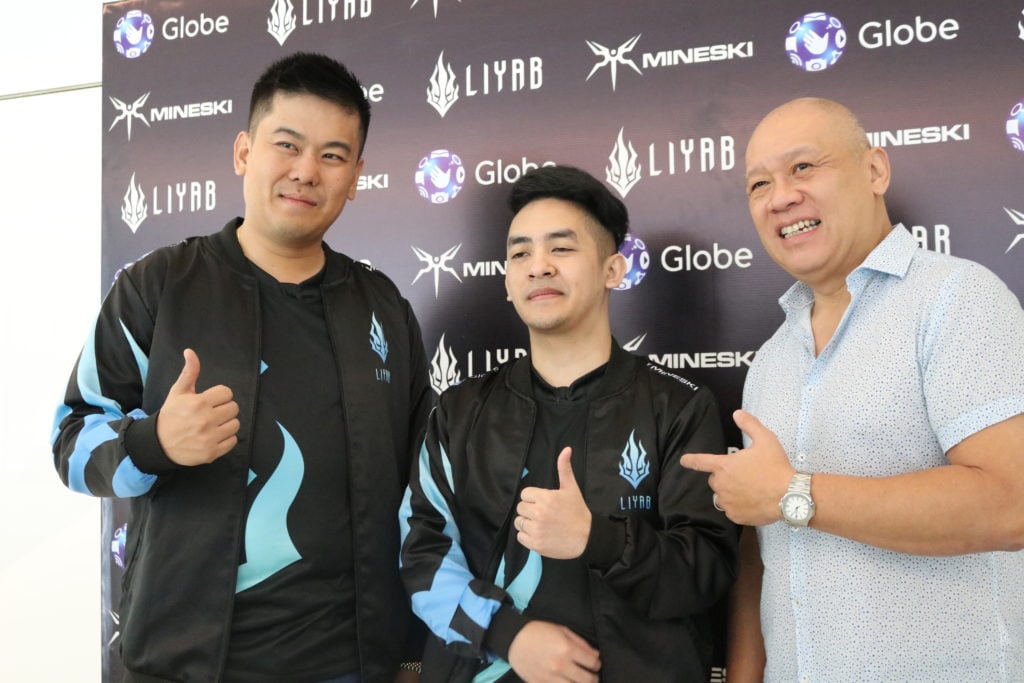 Enderr is  also the lone local Esports individual winner in SEA Games.  The Mobile Legends Bang Bang and Dota 2 squads also triumphed to add to the gold medal romp of the National Esports Team in the SEA Games along with the silver and bronze medals coming from Tekken 7.

Liyab’s Arena of Valor (AoV) squad composed of Kevin “Gambit” Dizon, Jeremiah “1717” Camarillo, Jervan Lorenzo “Bents” Delos Santos, Lawrence Anthony “Rubixx” Gatmaitan and Miguel Klarenz “Miggie” Banaag also performed valiantly in the SEA Games. The AoV squad was automatically seeded to the national team after topping the local qualifying tournament for the SEA Games. Their SEA Games stint gave them valuable experience which will make them stronger and more cohesive as a team as they compete further in international competitions. Liyab  AoV will also receive smartphones from Huawei and additional incentives from Globe.

Team Philippines won the overall title in the SEA Games, its first after 14 years.  Esports, despite its neophyte status in the biennial games, made a massive impact and a major case to be included in the Asian and Olympic Games in the next few years. 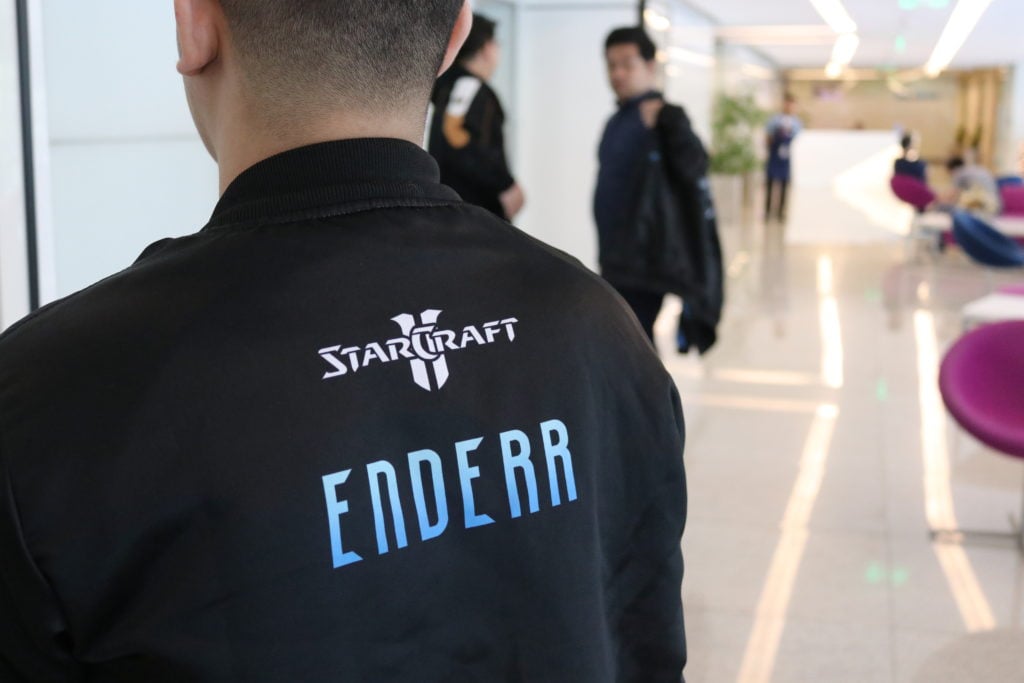