Talented Dave Ildefonso moving out of the Bulldogs’ lair? 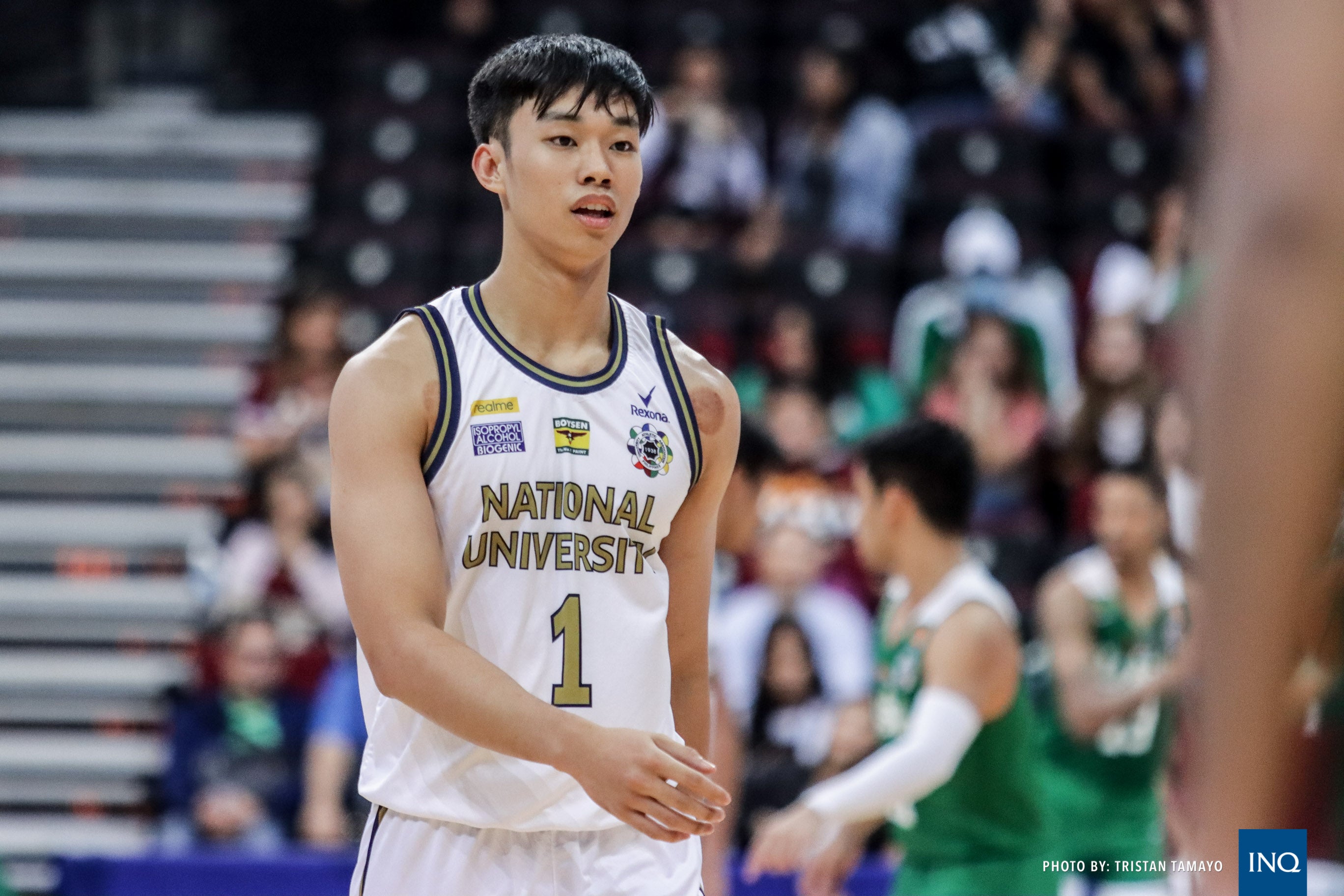 Is Dave Ildefonso on his way out of National U?

A cloud of doubt hangs over the future of the talented swingman as the King Bulldog in the UAAP following a coaching change that saw NU install multi-titled mentor Goldwyn Monteverde as head coach in place of Jamike Jarin last year.

Part of the shakeup also included the removal of Ildefonso’s father, PBA legend Danny Ildefonso, from the roster of assistant coaches.

Sources said there was also a separate meeting between Ildefonso and National U chair Hans Sy last Dec. 17.

Monteverde has reportedly met with the younger Ildefonso just before the holiday break, but the Inquirer also learned that several universities have reached out to Dave Ildefonso, who was one of the most sought-after talents from high school two years ago following a stellar junior career at Ateneo.

Reached by the Inquirer, Danny Ildefonso declined to comment on the developments, stressing that his 19-year-old son remains a student at NU.

“Ultimately, it’s Dave who will decide what is best for him,” the older Ildefonso said.

Dave can still play for three more seasons under current UAAP eligibility rules, which allows athletes to play for five seasons as long as it is within the seven years out of high school limit.

With older brother Shaun and father Danny already at NU at that time, Dave spurned offers to stay at Ateneo and decided to play for the Bulldogs, whom he led to four wins in UAAP Season 81.