Ash Barty to give Brisbane winnings to Australia bushfire victims 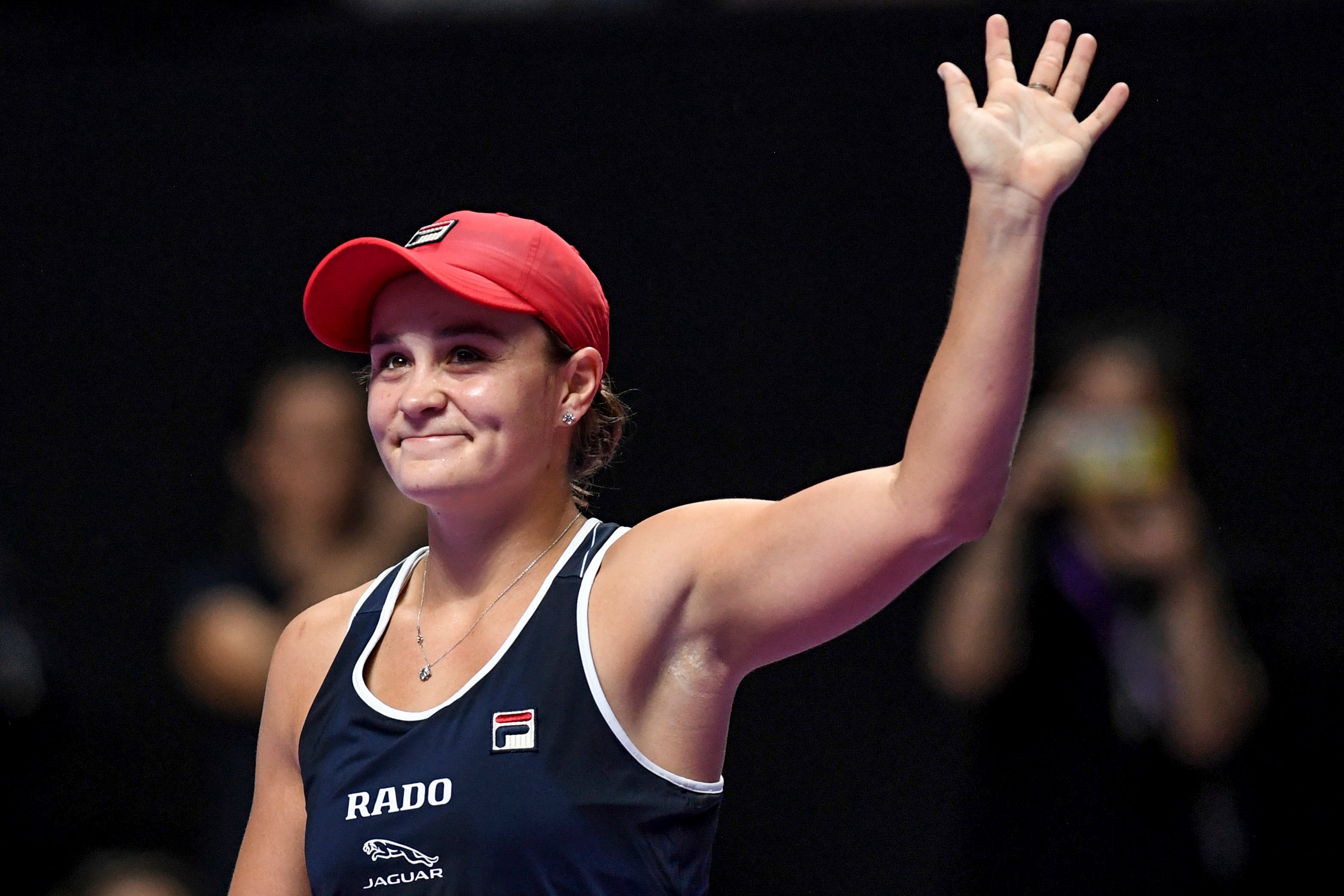 Ashleigh Barty of Australia waves to the crowd after winning against Elina Svitolina of Ukraine in their women’s singles in the WTA Finals tennis tournament in Shenzhen on November 3, 2019. (Photo by NOEL CELIS / AFP)

BRISBANE — World number one Ash Barty will donate all her winnings from this week’s Brisbane International to the Red Cross to help the victims of Australia’s bushfire crisis.

Barty revealed on Sunday that she had already donated Aus$30,000 to the Royal Society for the Prevention of Cruelty to Animals (RSPCA) to help with injured wildlife, after seeing the effects of the fires back in November.

But she has now decided to do more and will give her Brisbane winnings — potentially US$250,000 — to the Red Cross.

“I think for me this started two or three months ago. We have to remember, this has been going on for a long time across our whole country,” Barty said.

“And the first I saw of it was actually flying home from the Fed Cup final from Perth back to the east coast of Australia and we could see some of the smoke and some of the fires from the plane, so that really hit home,” she added.

“Obviously the worst of it is still out there at the moment.”

Barty enjoyed a stellar 2019, winning the French Open and the WTA Finals on her way to becoming the first Australian women’s number one since Evonne Goolagong Cawley in 1976.

The 23-year-old grew up in the Queensland city of Ipswich, just down the road from the Queensland Tennis Centre, and said she was thrilled to see so many people coming to watch her train this week.

“You think, first off, qualifiers for the women’s event and there are that many kids out there watching players practice, watching people play, that really brought a smile to my face,” she said.

“And that kind of flicked me into tournament mode.”

Barty will take extra pressure into the Australian Open as she tries to become the first local winner since Chris O’Neill took the title in 1978.

“I know that I’ve done all of my work and all of my training well,” she said.

“I’ve done it to the best of my ability, and now it’s about coming out there and competing.

“That’s why we do all the hard work. It’s why we put in all the hours, just to come out and enjoy the competition.”