Pauline Lopez motivated more than ever to bag Olympic slot 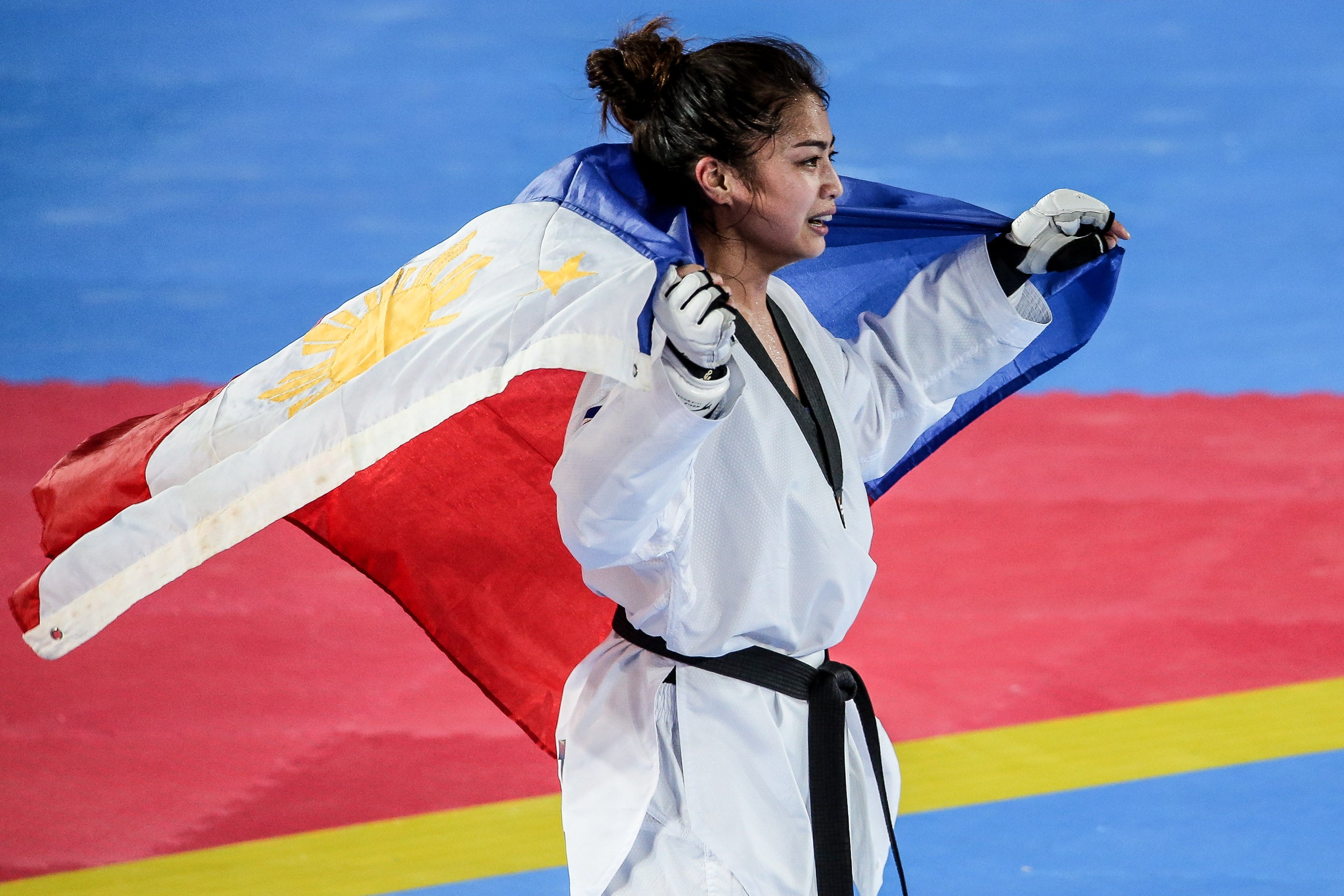 Pauline Lopez was visibly upset when she missed out on an Olympic berth right in front of an adoring hometown crowd nearly four years ago.

That semifinal exit, denying Lopez a ticket to the 2016 Rio De Janeiro Olympics, will be her motivation in the coming Asian Qualification Tournament (AQT) on April 10-11 in Wuxi, China.

“It’s a dream to be in the Olympics. When I didn’t get it the last time, that ignited another fire in me to aim for the next one,’’ said Lopez, who capped the previous year with a gold medal in the 30th Southeast Asian Games that the Philippines hosted.

Lopez ruled the women’s 57kg in the SEA Games where two Asian slots will be made available during the AQT for the 2020 Tokyo Olympics.

Samuel Morrison topped the men’s 80kg in the Games and positioned himself as the country’s premier bet in that weight class in the AQT.

According to Stephen Fernandez, a 1992 Barcelona Olympics bronze medalist and now a top official of the Philippine Taekwondo Association, only four entries are allowed each country in Tokyo.

There are only eight weight classes in the Olympics with two slots available for Asians on each category.

Aside from the women’s 57kg, Filipino jinns can be entered in the 49kg, 67kg and +67kg categories while the men’s will feature 58kg, 68kg and +80kg apart from Morrison’s weight.

Kirstie Alora, who represented Philippine taekwondo in the 2016 Olympics, is a strong bet in the +67kg, but remains undecided whether she will play in the AQT.

Alora bagged the silver medal in the SEA Games after losing to Cambodian Sorn Seamvey in the +73kg, her arch nemesis even at the continental level. INQ