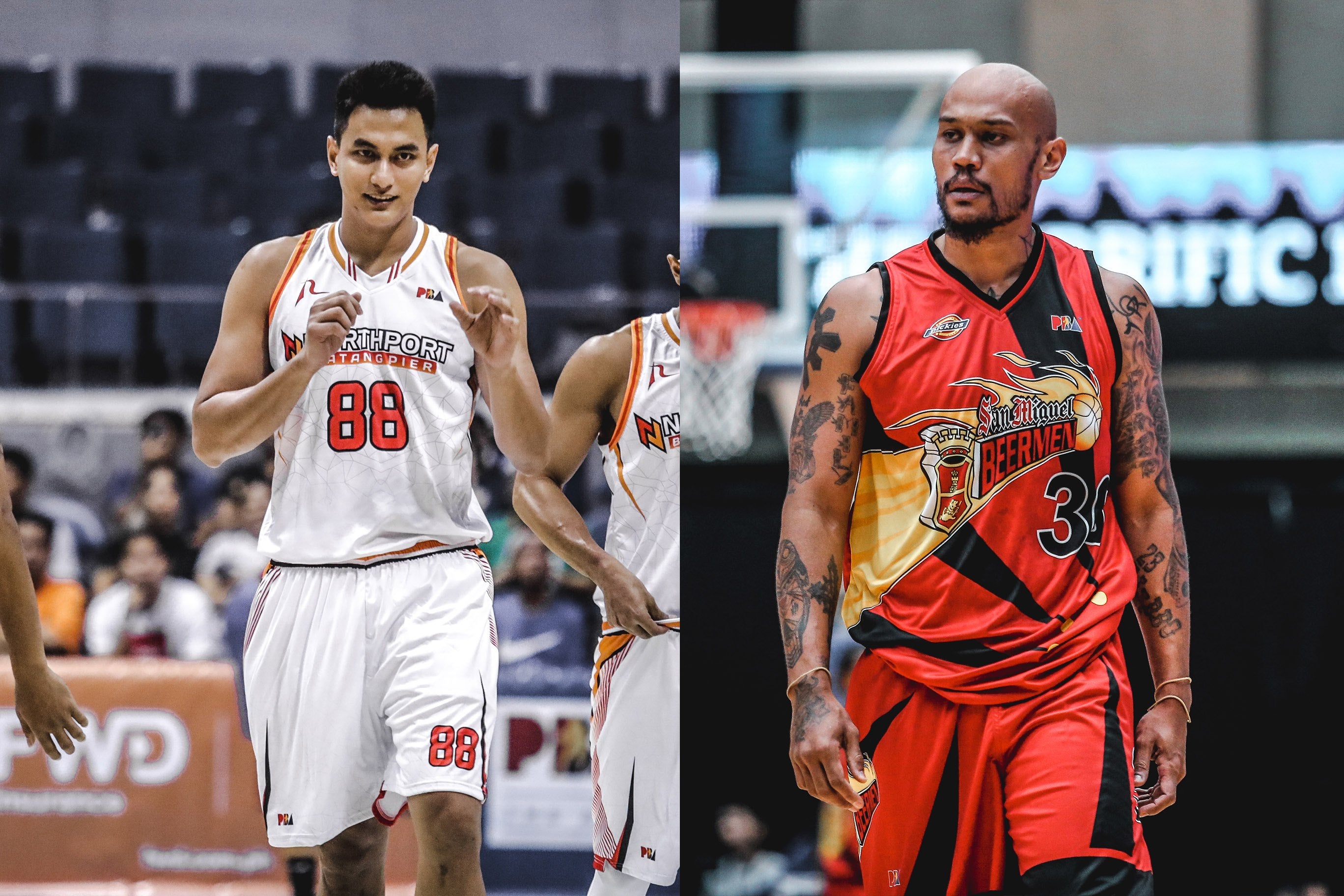 MANILA, Philippines—San Miguel and NorthPort have struck a deal to exchange power forwards heading into the next PBA season.

The Beermen sent bruiser Kelly Nabong to the Batang Pier in exchange for stretch 4 Russel Escoto on Thursday, the league’s official website said.

Nabong, who was recently involved in an in-team scuffle that led to his indefinite suspension along with Ronald Tubid and Arwind Santos, averaged 4.1 points, 4.0 rebounds, and 1.0 assists in the Governors’ Cup with the Beermen.

This will be Nabong’s third stint with the NorthPort franchise. The 6-foot-6 big man first played for the Batang Pier from 2013 to 2015 then from 2017-2018 before he got traded to the Beermen for Gabby Espinas.

Escoto, meanwhile, will be on his biggest team to date after spending his first four years with Columbian and the Batang Pier.

Having the same height as Nabong, Escoto will serve as an added support player for San Miguel, a team that has won 27 championships.

Escoto averaged 3.7 points, and 2.4 rebounds for the Dyip in the third conference.