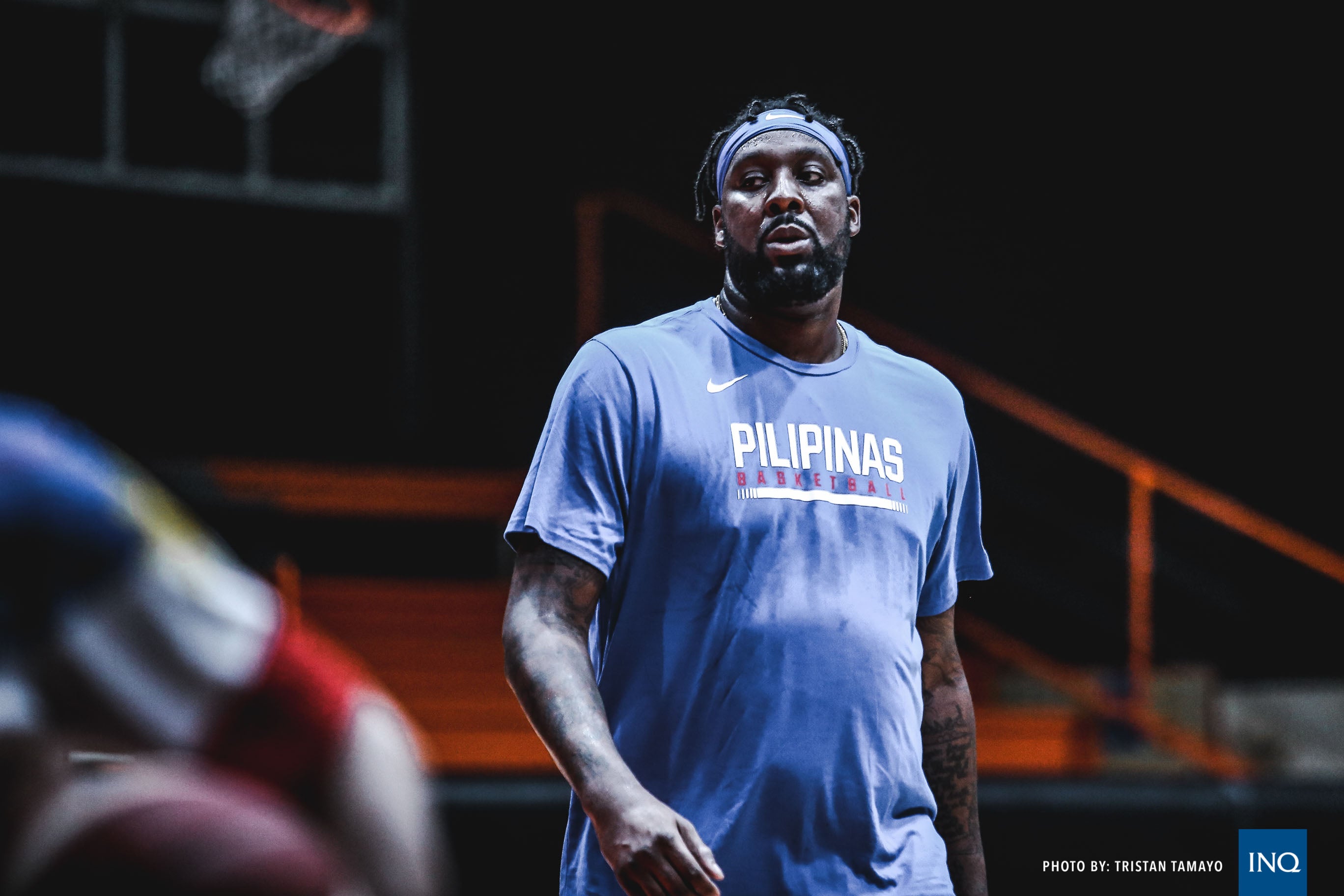 Blatche gave a brusque “No,” when asked whether the country’s basketball federation has contacted him for another stint with the program, which has now turned its sights on the FIBA Asia Cup 2021 qualifiers.

Earlier this month, the SBP revealed that it has begun looking for new candidates for a naturalized player and even publicly reached out to former San Miguel Beer import Chris McCullough.

Blatche, who was the Nationals’ go-to center in its last two World Cup stints, said he has seen the 24-man talent pool, half of which are amateurs.

“I’ve seen a couple of guys that [weren’t] at all surprising … But [it] also depends on which import they are going to bring in,” he said.

For now, Blatche, a 6-foot-11 international journeyman with stints in the NBA and CBA, said he will be tethering his focus on Mighty Sports—a team he will be leading in the Dubai International Tournament in the Emirates beginning January 23.

“Last year, they finished third. Definitely wanna go out there and represent the country once again and definitely try to come and win a championship,” he said.

“When they called me, [there] wasn’t even a hesitation,” he added.

Blatche, now 33, is still very much open to serve Gilas Pilipinas once more.

“Would I?” he asked, alluding to suiting up for Gilas anew. “Definitely. Definitely.”