ONE: Eduard Folayang tries another shot at lightweight title contention 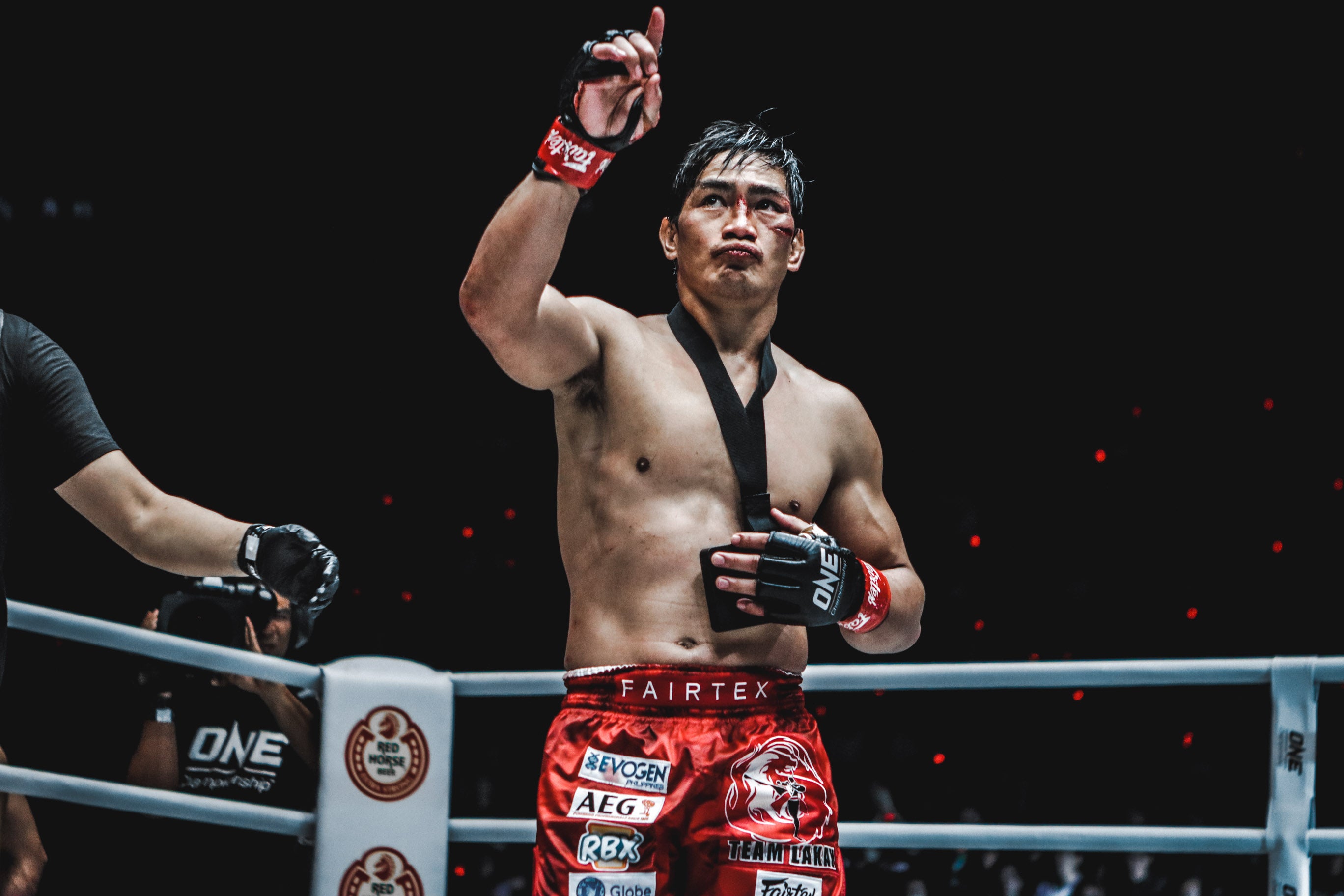 MANILA, Philippines — Eduard Folayang had already lost the ONE lightweight world title twice but there’s no stopping the Team Lakay legend from his quest to become a three-time champion.

Folayang is on the comeback trail again after he yielded his belt in a rematch with Japanese rival Shinya Aoki last March and suffered a first-round stoppage at the hands of Eddie Alvarez five months later.

He did, however, ended 2019 with a victory over Tsogookhuu Amarsanaa two months ago in Manila and he feels he remains a force to be reckoned with in the lightweight class.

“I still feel like I’m at the top of my division, and I want to get back in contention in 2020,” Folayang said. “The lightweight division is one of the toughest in ONE Championship, and I want to reclaim the title again for my Filipino fans.”

Folayang quiets talk on calling it a career

The 36-year-old Folayang hopes to get a new streak going when he takes on Ahmed Mujtaba of Pakistan at ONE: Fire & Fury on January 31 at Mall of Asia Arena.

“I’m hungry as ever for victory. I will be back on top. It’s all about that mindset. With the help of God, I’ll be champion again.”