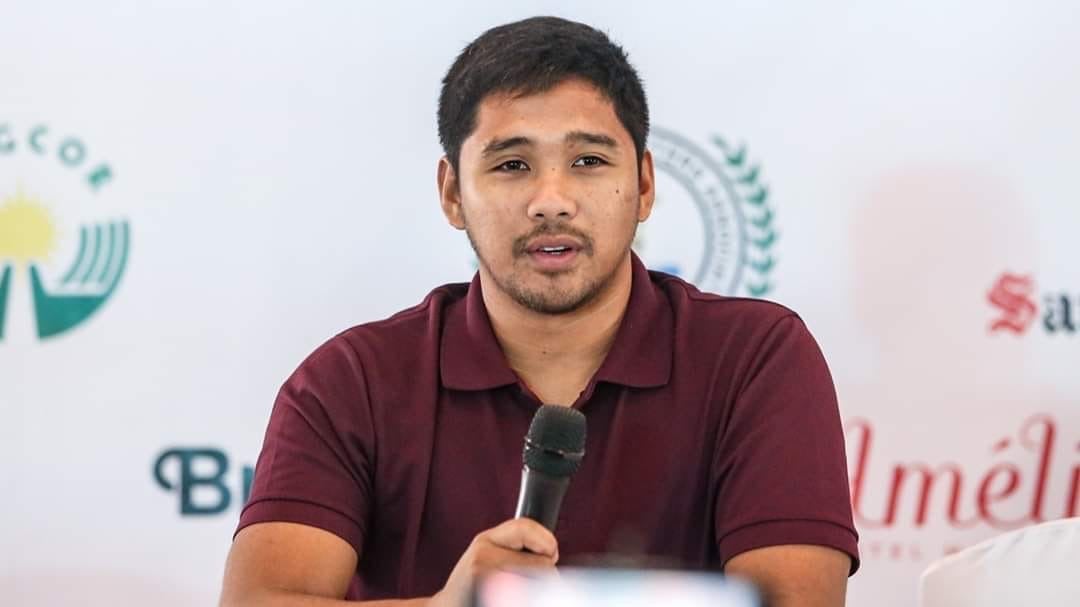 MANILA, Philippines–Filipino athletes will collectively go out of their way to get more children into sports.

Olympian swimmer Jessie Lacuna announced on Tuesday that the athletes’ commission of the Philippine Olympic Committee would engage in projects that would create awareness and entice kids throughout the country to play in various disciplines.

“We are looking at creating projects for each sport to encourage young Filipinos to be competitive and physically active,’’ said Lacuna, who also announced his retirement after serving the national swimming team for over a decade.

Lacuna, a multiple medal performer in the Southeast Asian Games and a 2016 Rio De Janeiro Olympian, was elected member of the athletes commission along with triathlete Nikko Huelgas, Cheska Altomonte of women’s softball and Jake Letts of rugby.

They will comprise the five-man athletes commission after being chosen by the national athletes from all sports during the election over the weekend facilitated by the POC.

“The athletes commission will be more active over the next four years. Filipino athletes will have a voice since we will be the bridge to reach out to the POC for our needs,’’ said Lacuna during Tuesday’s Philippine Sportswriters Association forum at Hotel Amelie in Manila.

Aside from serving as the link from athletes to top sports officials, the athletes commission has the responsibility to practice anti-doping and gender equality among its ranks.

Lacuna said the athletes commission, which enjoys two seats in the POC general assembly and has voting powers in the POC elections, would also come up with projects that would benefit the athletes.

The athletes commission should be made up of at least one male and female Olympian to complete the five-man membership.

Olympic silver medalist Hidilyn Diaz of weightlifting was nominated as well as taekwondo’s Samuel Morrison and boxing’s Eumir Marcial, but didn’t get the needed votes to secure a seat in the commission.

“Besides encouraging more children to play sports and helping our fellow athletes, I would like to push for a safety program both in land and water sports,’’ said Lacuna, who pocketed a total of three silver and four bronze medals in his entire SEA Games career since the 2009 edition in Laos.