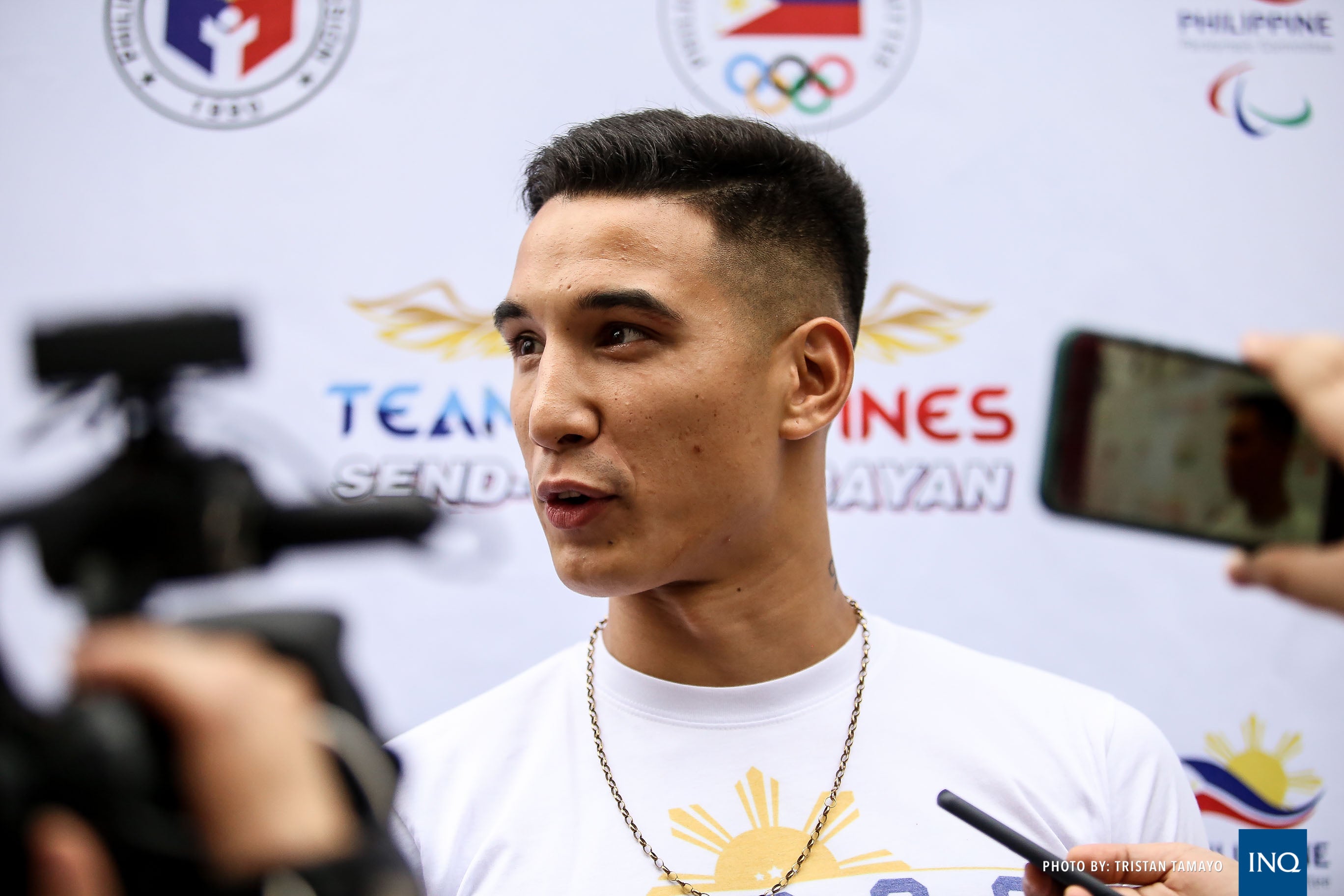 MANILA, Philippines — Filipino-British John Marvin has been ruled out of the Asia-Oceania Olympic boxing qualifiers slated next month in Wuhan, China due to a fractured right hand.

Marvin sustained the injury in the first round of his quarterfinal bout in the 30th Southeast Asian Games last month and his non-participation in the continental qualifying meet could also ultimately prevent him from getting a shot for a slot in the coming Tokyo Olympics in July.

“He injured his hand in the first round of his fight in the SEA Games and it was found out that it was fractured and up to now he’s still wearing a cast,” Ed Picson, secretary general of the Association of Boxing Alliances in the Philippines (Abap), said during the PSA Forum Tuesday at Amelie Hotel Manila.

“Hoping he (Marvin) will be considered in the world, but the guideline is only those who lost in the continental will qualify for the world so we will seek clarification and ask consideration. We would like for him to make the world qualifiers.”

Picson is looking to send as many as eight boxers to the qualifiers led by Rio Olympians Charly Suarez and Rogen Ladon, Eumir Marcial and women’s world champion Nesthy Petecio.

Six Olympic spots are at stake in the men’s 52kg, 57kg, 63kg and women’s 51kg divisions while the other weight classes will have five spots up for grabs.

Those who fail to book a ticket to Tokyo are given one last crack to do so in the world qualifiers where the other Olympic-chasing bets from other regions will also contend.