Mayweather beats Pacquiao, Canelo for ‘Fighter of the Decade’ 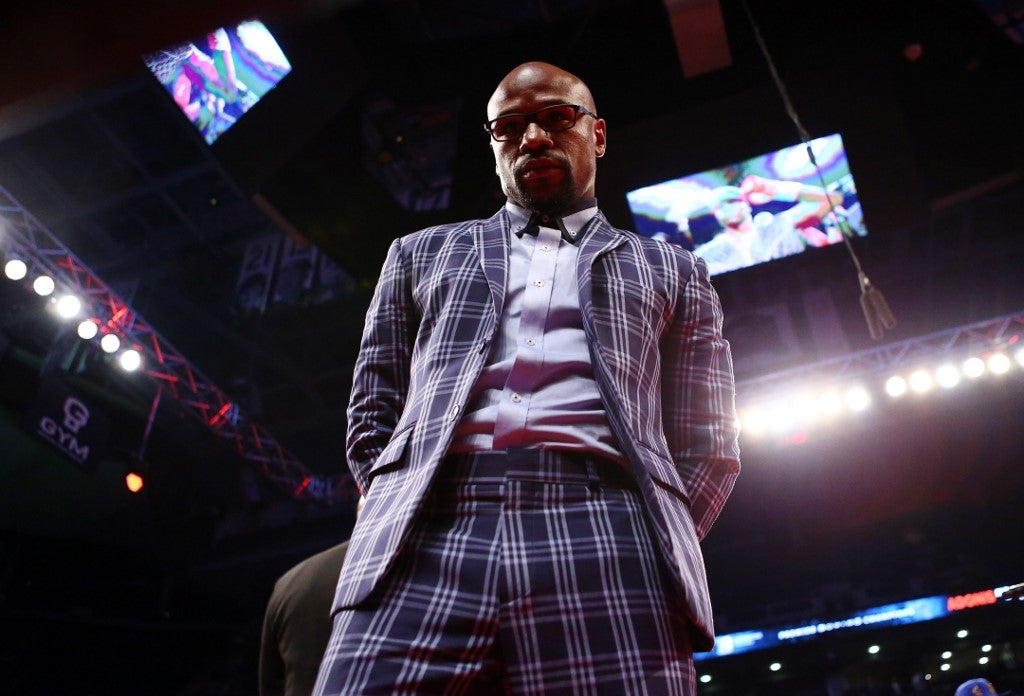 Floyd Mayweather Jr. may not have fought in the last couple of years of the past decade but he did enough to gain yet another distinction in his legendary boxing career.

Mayweather on Saturday was named the Joe Louis Fighter of the Decade by the Boxing Writers Association of America through 2010-2019 where he went 10-0 with two knockouts.

“Thank you to the Boxing Writers Association of America for voting me Fighter of the Decade. I am honored to be recognized by the media who covered my career throughout its’ many decades,” Mayweather said in a statement as posted on boxingscene.com.

Mayweather ‘coming out of retirement’ in 2020, teases project with Dana white

“Boxing has been a part of my life since I was two years old and I dedicated my life to it and gave it my all. I trained hard, showed up for every one of my fights and did my job successfully each and every time. To retire undefeated and achieve what I did in the sport is not only a gift to myself, but to the fans and most importantly, my team and family. I certainly didn’t do it alone and I appreciate anyone who played a part in it,” he added.

The former pound-for-pound king, who retired with a 50-0 record, edged out Manny Pacquiao and Canelo Alvarez, whom he both beat, for the honor.

Mayweather beat Alvarez, the 2019 Fighter of the Year, by majority decision in 2013 before turning back Pacquiao, who was the Fighter of the Decade from 2000-2009, via unanimous decision two years later in the most lucrative fight ever made.

“Hard work and dedication, something I did for my entire career. I am grateful and humbled by this honor. Thank you so very much.”

He last fought MMA star Conor McGregor before announcing his retirement for the third time. But he posted on his Instagram account two months ago that he will be “coming out of retirement in 2020.”