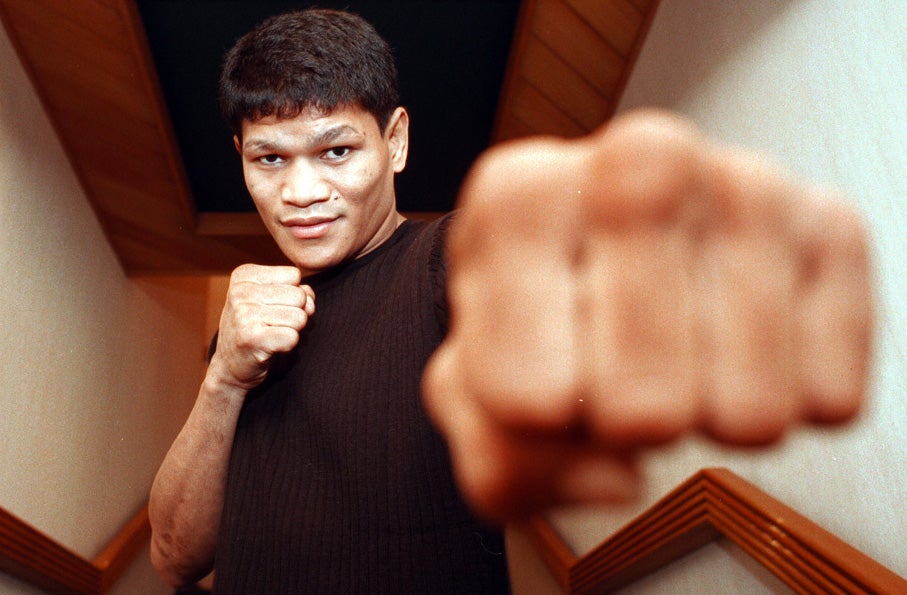 The Supreme Court has ordered the heirs of a boxing promoter to pay retired boxer Luisito Espinosa the sum of $130,349 (about P6.6 million) plus interest as part of his prize money for winning his bout with Argentine Carlos Rios in 1997.

In a resolution dated Nov. 13, 2019, that was released on Saturday, the Supreme Court’s Third Division denied for lack of merit the petition of the heirs of Rodolfo Nazario to reverse the 2017 ruling of the Court of Appeals that affirmed Espinosa’s monetary claim.

“This case has been pending for many years and the court would like to put the whole matter to rest. The scheduled fight pushed through and [Espinosa] has not been given his prize money too long to be ignored,” the resolution stated.

The high court also imposed a six-percent interest per annum on the monetary award, computed from May 1998 when Espinosa filed his case in the Manila Regional Trial Court (RTC).

Under the contract, Espinosa was entitled to a $150,000 guaranteed purse and training expenses of $10,000. The contract also stipulated that Espinosa be paid $60,000 up front. On the eve of the fight, however, the boxer had only been paid $29,651 so the promoters executed a letter of guarantee promising to pay the balance on or before Dec. 16.

After the respondents failed to pay him despite his repeated demands, Espinosa filed a civil case to claim the remaining sum of money plus damages and attorney’s fees. The resolution of the case, however, was delayed to numerous pleadings by the respondents to dismiss the case.

Nazario, who was also the former manager of boxing champion Sen. Manny Pacquiao, died in September 2009 and was succeeded in the case by his heirs: his wife, then Supreme Court Justice Minita Chico-Nazario, and their children Rhoderick, Rommelious and Karen Patricia.

When the RTC dismissed the case in August of 2011, Espinosa went to the Court of Appeals, which, in May 2015, confirmed his monetary claim by ruling that the stipulations in the contract clearly bound Nazario as guarantor.

The cases against Mondejar and De Pedro were subsequently dismissed.

The Supreme Court noted that Nazario made an implied admission of due execution and genuineness of the documents as he did not deny or disprove them during the proceedings.

Espinosa retired in 2005 and went to the United States, where he experienced difficult times. In 2017, he was reported to have taken a job as a boxing trainer in Dalian, China.

Ex-justice Nazario is currently the chair of Philippine Grain International Corp., an independent director in several members of the San Miguel group of companies.