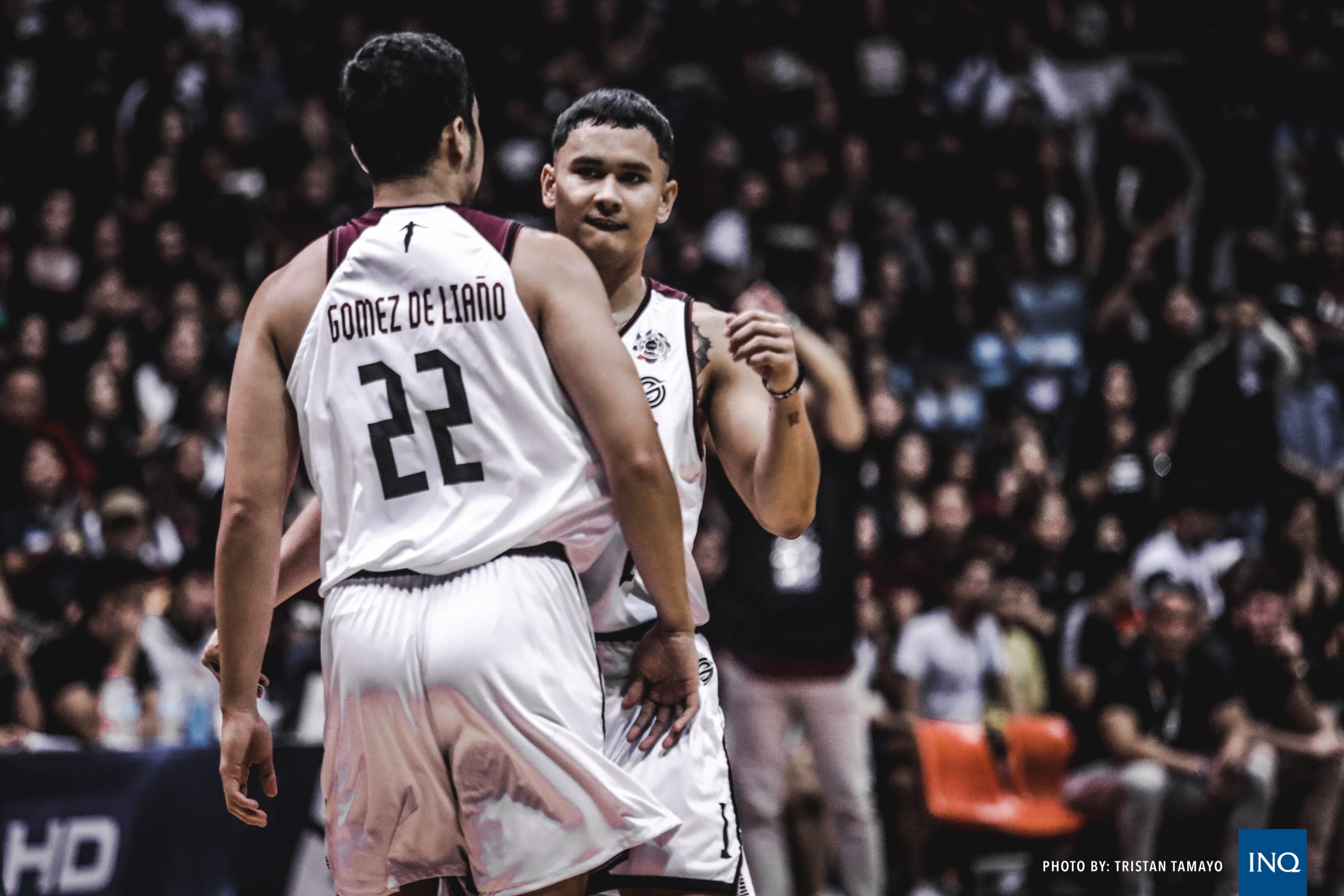 MANILA, Philippines — Brothers Juan and Javi Gomez de Liaño are both still undecided on returning with the UP Fighting Maroons in the UAAP.

For now, both are just hoping to make the most out the opportunities that have cropped up before them.

The brothers are part of the loaded Mighty Sports team that will compete in the Dubai International Basketball Championships in the United Arab Emirates beginning Jan. 23.

“I feel it’s a big opportunity for me in terms of my basketball career—it’s a chance to develop my skill, [considering] I’m going up against veterans and professionals,” said Juan.

“This is a great chance for me to learn and grow,” he added.

The same view is shared by Javi, who will be sharing Mighty’s wing position alongside talents like Thirdy Ravena and pros McKenzie Moore, Gab Banal among others.

“This (stint) is really helping me see what I lack as a player, and I take that as a motivation to improve so it could help me in my future plans,” he said.

Both athletes were also named to the 24-man Gilas Pilipinas men’s talent pool from which the roster for the FIBA Asia Cup 2021 qualifiers will be selected.

Javi, the older Gomez de Liaño, also said that among the factors that has kept him undecided is the scheduling of his commitments.

“I’m still weighing things out … I can’t commit yet to any MPBL team and even to Gilas because of my class schedule. Of course, my priorty is still my academics,” he said.

“I still have one more year before I graduate. I always make sure that I’m a student first before an athlete,” he added.

Juan, for his part, had a much simpler take: “I’m just taking things slowly. Just looking at other options.”

“As of now, I’m still enrolled with UP.”

Last Dec. 16, the brothers’ teammates Bright Akhuetie, Ricci Rivero and Kobe Paras have all declared that they will be returning to UP for another crack at a UAAP title.