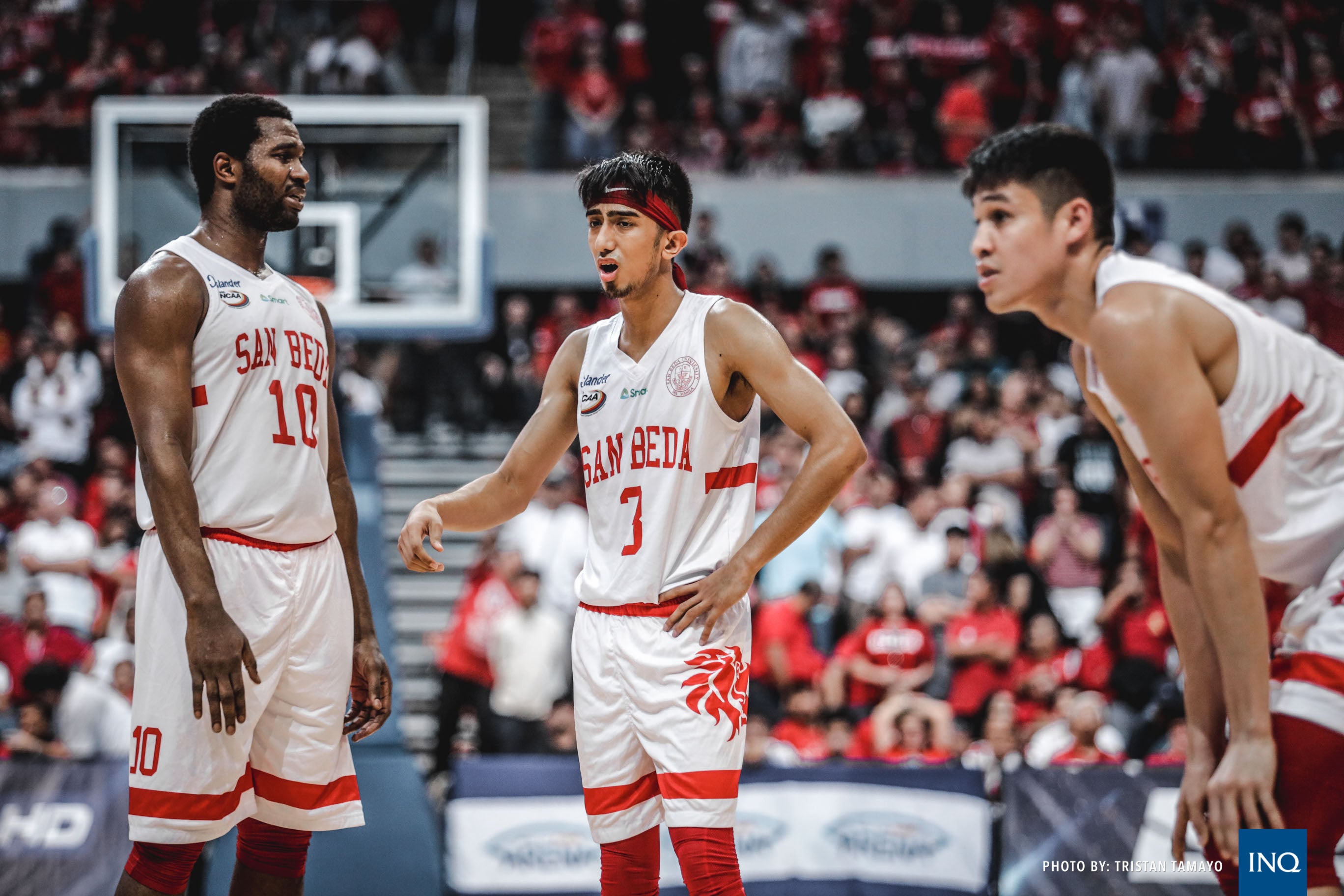 MANILA, Philippines — Evan Nelle has left San Beda but didn’t go without leaving a heartfelt message to what served as his second home since high school.

The rising guard, who had a breakout year for the Red Lions in the NCAA Season 95, on Tuesday bid San Beda farewell as he transfers to La Salle.

In a lengthy post on his Instagram account, Nelle expressed his gratitude to the school, the community and the people who guided him along the way for giving him the opportunity to represent San Beda.

“To the place that had my heart for the last 8 years, first and foremost, I would want to thank the whole San Beda community for accepting the thin kid who couldn’t even do a push up or a sit up, the thin kid who wants to be the best at his craft,” he wrote.

“To the students who would clap and scream my name, thank you. The warmth of the community is what I’ll miss the most.”

Nelle was a revelation for San Beda last year where he averaged 10.2 points, 4.6 rebounds and 6.7 assists per game to help his team make another finals appearance.

The Red Lions, however, failed to defend their title after losing to their fierce rivals the Letran Knights in the championship round.

“To everyone, I would like to say sorry for not getting the 4peat. It was the ultimate goal last year but we fell short, and I’m truly sorry for it. San Beda, thank you for being my home. This is not a goodbye. This is just me getting out of my comfort zone. One hel of a ride San Beda. Forever grateful.”

Nelle will have to serve a one-year residency before he gets to play for La Salle in the UAAP.