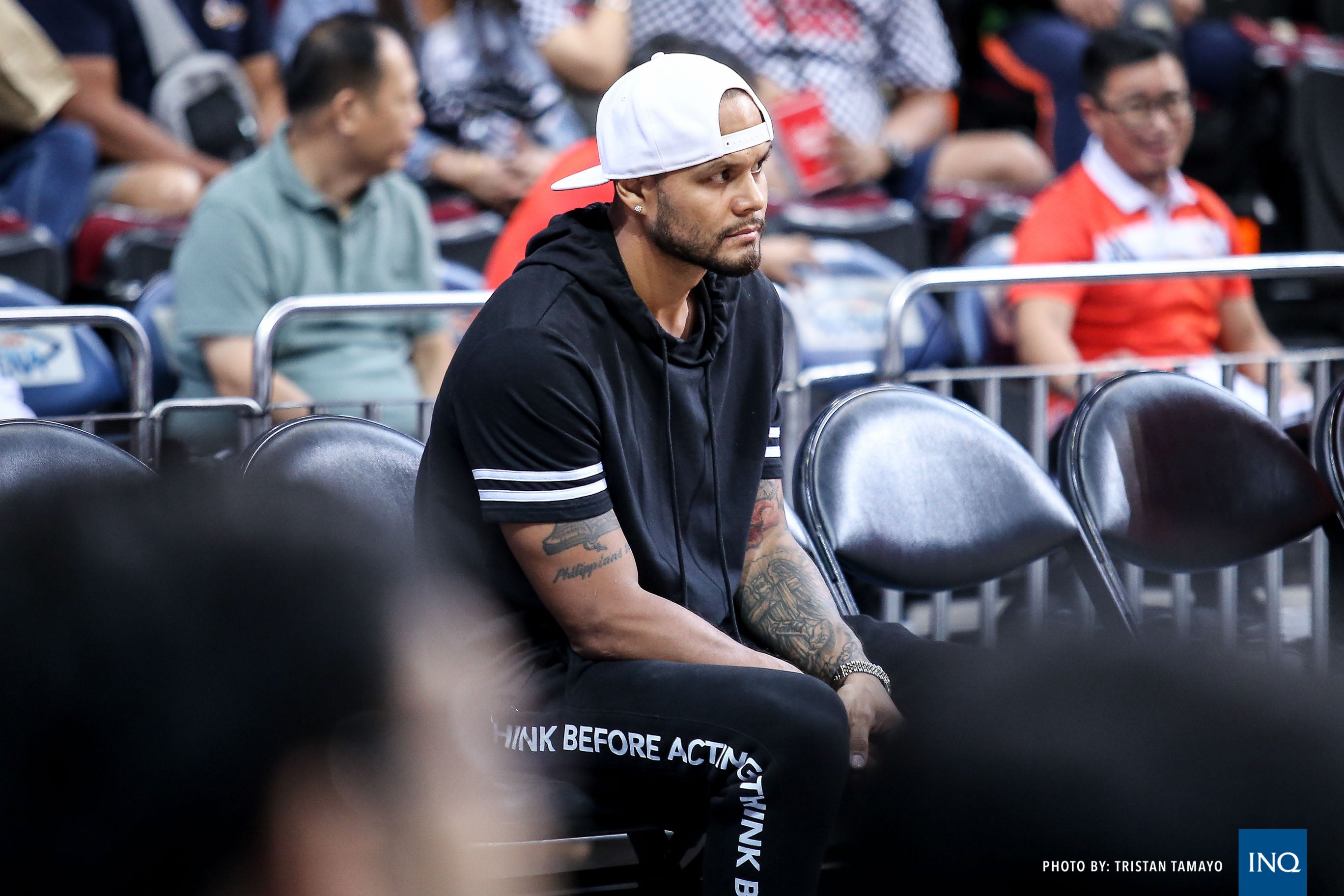 MANILA, Philippines — Phoenix made news on Monday when it acquired Sol Mercado in a trade with NorthPort.

Mercado’s move to the Fuel Masters, however, could likely be just a pit stop and it’s highly probable that the veteran guard may end up not playing for Phoenix at all.

Fuel Masters head coach Louie Alas on Wednesday said he is still unsure of Mercado’s status with the team two days after the deal—that sent LA Revilla and Rey Guevarra to the Batang Pier—was made.

“I have no idea regarding Sol because it’s the management who are arranging it. I don’t know what will happen,” Alas said in Filipino after wrapping up team practice at Upperdeck in Pasig.

“He hasn’t shown up yet and he hasn’t practiced with us,” he added.

Alas also said he hasn’t even entertained the thought of having Mercado in tow with the two-time All-Star’s status still up in the air.

“I haven’t thought about it because, at this point, he’s still not with us so I don’t want to think about it,” he said.

The 35-year-old Mercado, who won three championships as a key member of Barangay Ginebra, before the Gin Kings traded him to the Batang Pier during last year’s Commissioner’s Cup as part of the Stanley Pringle deal.

Mercado averaged just 4.0 points and 1.6 rebounds for NorthPort in the elimination round last conference, but his value goes beyond the numbers due to his leadership and championship pedigree.

The 6-foot-1 Mercado, who was the fifth overall pick by Rain or Shine in the 2008 PBA Draft, though, ended the season on the sidelines after suffering a sprained right ankle in Game 3 of the Governors’ Cup semifinals against Barangay Ginebra.

Phoenix has been busy making moves since its early exit in the Governors’ Cup where it finished with the second-worst record at 3-8.

Apart from Mercado, the Fuel Masters also got the services of big man Jake Pascual from Alaska last month, Jansen Rios, whom they plucked from the unrestricted free agent list, and Brian Heruela in a trade with Blackwater last Friday.