Mourinho says there are no issues with Danny Rose 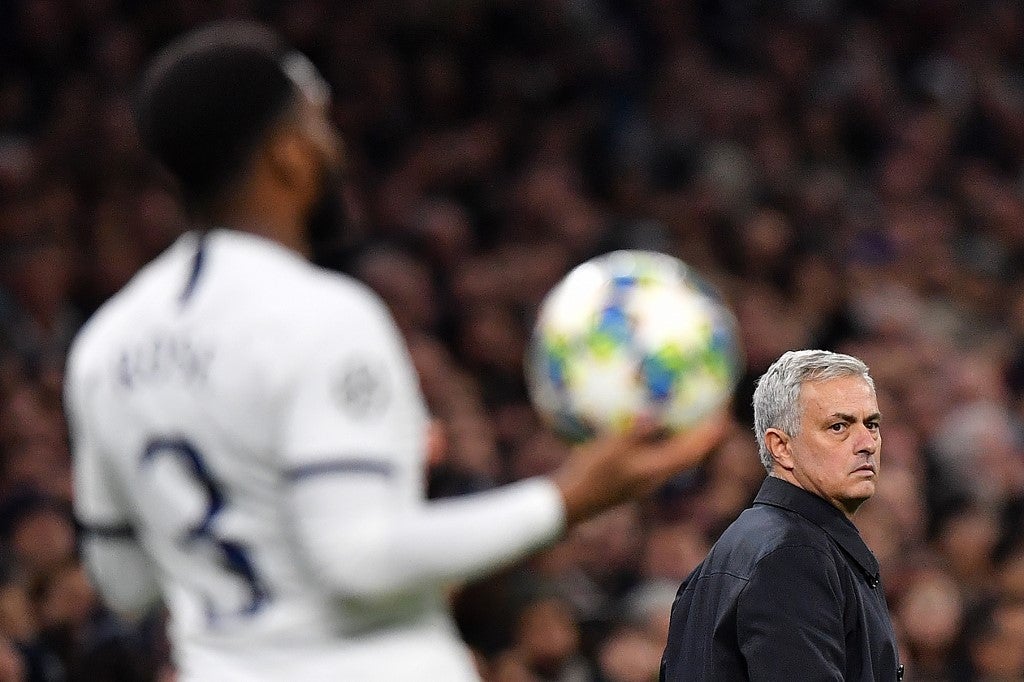 Jose Mourinho denied on Tuesday he had had a row with Danny Rose at the Tottenham Hotspur training ground for omitting him from the team for last Saturday’s 0-0 draw with Watford.

The 29-year-old left-back was reported by the Daily Mail to have confronted Mourinho as he was unhappy at being left out of both the 2-1 win over Middlesbrough in the third round FA Cup replay last week and then for the Watford match.

Youngster Japhet Tanganga played instead and won rave reviews for his performances.

However, Mourinho said there was no issue between himself and Rose, who has also fallen out of favor with England manager Gareth Southgate.

“No. Between me and Danny, no,” said Mourinho at his press conference ahead of Wednesday’s match with Premier League bottom side Norwich.

“I don’t know what you mean by tension in the air, I don’t have a problem with him.”

Mourinho, whose side is eighth going into the match eight points adrift of Chelsea which occupies the fourth and final Champions League spot, said he left Rose out of the game after being told late on Thursday he had a back injury.

“Then on the Thursday before Watford late evening I got a call from my medical staff saying that Danny was calling them with a problem in his back and he wouldn’t train the next day,” said Mourinho.

“Friday it was a bit of a surprise to see him training, but even so I decided to play with (Japhet) Tanganga and have Ryan (Sessegnon) on the bench. That is the situation.”

Rose’s future at the club has been a constant source of speculation.

The 29-times capped Rose was put up for sale in the close season last year and did not go on their pre-season tour of Asia but there were no takers for him.