Still a lot of room for improvement for promising Toring 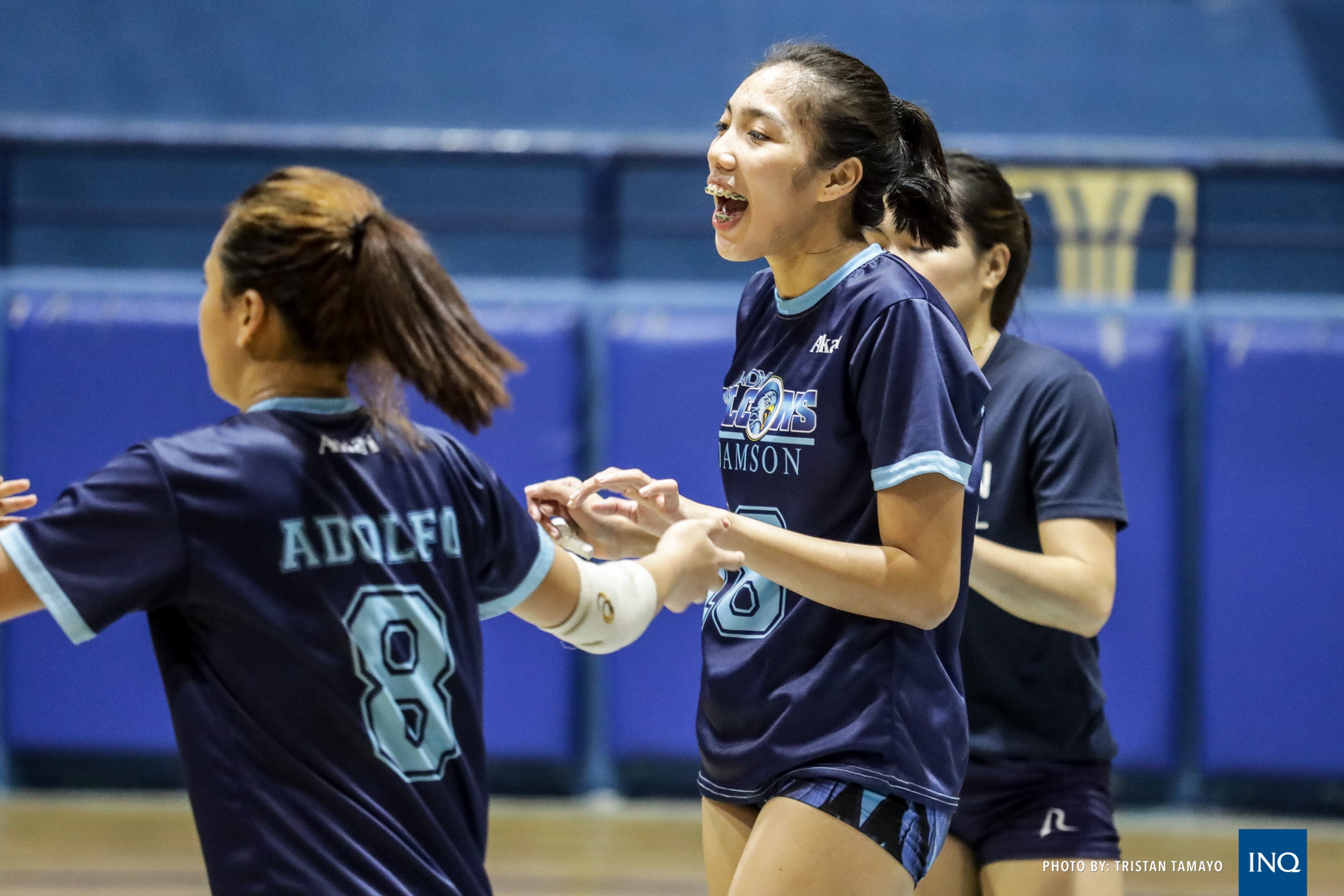 MANILA, Philippines—Adamson University may be on a rebuilding phase, but it’s already got the pieces together to build a formidable lineup on paper.

Completing this eccentric mix is middle blocker Lorene Toring, who at her young age at 18 has already shown promise of becoming a formidable presence at the net.

Toring was named the Best Middle Blocker in the Lady Falcons’ championship run in the 2019 Premier Volleyball League Collegiate Conference but she’s not allowing that accolade to prevent her from working on her game ahead of a tougher competition in the UAAP Season 82 women’s volleyball tournament.

“As of now I know that I have to still improve on all the skills I have now because I’m still a rookie and I’m not perfect,” said Toring in Filipino Wednesday at Adamson University.

“I still have to play with more discipline and always listen to the advice my coaches give me.”

Toring, who played high school varsity at Southwestern University in Cebu, showed she has what it takes as an imposing middle blocker.

A fan of national team captain Aby Maraño growing up, Toring said the reality of being in the UAAP hasn’t sunk in yet and she’s using the down time before the tournament to polish everything she can in her game.

“Right now I’m just focused on what I have to do in training and if there’s something I have to change in myself I have to do it quick before it’s too late,” said Toring. “I have to fix everything before the UAAP starts.”

“That’s why I give my hundred percent every training so come UAAP we’ll already be consistent.”