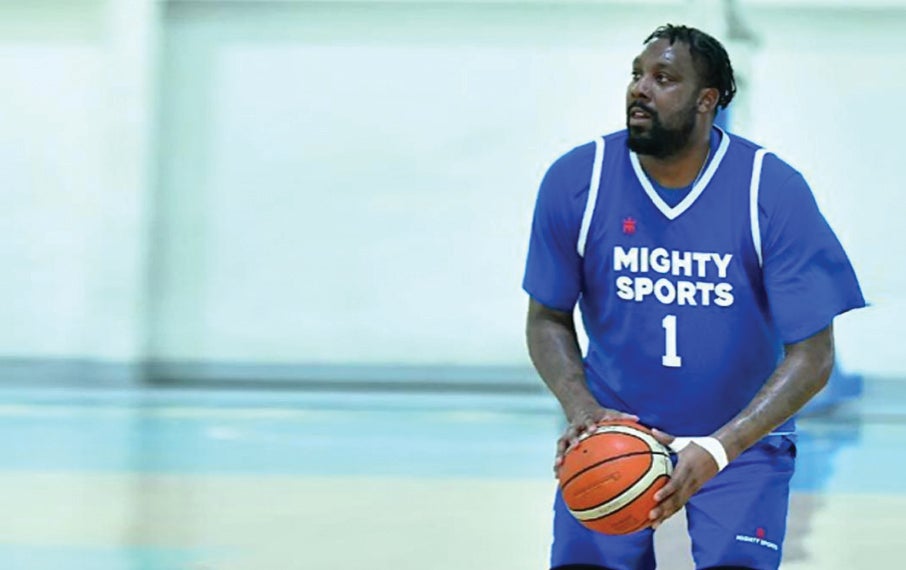 Mighty Sports leaned on Andray Blatche to hold off Al Ittihad of Aleppo, 77-72, for its second win in the 31st Dubai International Basketball Championship Friday at Shabab Al Ahli Sports Club in Dubai.

Blatche had an efficient offensive night with 28 points that went with 11 rebounds and a block as Mighty Sports improved to 2-0 for an early lead in Group B.

The former Gilas Pilipinas reinforcement made 10 of his 17 shots from the field including a backbreaking 3-pointer that doused the Syrian side’s fiery fourth quarter fightback.

“Happy about the win. Much better performance for us. It’s like our second official game only, we have to take it a notch higher though,” said coach Charles Tiu, whose squad recovered after blowing a 61-47 lead in the final frame.

“Good thing, Dray made his shots this time. The last one was huge. I hope our local players, will again take the spotlight the next time,” said team owner Alex Wongchuking.

Mighty Sports is coming off a tough 88-82 win over host United Arab Emirates on Thursday where it overcame Lebanese legend Fadi El-Khatib, who had 30 points as UAE’s import.

The Philippine side goes on a two-day break before taking on Tunisia’s Es Rades on Monday at 11 p.m.