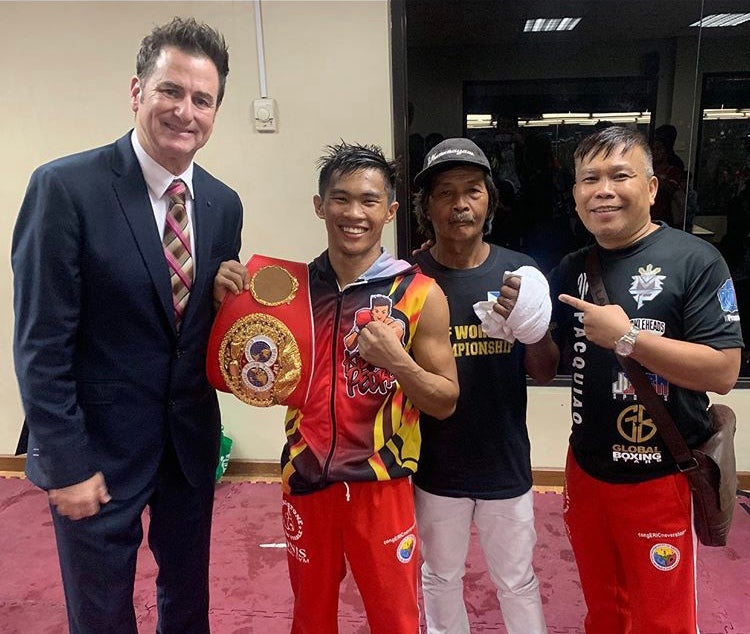 The fight was stopped at the end of four rounds after Valladares suffered a deep cut above his right eyebrow due to an accidental clash of heads in a scintillating first round that saw both fighters exchange substantial shots.

It was Taduran’s first title defense after he took the vacant title following a fourth round stoppage of compatriot Samuel Salva last September.