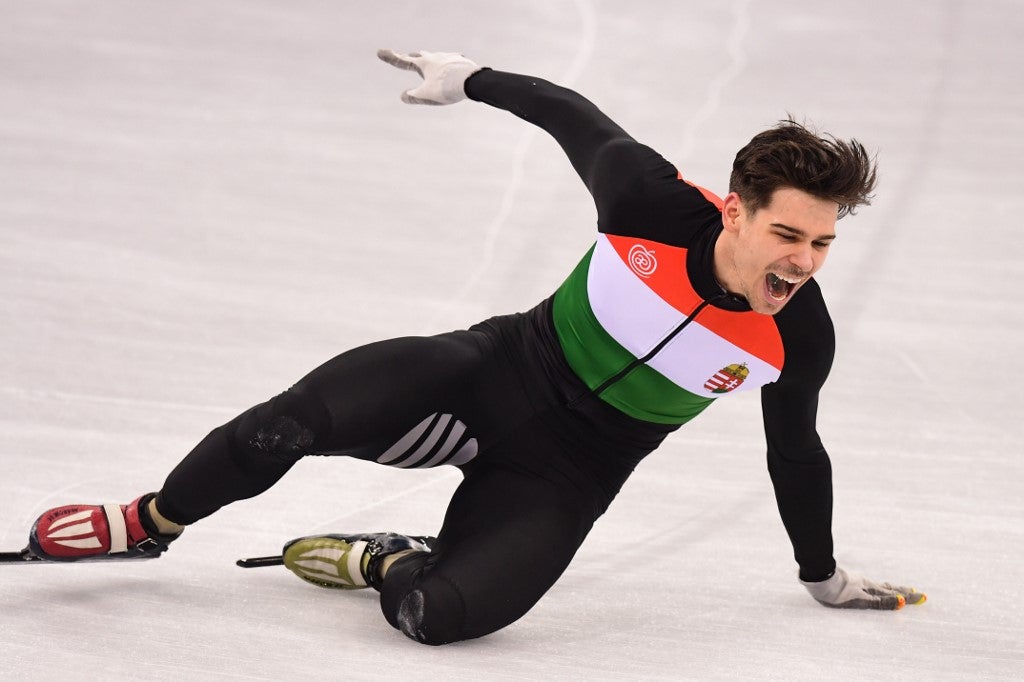 A Hungarian Olympic speed-skating champion was banned for a year Wednesday by his local federation after posting a derogatory remark about China on social media that prompted his Chinese coach to quit.

Csaba Burjan, 25, wrote the words “F*ckin China” in English on top of a video he posted on Instagram of a long queue at Shanghai airport before a World Cup event last December.

“Deeply sorry for yesterday’s post,” said the skater on Instagram afterwards. “I was tired after a long journey, I didn’t mean it,” he added.

The Hungarian National Skating Federation (MOKSZ) apologized to Zhang for the Hungarian’s remark in December and said in a statement Wednesday that Burjan had “committed a disciplinary and ethical offence” without providing further details.

It said it had banned the athlete from the national team and all competitions run by MOKSZ until next December.

Burjan was a member of Hungary’s 5,000-metre relay men’s team at the 2018 Pyeongchang Winter Olympics, that won the country’s first ever gold medal, while Zhang was their coach.