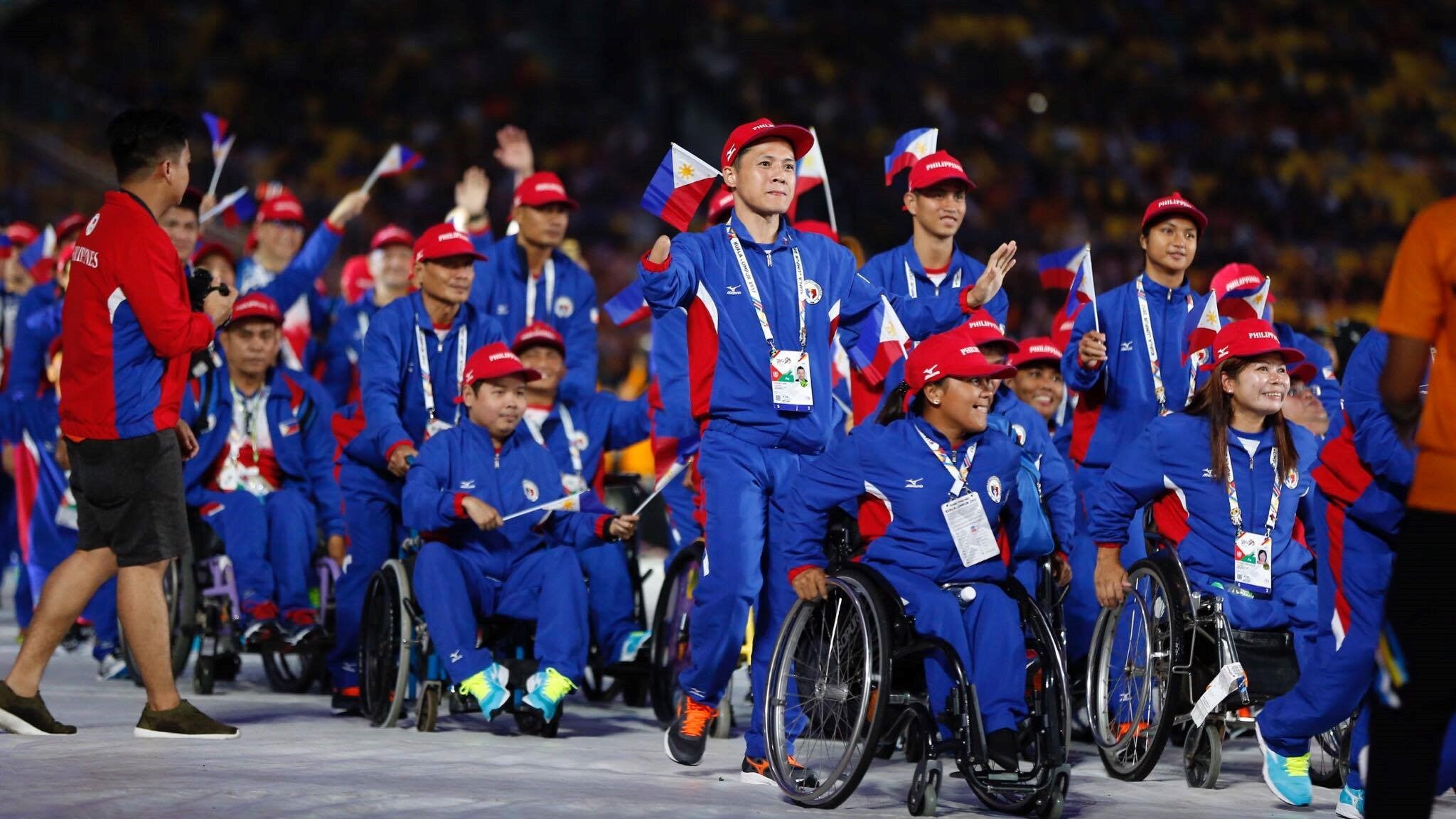 Alarmed by the rising number of suspected novel coronavirus cases, the Philippine Sports Commission took a bold step to prevent Filipino athletes from contracting the disease.

The PSC has called off all major events under its watch on Thursday and suggested that the 10th Asean Para Games be moved again on a much later schedule to avoid the possibility of spreading the contagion on local territory.

“The whole world is affected by this. We have to listen to the advice of the World Health Organization to avoid large groups of people,’’ said PSC Chairman Butch Ramirez during Thursday’s press conference inside the historic Rizal Memorial Coliseum.

Affected by the PSC board decision are the Philippine Sports Summit on Feb. 27-29 at Philippine International Convention Center, the Philippine National Games on the third week of May in Manila, the Batang Pinoy National Championships and several Children’s Games for Peace throughout the country.

But the hardest hit will be the Asean Para Games set March 20-28 in Clark and Subic where 2,000 athletes from 11 countries are expected to see action in 16 regular sports and one demonstration event.

Included in the APG contingent are hundreds of coaches and staff, including 67 Chinese technical officials. As of Thursday afternoon, 563 have died of the virus in mainland China while 28,018 cases have been recorded in 25 countries with three confirmed cases in the Philippines and 123 persons under investigation (PUIs).

“This is really serious. Why wait for the contamination? At this time, it’s better to prevent the spread of the infection,’’ said Ramirez.

“We just have to wait and see how this will play out in one or two months. If the condition improves, then we can schedule and hold those events,’’ said PSC Commissioner Ramon Fernandez, saying that even the International Olympic Committee is deeply concerned since the Tokyo Olympics is less than six months away.

Philippine Paralympic Committee president Michael Barredo will fly to Thailand on Friday and discuss the suggestion of the PSC to delay the Games with top Asean Para Sports Federation officials.

“This is a health issue. We don’t know exactly when it will get worse or better, but we have been advised to consider the postponement of the Games,’’ said Barredo. “The bottomline is we will do whatever is best for our para athletes.’’

The country’s hosting of the Asean Para Games was initially shelved last January and with another postponement, the Games should be held not later than August when Tokyo hosts the 2020 Paralympics.

“I have to sit down and discuss the issue with them (APSF officials). We have to look at the calendar, make a collective decision and proceed from there,’’ said Barredo.