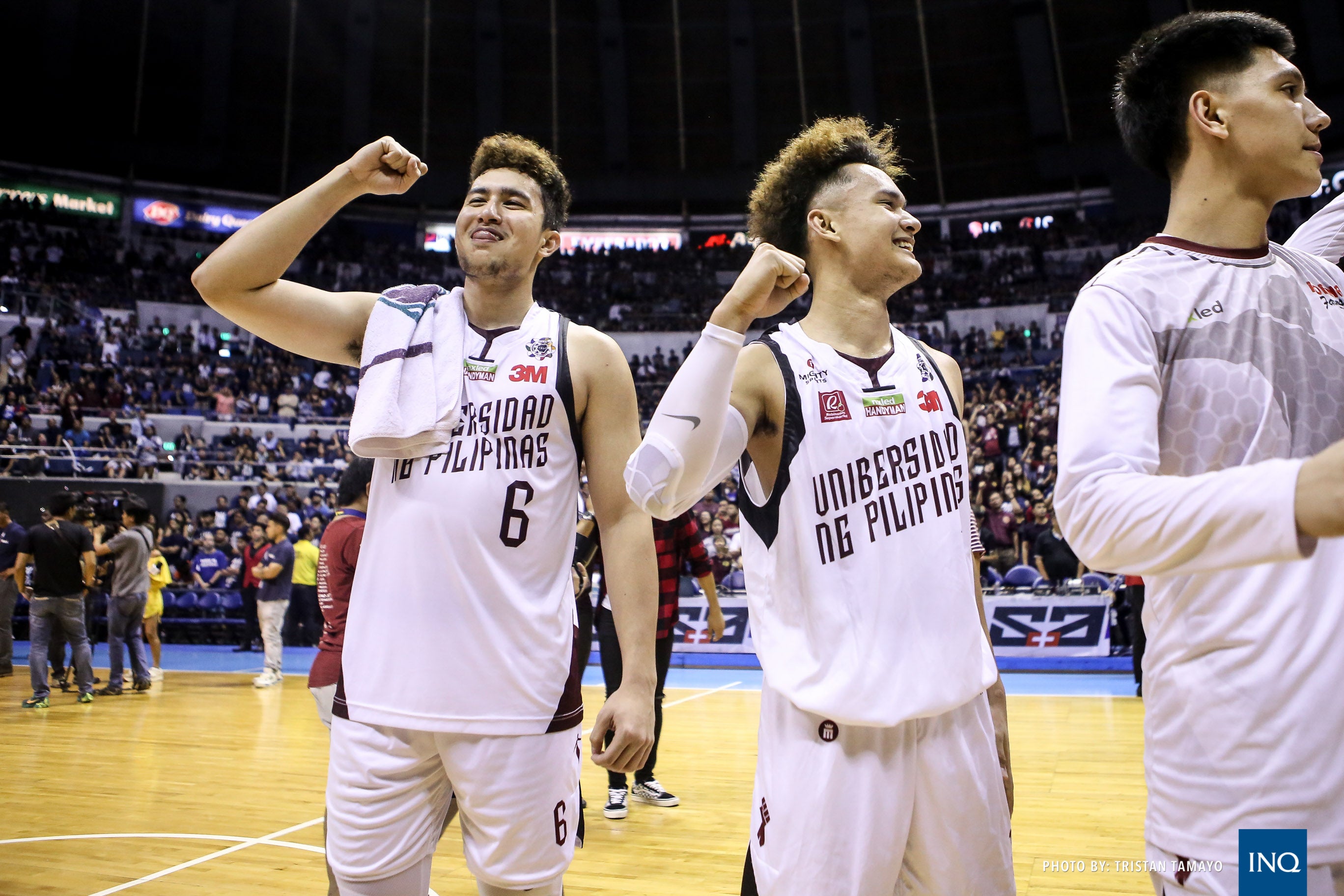 MANILA, Philippines–University of the Philippines is supporting the decision of brothers Juan and Javi Gomez de Liaño to focus full time on their Gilas Pilipinas stint.

Juan and Javi have both announced that they are sitting out UAAP Season 83 men’s basketball tournament after getting a call-up for the Fiba Asia Cup 2021 qualifiers national team pool.

“The Gomez de Liaño Brothers have expressed their intention to devote their time to Gilas Pilipinas, and the UPMBT supports their move as it gives way to the greater calling of playing for country,” the UP statement read.

“We are beyond grateful for their contributions to the uprising of the program in recent years. The team is proud that they will represent UP in our endeavor to win glory for the country through basketball.”

UP, though, said the two “they remain a part of the UP Men’s Basketball Team.”

The latest Gilas pool, headed by interim coach Mark Dickel, began its preparations on Thursday for the qualifiers which open this February.

The Gomez de Liaño brothers are fresh off a stint with Mighty Sports, which won the title in the Dubai International Basketball Championships last week.