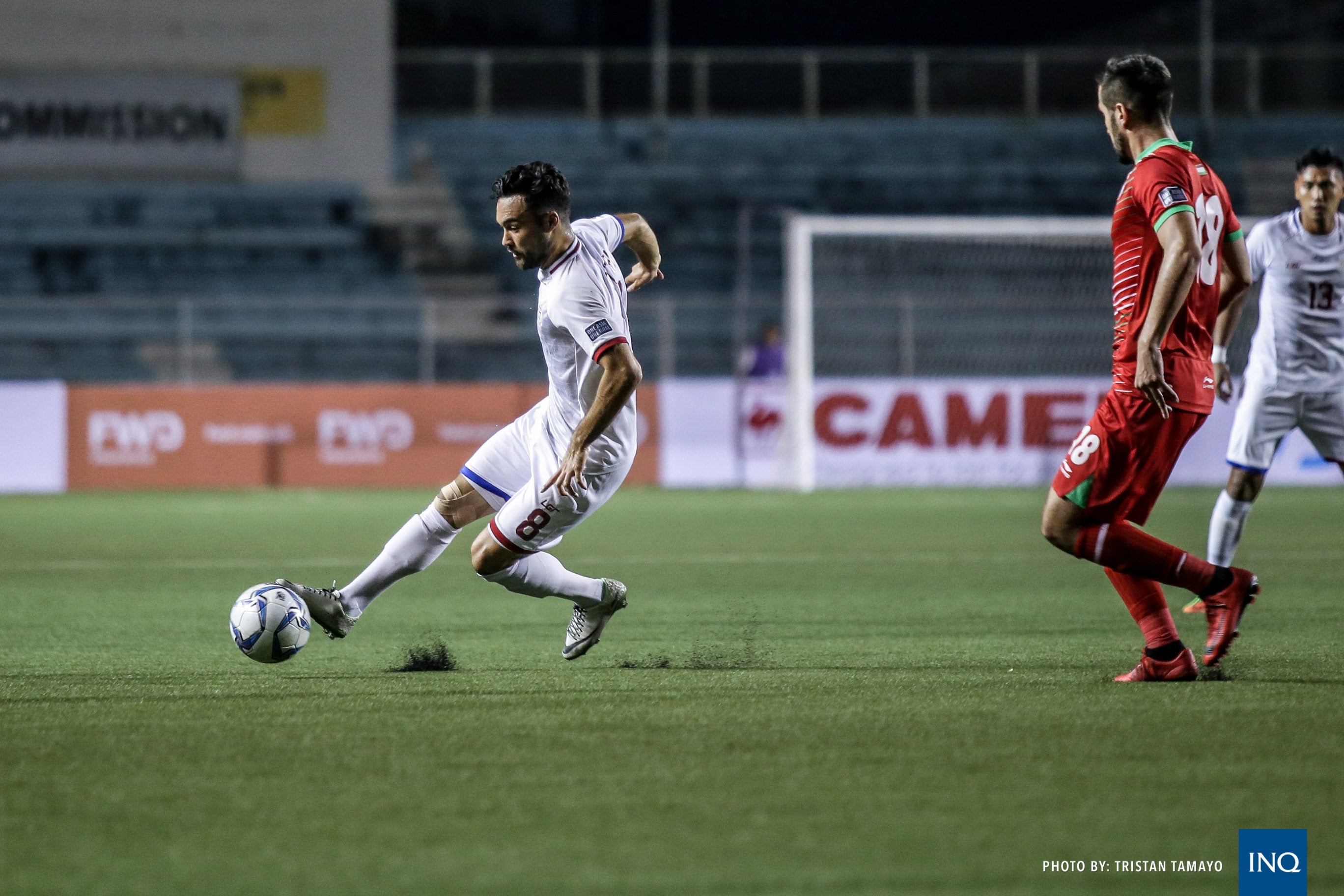 After enduring a difficult season in Thailand, Filipino international Manny Ott is returning to the club he considers home.

Ott, 27, is linking up with former teammates, including younger brother, Mike, once again as he banners Ceres-Negros’ AFC Cup bid that starts on Tuesday with a duel with Cambodian champions Preah Khan Svey Rieng at Rizal Memorial Stadium.

“Ceres has always been family and I’m just excited to play for the club again. After my (shin) injury and after a long season without really playing, I’m really excited to get back in the competition and help the team.”

Ott’s return couldn’t have come at a better time for coach Risto Vidakovic, who has been short of options at midfield following the departures of Omid Nazari and Kevin Ingreso last season.

Mike Ott, a winger, had to be utilized at central midfield alongside Stephan Schrock in the first two matches of AFC Champions League qualifying.

Manny, who helped Ceres win the AFC Asean zone in 2017, can’t wait to buckle down to work as a shin injury kept him on the sidelines for almost the entire season with Ratchaburi in Thailand.

He was also left out of the Azkals lineup in the World Cup qualifying campaign.

“Everything was running smoothly but the injury wasn’t something you plan for,” he said.

Ott is the last key signing for Ceres for the season, which will also host Than Quang Ninh on Feb. 25 at RMS.

The match against the Vietnamese side was supposed to be an away fixture for the Busmen, but the AFC has swapped the schedule of the match as the Vietnamese government has not allowed holding sporting events as a precaution to the NCov virus.