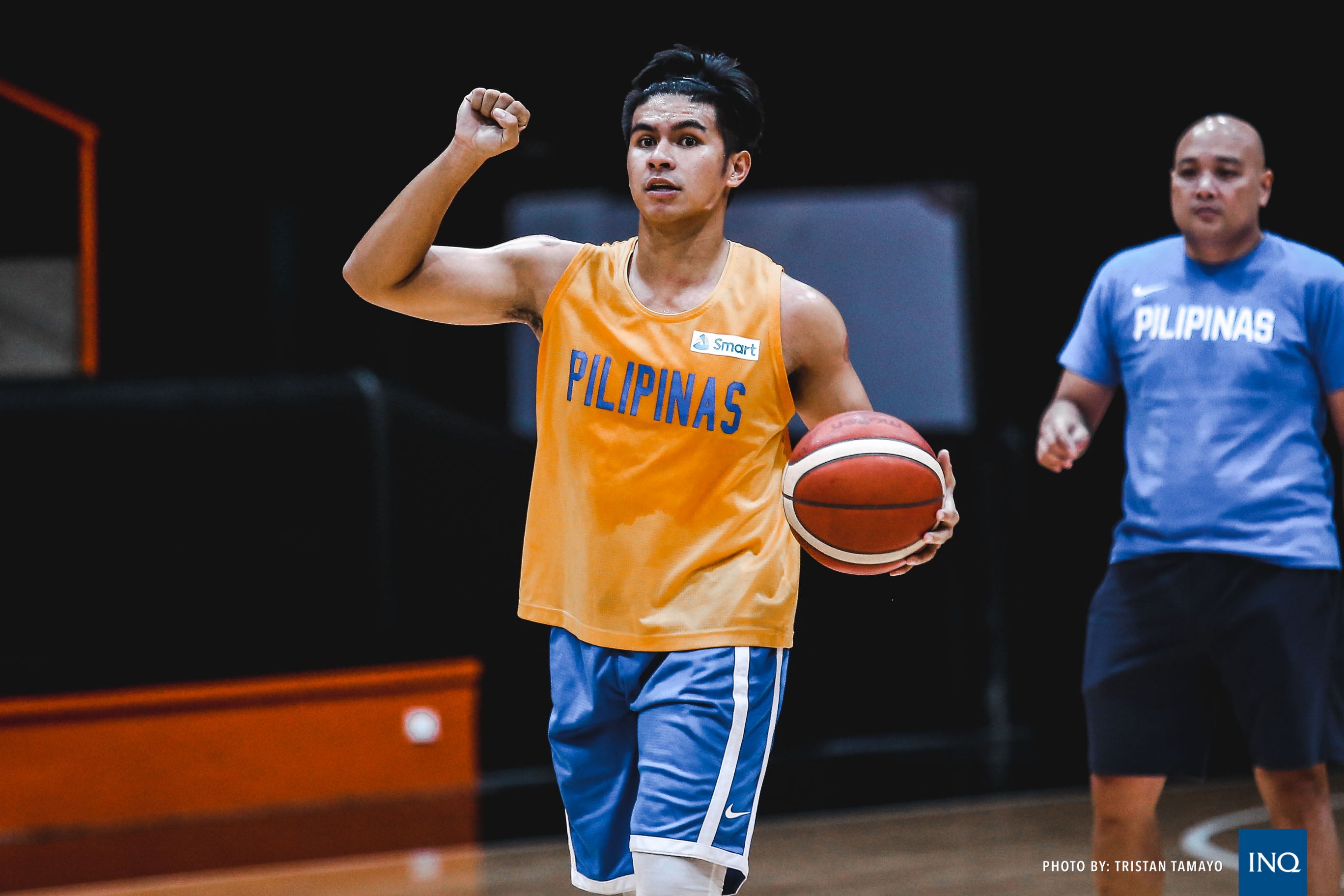 MANILA, Philippines — National coach Mark Dickel has appointed Kiefer Ravena as the captain of the Gilas Pilipinas on Sunday night.

“It suits him. He’s talkative, communicative. It’s his turn,” the interim mentor told scribes after the pool’s training at Meralco Gym in Ortigas.

“I think he’s more than capable of taking that role and doing a great job with it,” he added.

Ravena, a five-time gold medalist in the SEA Games and a World Cup participant, will be leading a squad that could feature a healthy mix of pro and collegiate standouts.

Gilas is set to host Thailand on Feb. 20 and then play Indonesia in Jakarta three days later in the first window of the tournament.

“Of course I was stunned,” said Ravena of his appointment.

“I guess it just feels different because there are plenty of players younger than me, a lot of them are billed as future of Philippine basketball,” he added. “It’s another challenge for me, how to try to make all these stars work together in a span of 10 days.”

Dickel, meanwhile, insists that such a decision was a no-brainer.

“I’ve seen him do it numerous times for NLEX. I thought he was excellent last conference,” he said, referring to the Road Warriors top-seed finish in the Governors’ Cup.

“He really took them to his shoulders and led them,” he added. “There’s no reason he can’t do it here.”

Dickel has repeatedly stressed that what he and Tab Baldwin are doing now is laying the foundation for the 2023 World Cup bid.

And as it turns out, Ravena will be a big part of it.

“I think he can be a world class point guard. My job this window is to start to get that out of him,” he said.