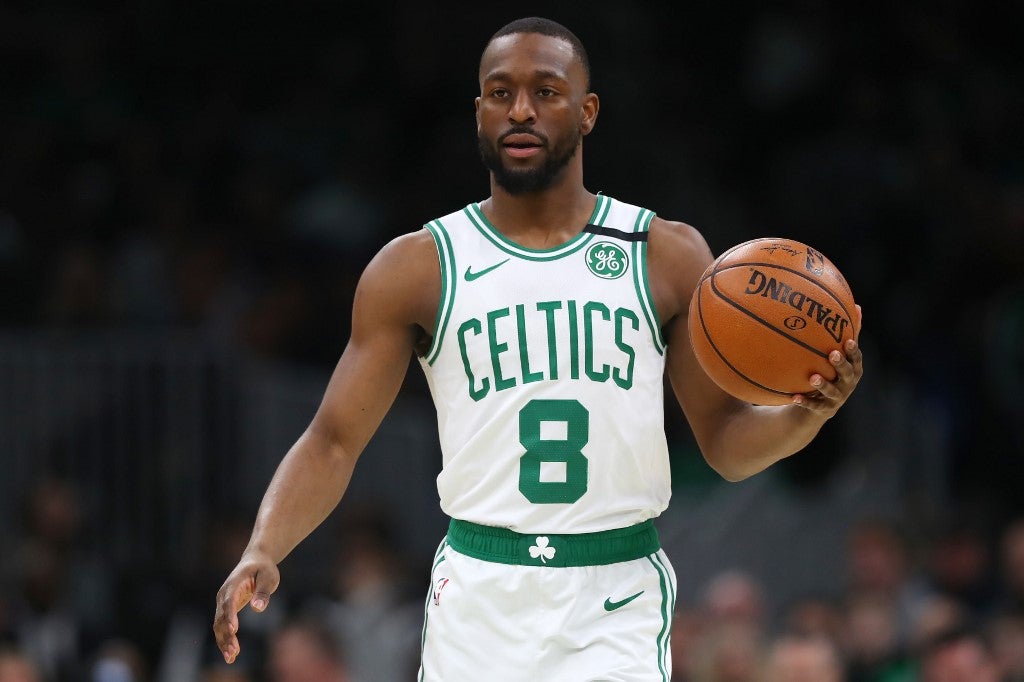 Kemba Walker scored 27 points and hit a pair of clutch three pointers late in the game as the Boston Celtics stretched their winning streak to seven games with a 112-111 win over Oklahoma City.

Walker hit two threes from almost the exact same spot in the final three minutes to seal the win for Boston in front of a crowd of 18,200 at the Chesapeake Energy Arena.

With the Celtics ahead by four and the clock running down he nailed a three pointer to put the gap at seven.

Thunder guard Chris Paul knocked down a jump shot at the other end but Walker answered with another three from the same distance a few seconds later as the Celtics regained control.

Paul then made a three-pointer at the buzzer to cap the scoring and make it a one-point game.

Jayson Tatum scored 19 of his 26 points in the second half for Boston who have now won 10 of their last 11 contests.

Shai Gilgeous-Alexander and Danilo Gallinari scored 24 points each to lead the Thunder, who suffered just their second loss in 11 games.

Paul and Dennis Schroder had 22 points each, but the rest of the Thunder players combined for just 19 points.

Hayward, Tatum and Theis each had double-doubles. Brown contributed 17 points.

Thunder rookie forward Darius Bazley left the game in the first quarter after spraining his knee and did not return.