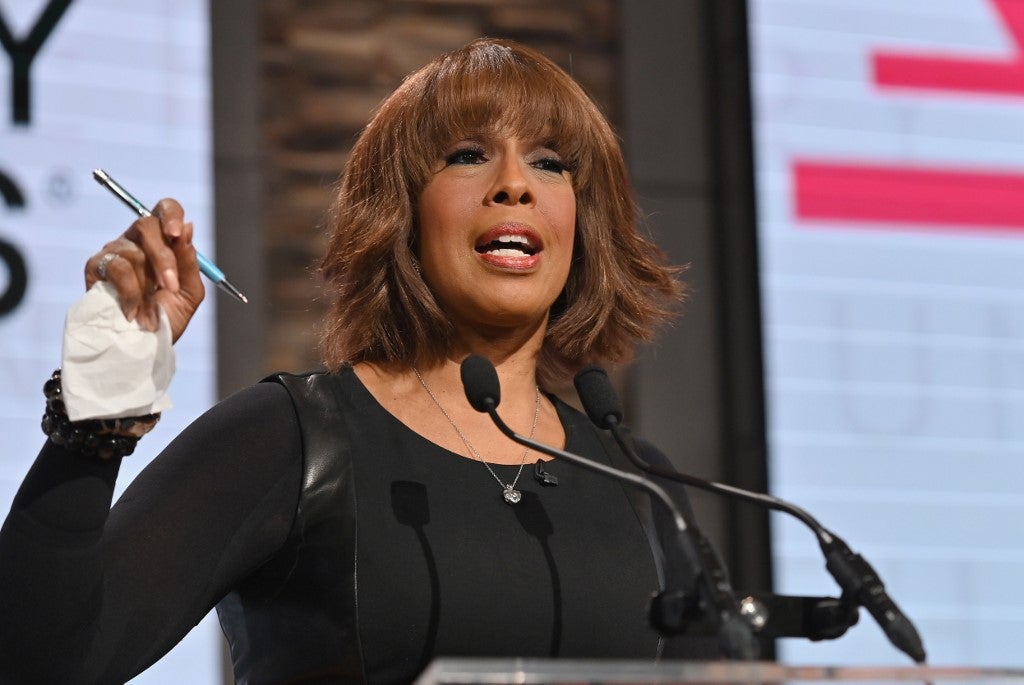 The president of CBS News on Sunday denounced as “reprehensible” a comment by famed rapper Snoop Dogg that appeared to threaten a news anchor over an interview about late basketball star Kobe Bryant.

Bryant died, along with his daughter and seven other people, in a helicopter crash on January 26 in California. Since then, references to a 2003 sexual abuse allegation against him have drawn a furious reaction from fans.

Snoop Dogg’s harangue on social media followed an interview that Gayle King, anchor of “CBS This Morning,” had about Bryant with Lisa Leslie, a former star player in women’s professional basketball.

In it, King seemed to press Leslie about the 2003 case, while Leslie repeatedly portrayed her friend as someone who “was never like that” and who would “never do something to violate a woman.”

He added, ominously, “Respect the family and back off, bitch, before we come and get you.”

CBS President Susan Zirinsky called the remarks “reprehensible,” adding in a statement to The Hill news website, “We fully support Gayle King and her integrity as a journalist.”

“She is not doing well,” Winfrey said Friday on NBC, adding, “She has now death threats, and now has to travel with security, and she’s feeling very much attacked.”

Also coming to King’s defense was former national security adviser Susan Rice, who bluntly warned Snoop Dogg in a tweet to “back the fuck off,” adding, “You come for @GayleKing, you come against an army. You will lose, and it won’t be pretty.”

King herself posted two videos saying the interview had been edited in a way that misrepresented its actual tone.

“I know that if I had only seen the clip that you saw, I would be extremely angry with me too,” she said in one video. “I am mortified. I’m embarrassed and I am very angry.”

The video, she went on, was “totally taken out of context.”

King said that in the full interview she had spent much more time talking about Bryant’s career, his mentorship of younger people and his sense of humor.

A statement from CBS appeared to concede problems in the editing process.

“Gayle conducted a thoughtful, wide-ranging interview,” it said. “We are addressing the internal process that led to this, and changes have already been made.”

Earlier, the Washington Post briefly suspended reporter Felicia Sonmez after she posted a link, the day of Bryant’s death, that called attention to the 2003 allegations.

She said she received thousands of angry emails, including death threats.

Senior editors at the Post told her she had shown poor judgment, though other journalists at the Post rallied around her.

Bryant was arrested in 2003 after a woman in Colorado said he had sexually assaulted her in his hotel room there.

He insisted he had believed the encounter was consensual, but later reached an undisclosed settlement with the accuser.