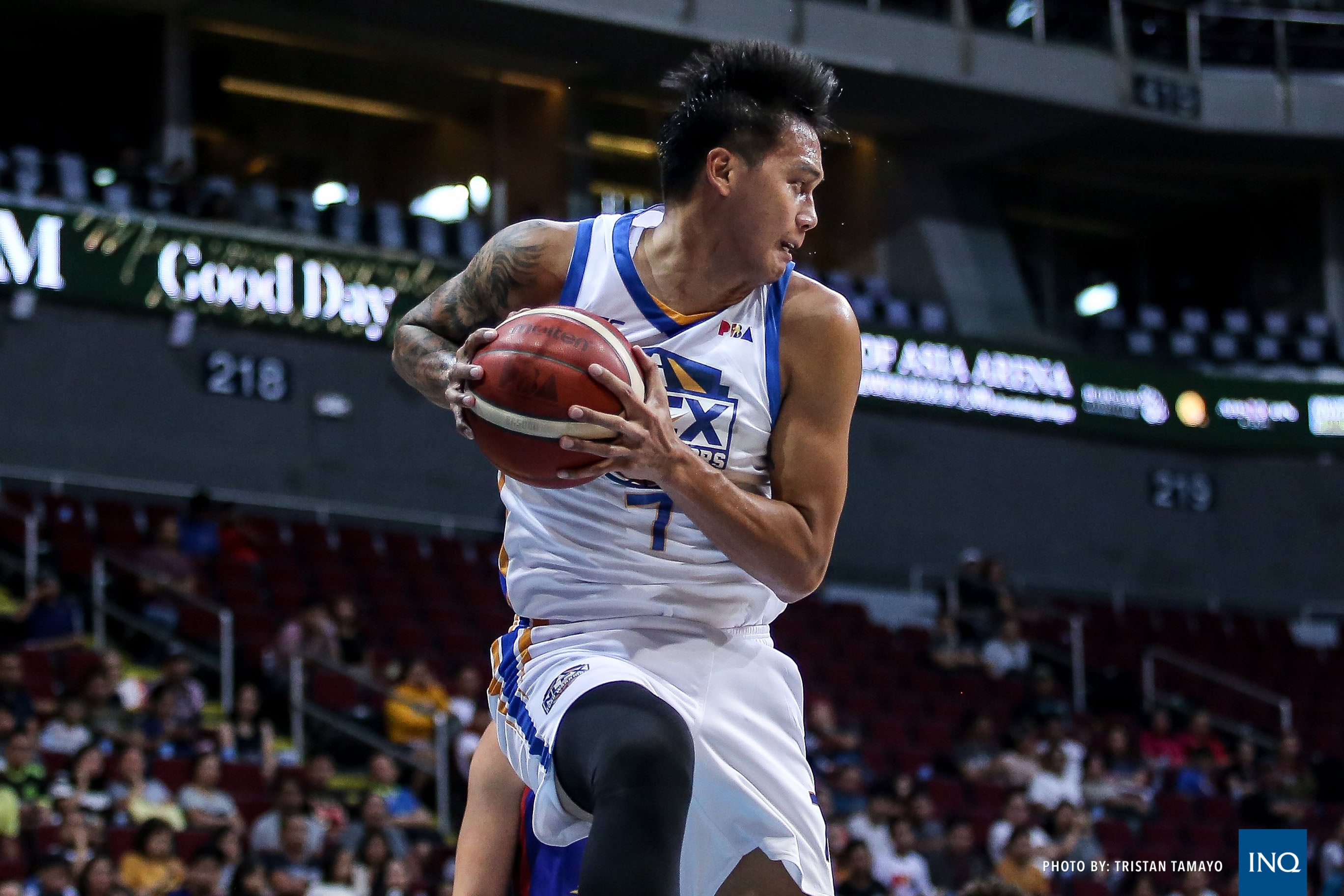 MANILA, Philippines — NLEX center Poy Erram is headed to TNT as the centerpiece of a three-team trade with Blackwater serving as a conduit for the sister teams, according to the Road Warriors.

“A three-way player trade proposal has been submitted to the PBA,” NLEX said in a statement Monday night.

In landing Erram, TNT is shipping Marion Magat to Blackwater along with a first-round draft pick in exchange for a first-round pick.

The Elite then, is dealing away two future picks in a package that includes Anthony Semerad to the Road Warriors for Erram.

Blackwater will complete the trade by trading Erram to TNT in exchange for guard Ed Daquioag and a first-round pick.

The deal, first reported by Spin.ph, has yet to get approval by the league.

Team manager Gabby Cui told the Inquirer that he has no comment yet on the development.

Erram’s move to the flagship team of the MVP Group came just hours after TNT ended its contract stalemate with Ray Parks Jr., the second overall pick of the 2018 PBA Draft which they also acquired from Blackwater.

TNT will now have a formidable quintet of national team players in its fold in Erram, Parks, Troy Rosario, Roger Pogoy, and Jayson Castro.

The timing couldn’t be more right for the KaTropa to beef up their squad with the upcoming Philippine Cup deemed as an “open race,” following the injury of five-time Most Valuable Player and San Miguel cornerstone June Mar Fajardo.

The development also marks the first time TNT will parade a legitimate center. The last time the KaTropa had such was when they still have Asi Taulava in their roster.