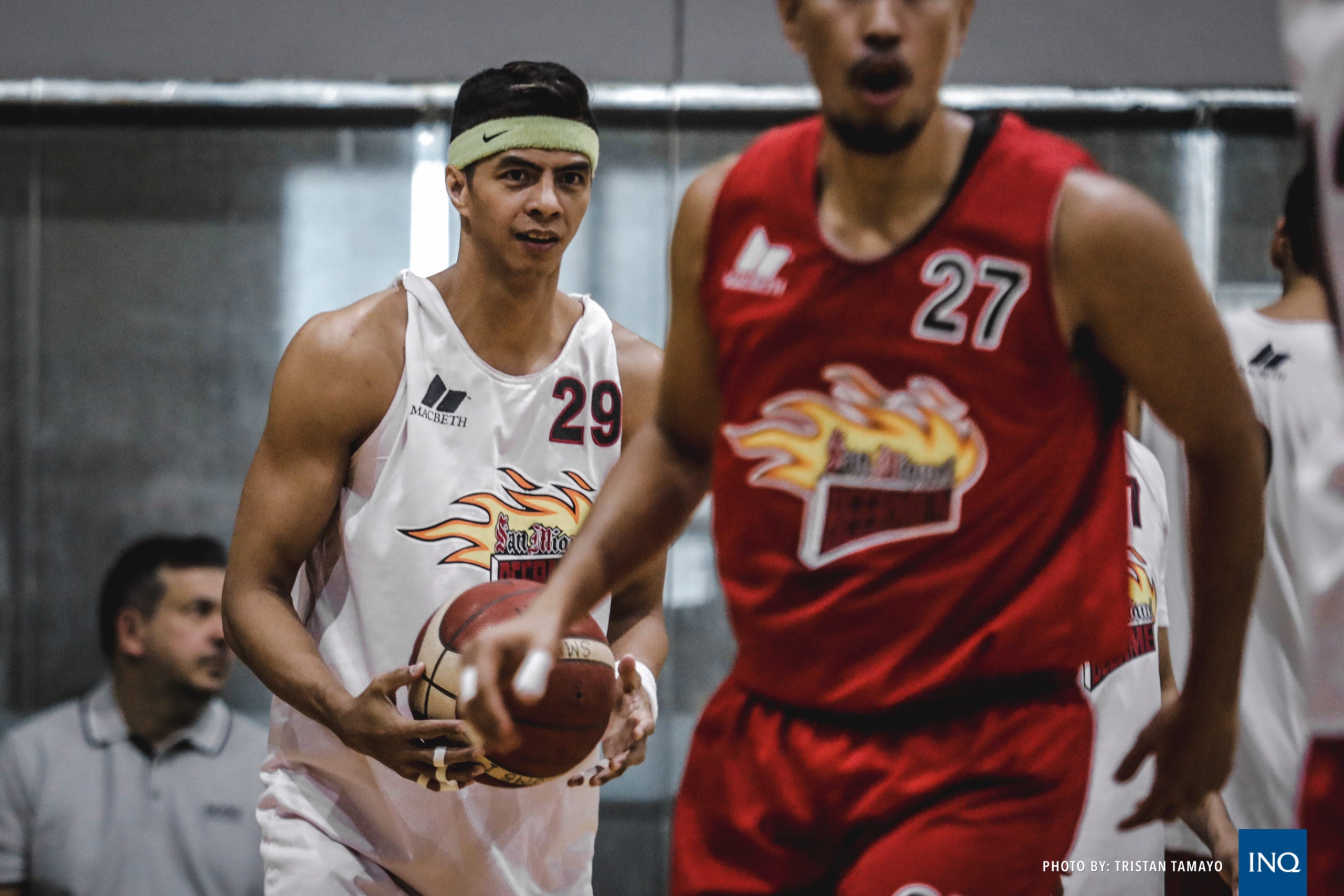 MANILA, Philippines—San Miguel has long been synonymous with success, but for the coming PBA season the league’s winningest team is playing for something far bigger than championship glory.

For the first time since 2012, the Beermen won’t have the dominant presence of June Mar Fajardo, who is recovering from a fractured right shin, to anchor them on both ends of the floor.

It’s literally the start of a new life for the Beermen whose eight titles since 2014 featured Fajardo in the biggest role in one way or another.

Arwind Santos, the best player of the team before Fajardo evolved into a monster, said the Beermen they’re still coming to terms with the absence of their 6-foot-10 center whom they affectionately call as their “bunso.”

“Of course it’s still sad that he’s not here and we’re still not that used without our little brother,” said Santos, the 2013 MVP, in Filipino. “We’re still getting used to the reality that he’s not going to play with us for a while and also realizing that injuries are a normal part of an athlete’s life.”

Fajardo is the league’s only five-time MVP and is seen as a frontrunner for a sixth straight plum but he won’t be able to play for at least the Philippine Cup to allow his injury to fully heal.

This leaves the Beermen, who have long relied on Fajardo at the post, to adjust their play and bring in their new players to the championsip-winning system.

Moala Tautuaa, who was acquired in the middle of the Governors’ Cup for Christian Standhardinger, is San Miguel’s new starting center while Santos is still the team’s power forward.

Santos said that with a new bench comes some adjustment but he sees that chemistry won’t be an issue.

“The new guys really won’t have any hard time adjusting to us and we’ve been practicing for some time now,” said Santos.