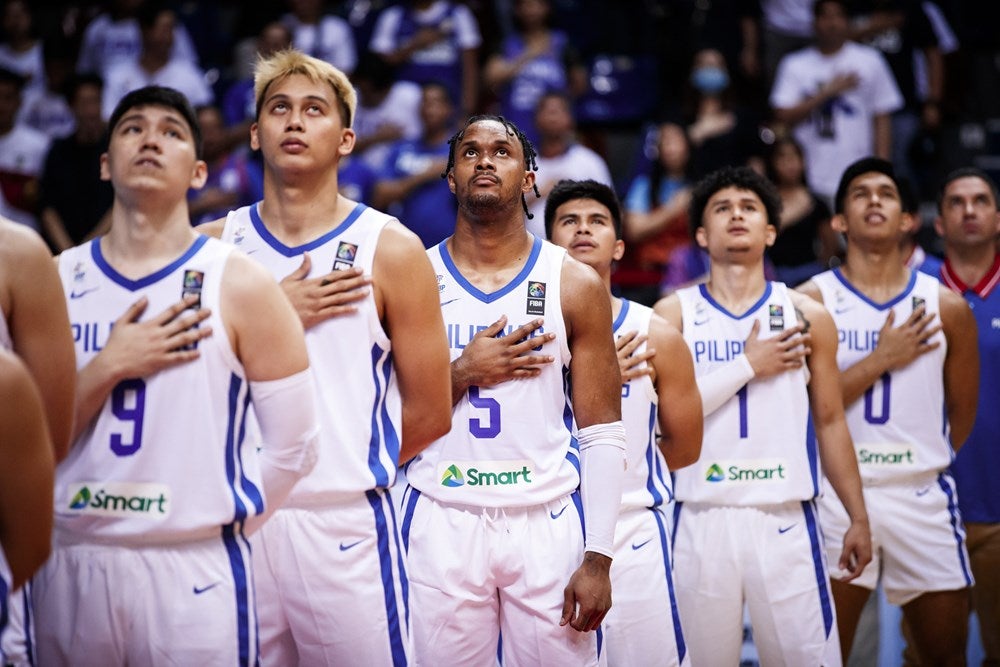 MANILA, Philippines — The youthful Philippine team made quite a first impression on Sunday when it whipped Indonesia in the 2021 Fiba Asia Cup qualifiers in Jakarta.

Gilas Pilipinas opened its campaign with a 100-70 rout—a rousing debut that even left former national team head coach Tim Cone raving about the “future” of the country’s basketball program.

“Future looks bright for Gilas!” Cone, who guided Gilas to a gold medal finish in the Southeast Asian Games two months ago, added in a separate tweet.

The 23-year-old Ravena, one of three amateurs on the team, starred with team-bests of 23 points, eight rebounds and two blocks.

Read Next
Reed shows his moxie and wins Mexico Championship
EDITORS' PICK
China’s Xi unwilling to accept vaccines despite threat from protests — US intel
Easterlies to bring rain in PH on Sunday — Pagasa
House energy committee chair Arroyo bats for cheap electricity
Complete your early Christmas shopping with vivo V25 Series
The vivo Y16 makes the season of giving more thoughtful for the whole family
What’s in a name? ‘Maharlika’ evokes time of mythmaking
MOST READ
Sunshine Dizon reveals PTSD, depression diagnosis: There’s nothing wrong with asking for help
What’s in a name? ‘Maharlika’ evokes time of mythmaking
Maxene Magalona sees separation from Rob Mananquil as ‘blessing in disguise’: ‘There’s no more anger’
Are we ready for a sovereign wealth fund?
Don't miss out on the latest news and information.