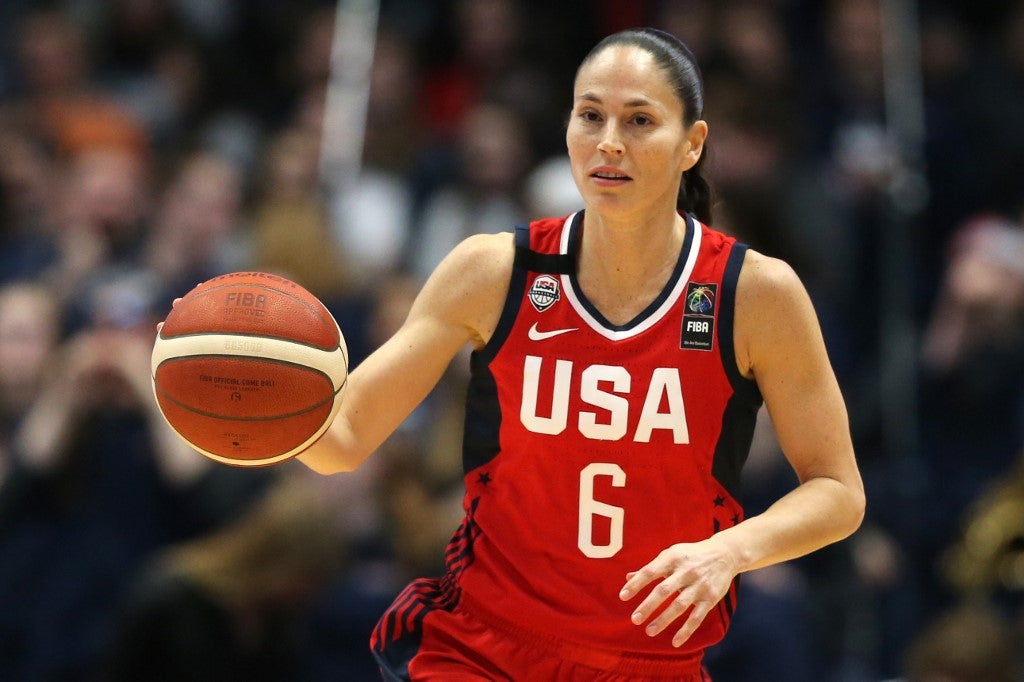 SEATTLE — Sue Bird is returning to the Seattle Storm for a 19th season after re-signing with the team Tuesday.

Bird missed all last season after undergoing knee surgery. The last time she was on the court for Seattle, Bird was leading the franchise to its third WNBA title in 2018.

“It’s no secret how I feel about the city of Seattle and the Storm franchise. I’m a lifer and to be able to re-sign is extremely exciting,” Bird said. “I’m looking forward to getting back on the court with my teammates, and playing in front of our amazing fans.”

Bird, 39, is the franchise’s all-time leader in points, assists, field goals and steals. She was the No. 1 overall pick by Seattle in 2002 and has been a five-time all-WNBA first-team selection.

The return of Bird, coupled with the return of 2018 league MVP Breanna Stewart, will be a huge boost for Seattle after the Storm went 18-16 last season and lost in the second round of the playoffs to Los Angeles without its two big stars.

Stewart re-signed with the Storm two weeks ago.

“The thing about Sue is that she elevates everything she touches to a championship level,” Storm CEO and general manager Alisha Valavanis said. “Whether it is leading the Storm, USA Basketball or her fearless pursuit of equality — Sue expects greatness from herself and others. This is exactly why she is an icon not just for Seattle but for the country, and we are thrilled to have her lead us again.”