Brownlee finally back in Manila, set for Alab Pilipinas return 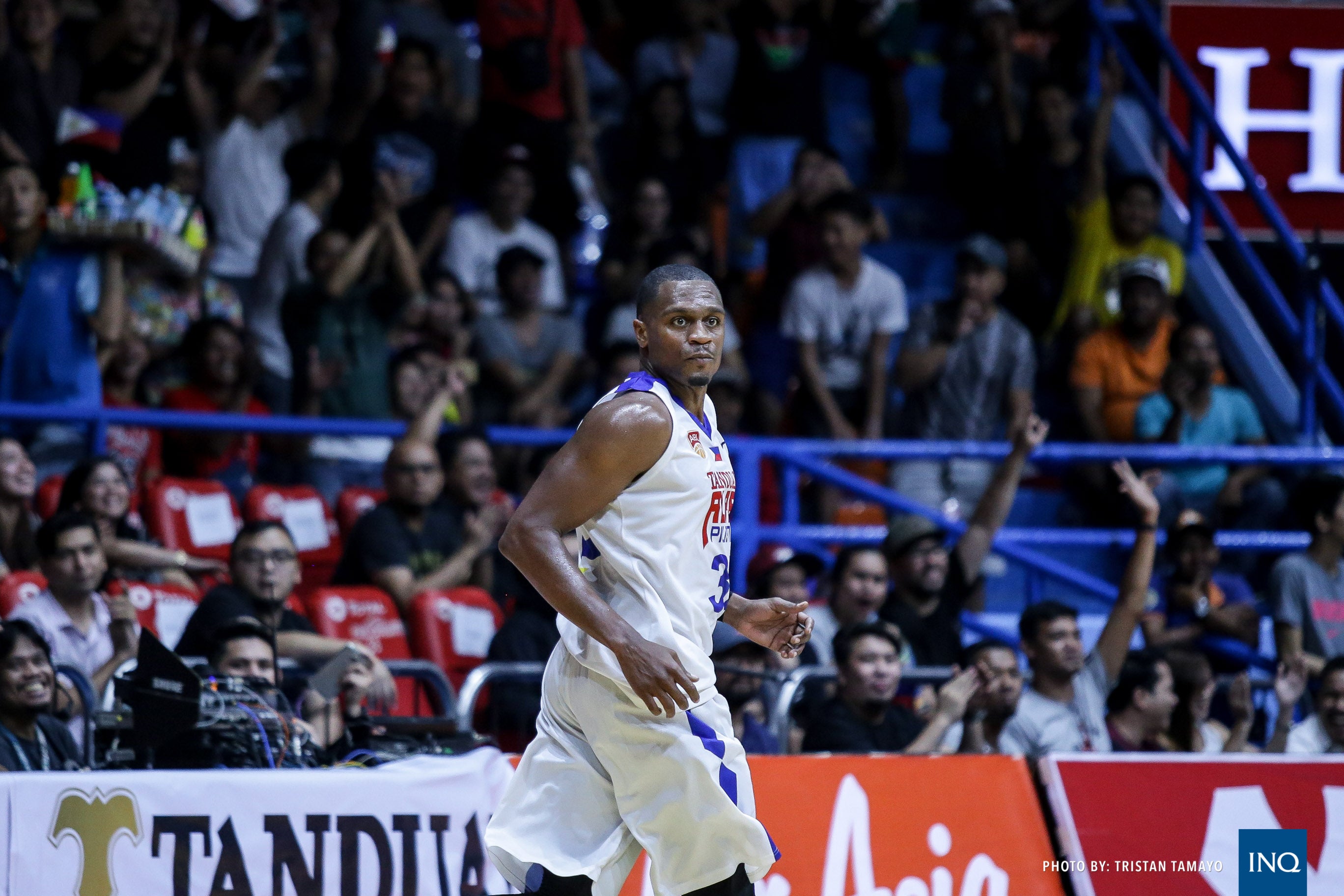 Brownlee’s arrival ends an almost two-week saga wherein the Barangay Ginebra import missed several flights from the United States to the Philippines and left Alab in the dark as to whether or not he was committed to playing for the team that he led to the ABL title in 2018.

With Alab already letting go of Prince Williams and Brownlee still unavailable, the Filipino ballclub had to play with only two imports in Sam Deguara and Nick King in their games and the Kuala Lumpur Dragons and Saigon Heat.

Alab lost to KL and won against Saigon, giving coach Jimmy Alapag a 10-6 card for second spot this season. But with the final deadline for changes in the lineup looming, Alab was caught in a dilemma to wait on Brownlee or move on to another import choice.

Brownlee’s inclusion to the Alab squad will be a big boost for the Filipino ballclub targeting a second ABL championship in three seasons.