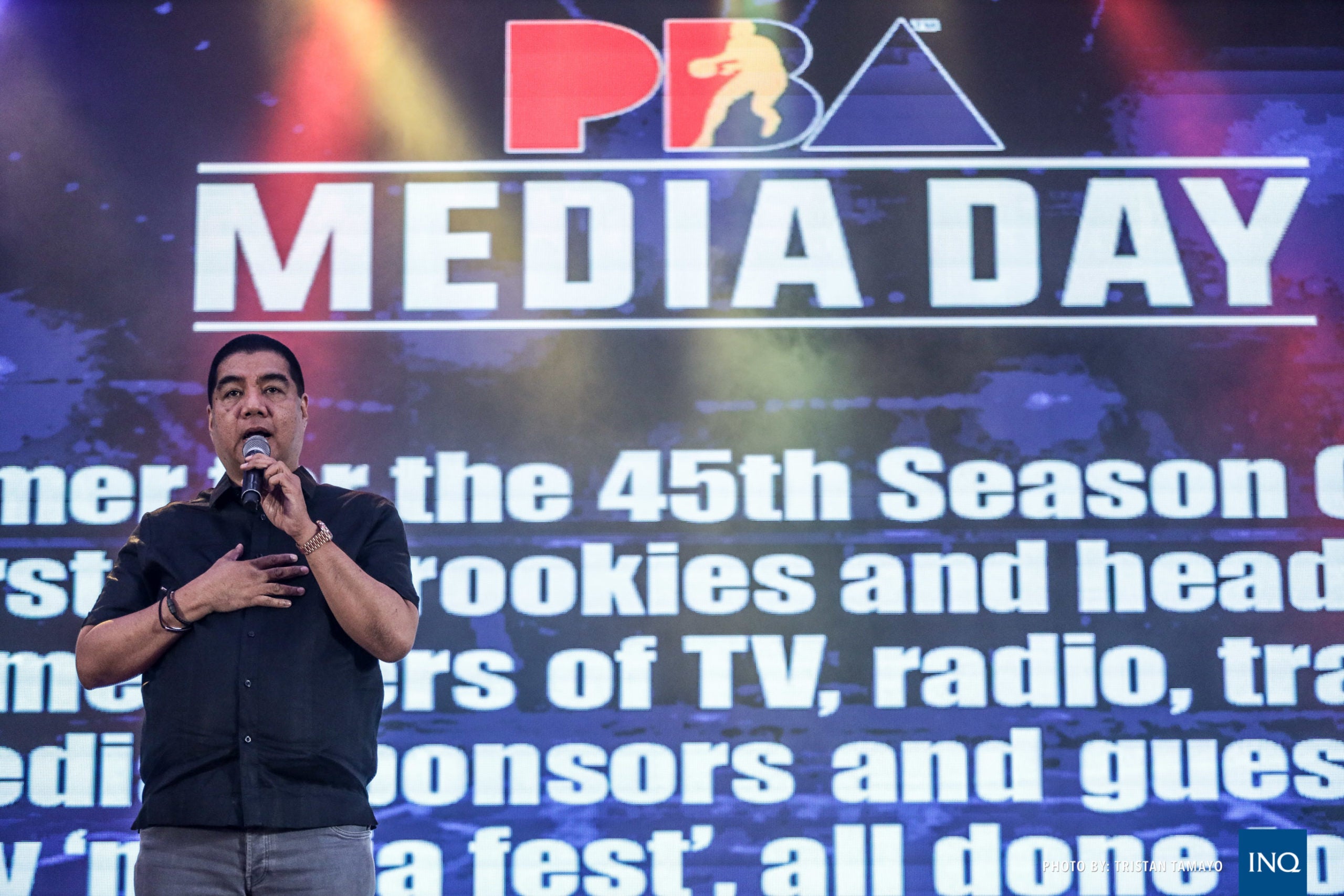 MANILA, Philippines—Magnolia and Alaska has suspended Jio Jalalon and Vic Manuel, respectively, without pay even as the PBA imposed tougher measures against playing in unsanctioned leagues.

PBA Commissioner Willie Marcial said that he had summoned the two to the league office to discuss their participation in what is commonly known “ligang labas (outside league)” in Laguna.

The league also released a memorandum that such misdeeds merit a minimum fine of P50,000 and/or suspension.

“I talked to Jio and Manuel yesterday about playing outside the PBA and I also released a memo that players should get permission from us and their teams if they would appear in basketball-related activities outside of the league,” said Marcial in Filipino Thursday at Okada Manila.

PBA’s boss, however, gave a stern warning that players would face heftier fines if they don’t follow the league’s regulations.

“Next time it won’t be just P50,000, it would be a minimum of P75,000 because it’ll also depend on the situation,” said Marcial. “It could climb to P100,000 because what we’re doing is also for the players. There might be an accident and they get injured and if that happens, they won’t get a new contract.”

Marcial said that they’ve been lenient with their players participating in activities outside the PBA since local officials or schools request that some of their athletes make an appearance.

“We allow our players to appear and play a little as long as they just ask permission from their team and from the league office,” said Marcial.

“It’s just like when we play out of town games. We have to make sure if they’ll play on wood or how long will they play. We have to set conditions before we allow them to play.”