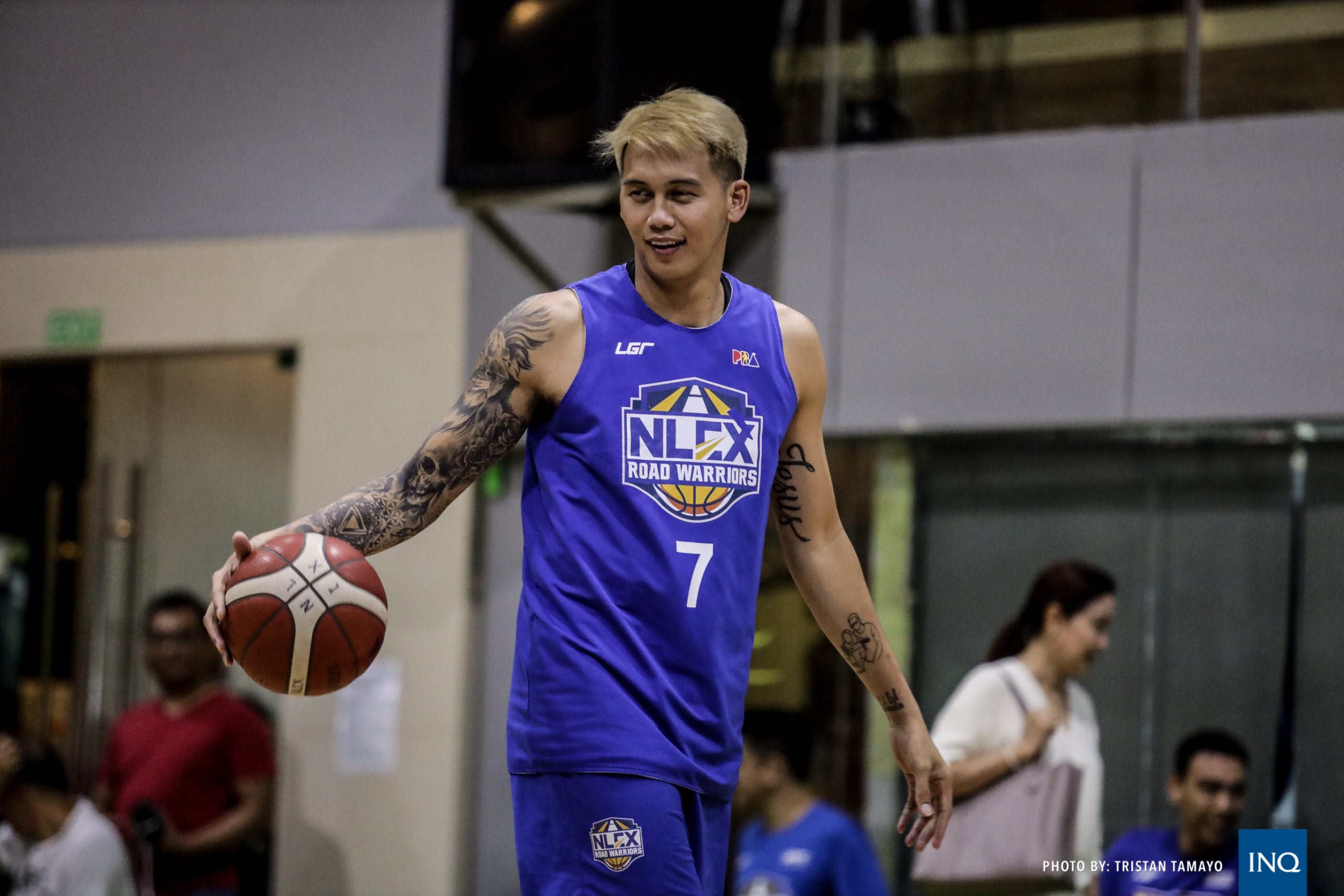 It took 11 days and several revisions but Erram is now part of TNT after getting shipped from NLEX in a three-team trade that also included the big man’s former club Blackwater.

The Road Warriors got Anthony Semerad, Rabeh Al Hussaini and the rights to Blackwater’s 2020 first round and 2021 second round picks in the deal.

Erram, who is also part of the Gilas program, could eventually complete the KaTropa’s puzzle with the team struggling to find a legitimate center for the past several seasons and instead relied mostly on power forward Kelly Williams.

Interestingly, TNT is Erram’s first team in the PBA after he was picked in the second round of the 2013 Draft but was left unsigned leaving the Elite to scoop him up.

The original deal supposedly had TNT receiving Blackwater’s first round pick but it was eventually given to NLEX.

Taha was then added to the deal in its first revision then Al Hussaini was put in the final version.