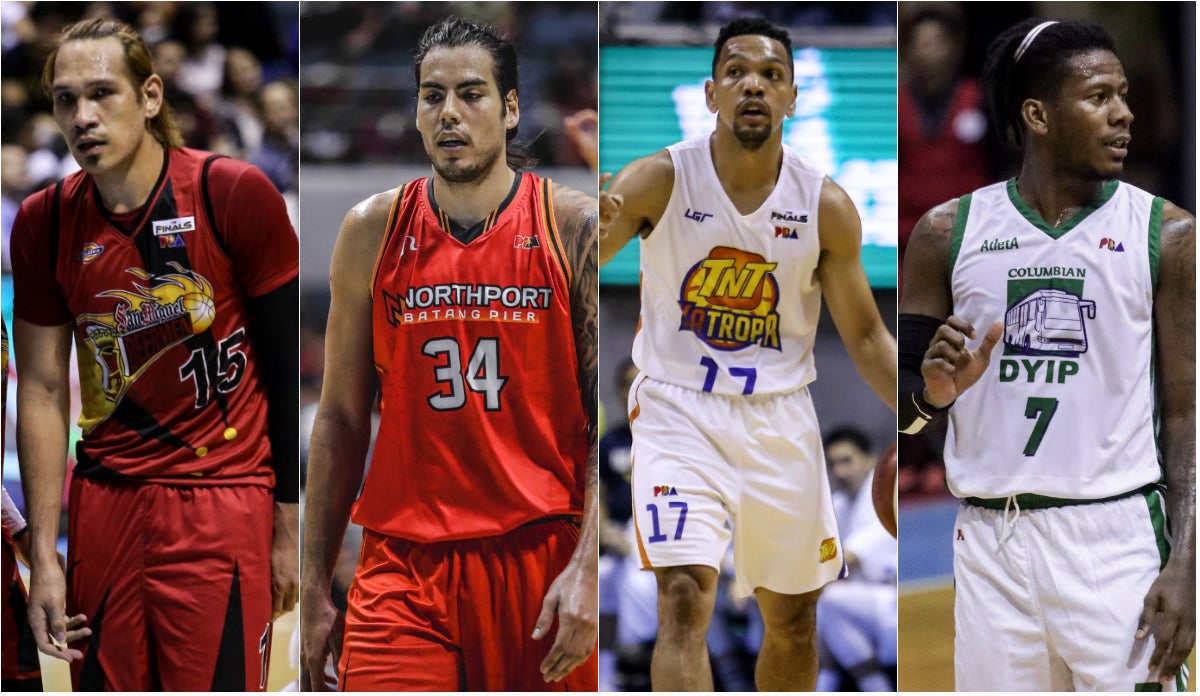 MANILA, Philippines—The race for the PBA MVP plum has dwindled down to four contenders with a couple of familiar faces and the other two who are figuring in the derby for the first time.

Fajardo (Philippine Cup), Castro (Commissioner’s Cup), and Standhardinger Governors’ Cup), were the respective winners of the Best Player of the Conference awards while Perez, the 2018 top overall pick, is also a frontrunner for the Rookie of the Year plum.

Team honors, however, favor the 6-foot-10 Fajardo after he led San Miguel to the Philippine and Commissioner’s Cups.

Fajardo averaged 18.9 points, a league-best 13 rebounds, 1.9 assists, and 1.5 blocks while leading the Beermen.

Standhardinger, who was once Fajardo’s frontcourt partner, averaged 12.3 points, 6.9 rebounds, and 1.4 assists while playing for the Beermen and NorthPort.

Others who are vying for the Rookie of the Year award are Bolick, Rain or Shine’s Javee Mocon, TNT’s Bobby Ray Parks Jr., and Alaska’s Abu Tratter.