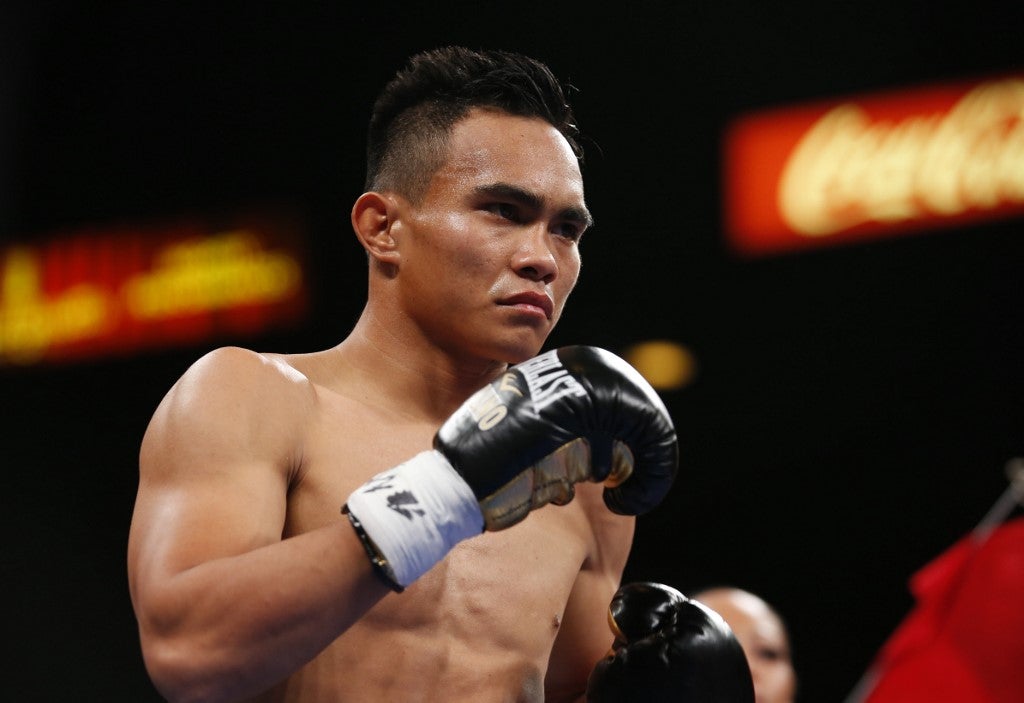 MANILA, Philippines—Romero Duno got back on the winning track after knocking out fellow Filipino Angelito Merin in the first round of their lightweight bout Saturday at Lagao Gym in General Santos City.

Duno improved to 22-2, with 17 KOs, in his first fight back on Philippine soil.

The 24-year-old Duno held his last three fights in the United States, which included a first-round knockout at the hands of unbeaten Ryan Garcia for the WBC silver and WBO North American Boxing Organization lightweight titles last November at MGM Grand Garden Arena in Las Vegas.

Merin, meanwhile, dropped his fourth straight loss and his sixth in seven bouts, for a 10-13 record.

Also in the card was former world title contender Aston Palicte, who scored a second-round stoppage of Jonathan Francisco.

The 29-year-old Palicte, challenged for the WBO world super flyweight title but lost to Kazuto Ioka in June 2019 in Japan.