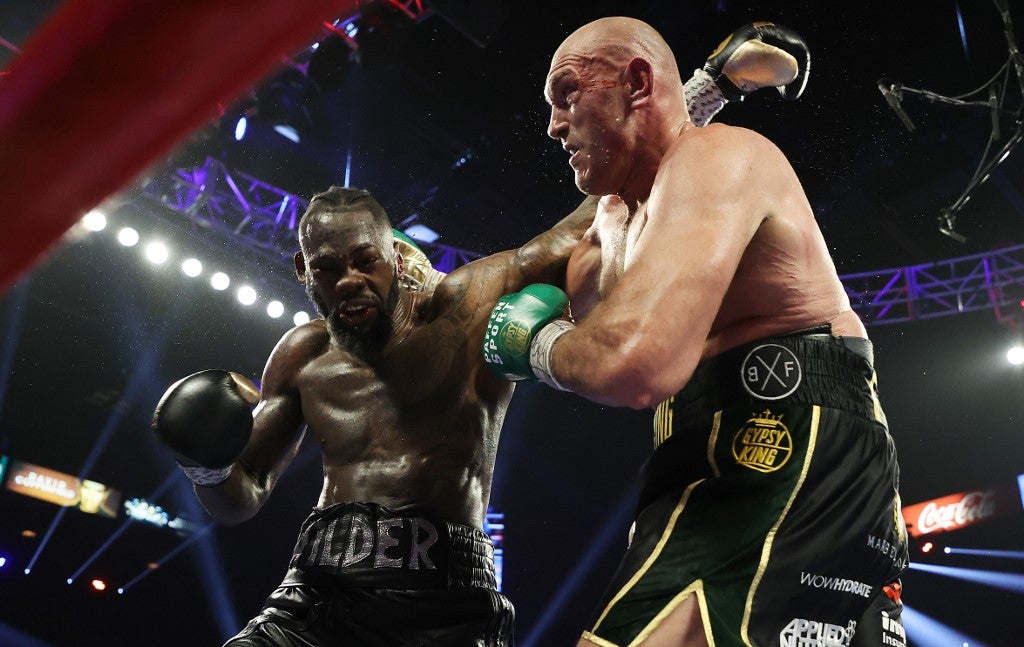 Tyson Fury and dethroned world champion Deontay Wilder will stage the next leg of their fight trilogy in July at the Las Vegas venue where their rematch took place.

Wilder officially exercised his right to another fight against Fury and plan is to have it on July 18 at the MGM Grand Hotel and Casino in Las Vegas, US media reported Sunday night.

“We received a letter from Wilder’s team on Friday night, and we agreed with the networks and the hotel that July 18 was the optimal date,” promoter Bob Arum told the Los Angeles Times newspaper.

“We had a seamless promotion last time with Al Haymon, PBC (Premier Boxing Champions) and Fox. We look forward to working with them again.”

The news comes a little over a week after Britain’s Fury stopped Wilder in the seventh round of their heavyweight title rematch in Las Vegas.

Despite clamor for a unification fight between Fury and fellow Briton Anthony Joshua, Wilder had been expected to exercise his contractual right for a rematch.

Wilder also said this week that he would keep co-trainer Mark Breland in his corner, despite earlier hints that he was ready to part company with Breland, who threw in the towel in the seventh round of the loss to Fury.

Breland, a former Olympic and world champion, called a halt to the rematch at the MGM Grand Garden Arena after Wilder had been knocked down twice by Fury.

Fury seized the World Boxing Council heavyweight title from Wilder, 14 months after the two fought to a dramatic split-decision draw in their first meeting in Los Angeles.