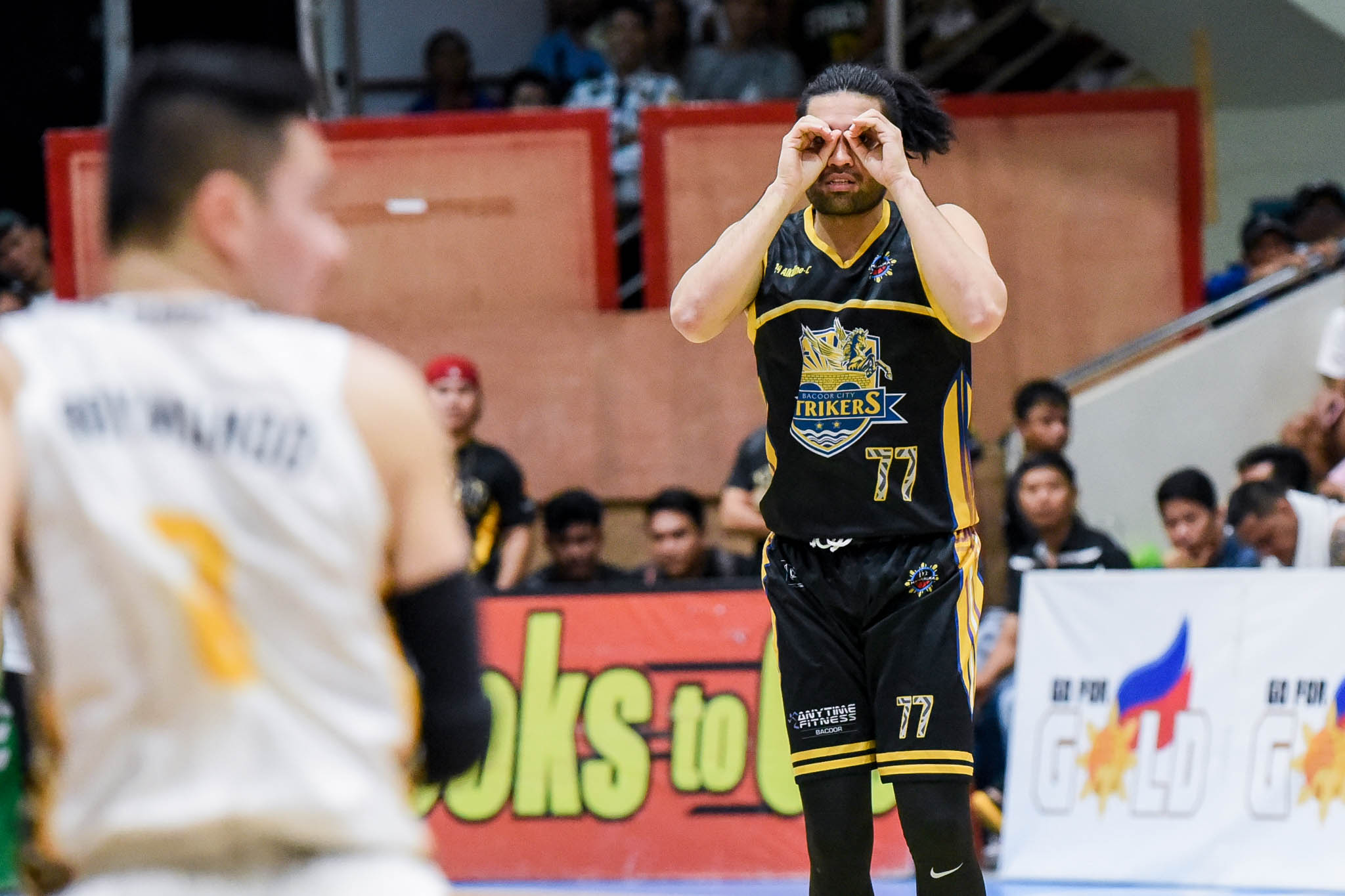 The Rice Vanguards also picked up Edzel Mag-Isa, who played for Muntinlupa.

Nueva Ecija head coach Charles Tiu said signing the two was “a big coup for us.”

“Banal was a former MVP in our league and is a very good leader,” said Tiu who handled Banal in Mighty Sports and Go for Gold. “His work ethic is tremendous and he can do so many different things offensively giving us versatility.”

“He’s one guy we’ve always wanted and finally it can happen.”

Banal played for Bacoor City in his first two years in the league and won the MVP plum during the Datu Cup when he posted numbers of 18.2 points, 8.9 rebounds, and 6.4 assists.

His production dipped in the Lakan Cup where he averaged 13.9 points, 5.9 rebounds, and 5.9 assists but still led Bacoor City to the semifinals but sprained his MCL forcing him to miss Games 2 and 3 for the Strikers.t.

“Bacoor City will always be in my heart,” said Banal who joins the Javi and Juan Gomez de Liaño and Renz Palma as Nueva Ecija’s new players.

The Rice Vanguards had a 10-20 record the past season and was 11th in the Northern Division.