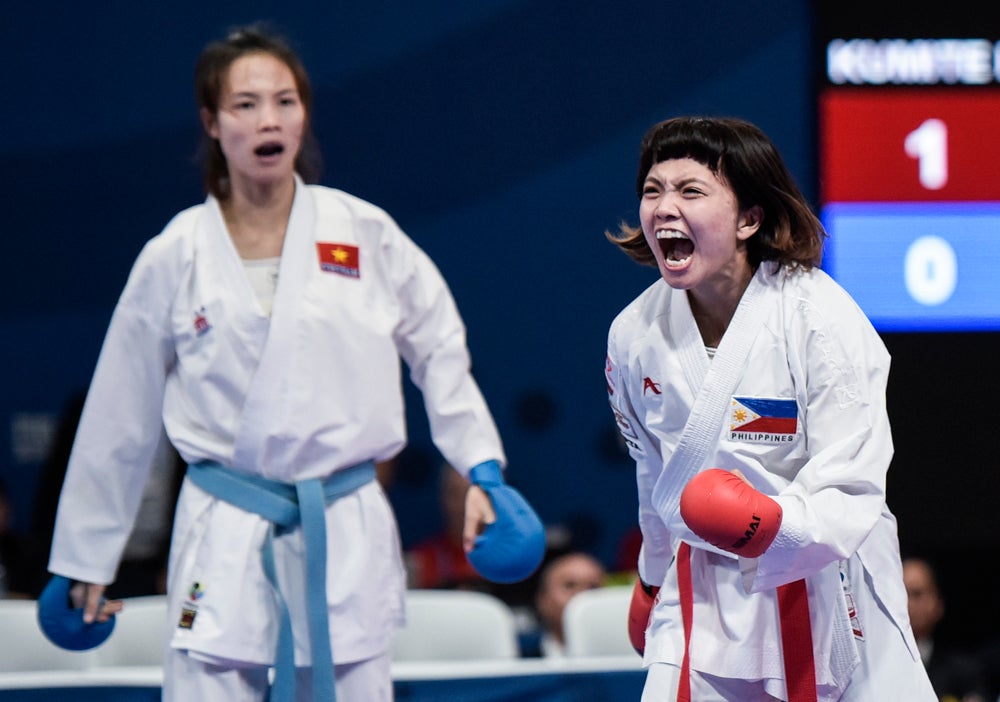 Karateka Junna Tsukii will now have a steeper trek to the Tokyo Olympics following the cancellation of the Karate 1-Premier League Madrid, a qualifying tournament for this year’s Summer Games.

Tsukii, an Asian Games bronze medalist and a Southeast Asian Games gold winner, said she had been preparing strenuously for the tournament, which was among her planned stops to rake points before the Olympic Qualification Tournament in Paris this May.

Tsukii had also planned to compete in a Karate 1-Premier event in Rabat, Morocco, originally slated on March 13 through 15, but that was also scrapped by the World Karate Federation earlier this month. —DENISON REY A. DALUPANG