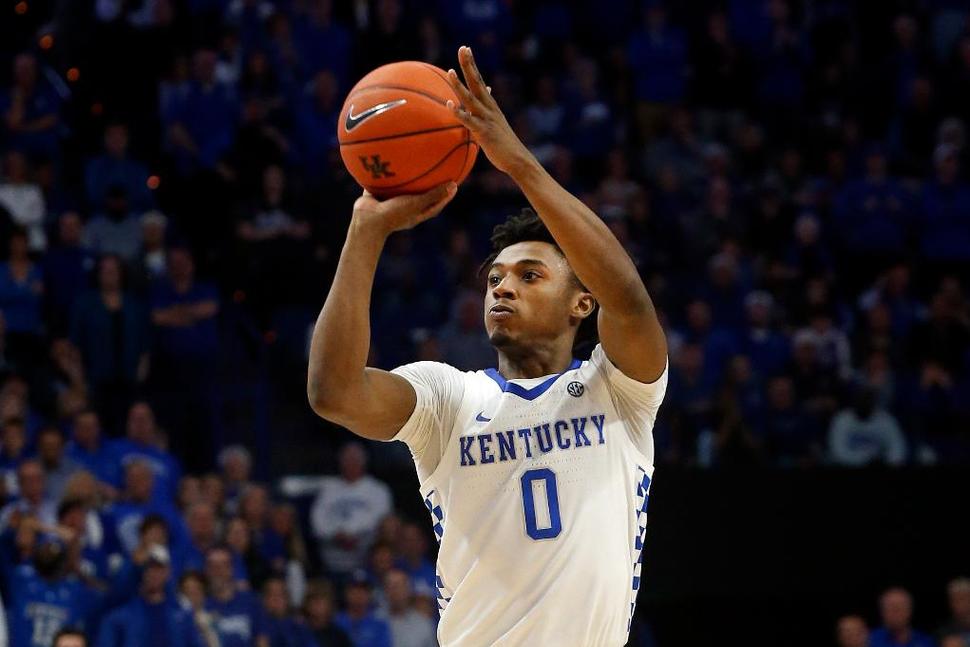 He said Sunday the “time is now” to pursue his dream of playing professionally.

The 6-foot-3 Hagans was named Southeastern Conference Defensive Player of the Year as a freshman and became one of the country’s best point guards this past season. However, his time at Kentucky ended in controversy as he argued with forward Nick Richards and coach John Calipari and reportedly refused to re-enter in the second half of a home loss to Tennessee. Calipari downplayed the incident afterward.

Hagans then requested time away from the team for personal reasons and did not travel to the season finale at Florida. He was expected to return for the Wildcats at the SEC Tournament in Nashville, but that event and the NCAA Tournament were canceled last month because of the coronavirus pandemic.

Hagans said in a statement Sunday he was disappointed not to be able to pursue a national title but added that he understands why.

“It’s time for me to live out my lifelong dream and declare for the NBA draft,” Hagans said. “It’s been my No. 1 goal since I first picked up a ball to take this step and I know my time is now.”

He also thanked coaches, teammates and fans and added, “the last two years have been some of the best of my life.”