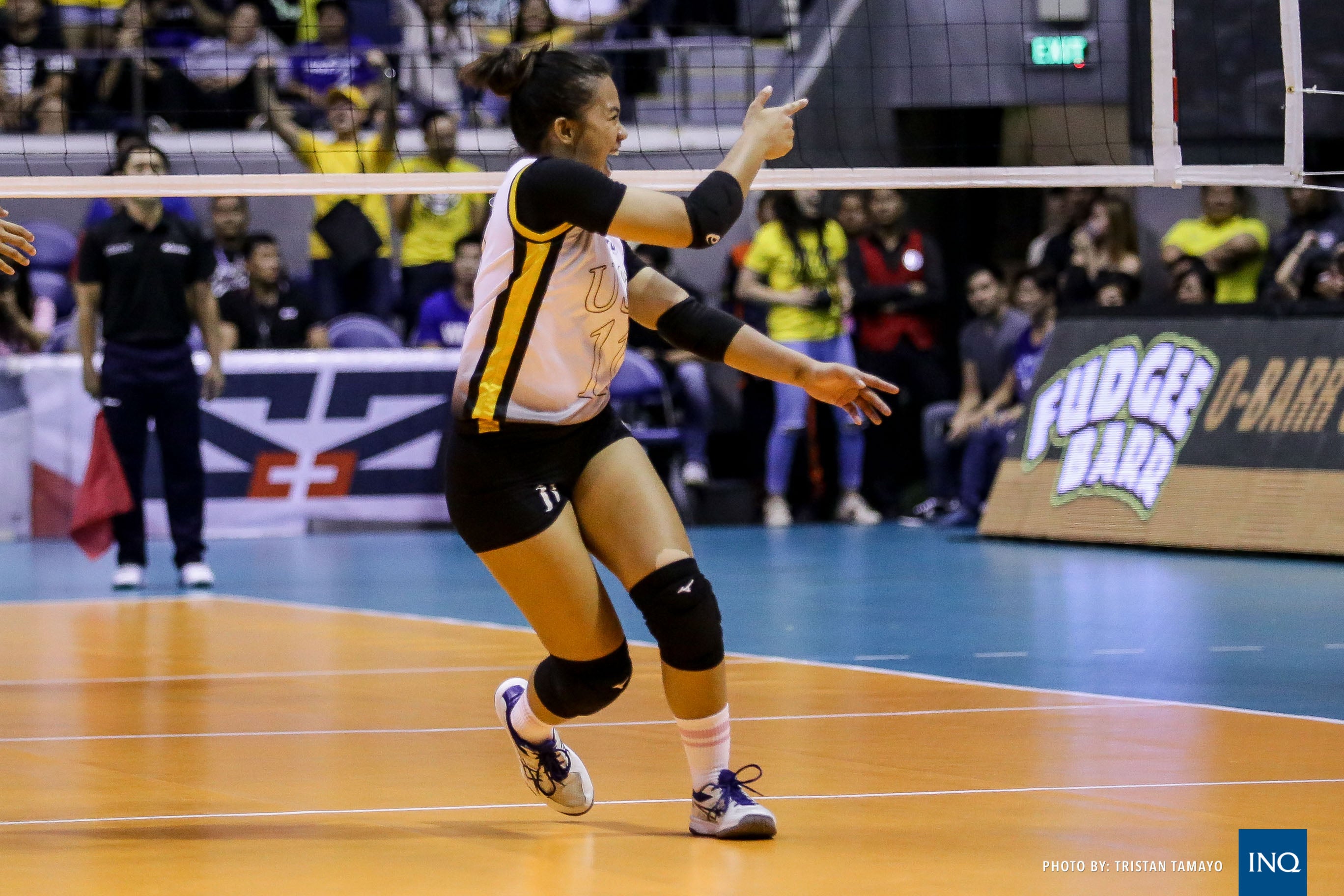 MANILA, Philippines — What promised to be a memorable final year, turned out to be a disappointing one for Alina Bicar.

The UAAP Season 82 women’s volleyball tournament was Bicar’s last for University of Santo Tomas, in a year where she was expected to shine as the Tigresses’ skipper after the departure of the iconic Cherry Rondina.

From an unheralded setter for most of her collegiate career, Bicar rose and displayed her playmaking chops in the latter part of Season 81, but her varsity days are now over after the UAAP decided to cancel Season 82 following the extension of the Luzon-wide enhanced community quarantine due to the continuous spread of the coronavirus disease (COVID-19) in the country.

As much as she wanted to play, Bicar was left with no other choice but to accept the decision.

“I really don’t know what to feel, it’s really disappointing because this is my last year and I have so much to prove together with my fellow seniors,” said Bicar in Filipino Wednesday.

“But this happened. We’re just two games into the season and a lot could happen.”

The Golden Tigresses were 1-1 in the young tournament and were roaring to get back to the finals after losing to Ateneo in the championship round of Season 81.

It was also a transition year for UST with Rondina, the Season 81 MVP, gone that left the leadership duties to Bicar and reigning Rookie of the Year Eya Laure.

Bicar was also poised for a season that would see her as the team’s chief setter after she competed for the position with then rookie Mafe Galanza in 2019.

It was the younger Galanza who was chosen as the team’s starting playmaker earlier in the season until Bicar eventually strung up the performances that earned UST head coach Kung Fu Reyes’ nod.

“It’s just regrettable what happened to the season, because we’ve sacrificed a lot,” said Bicar. “We worked hard in training, we woke up early for cardio, but now it’s gone.”