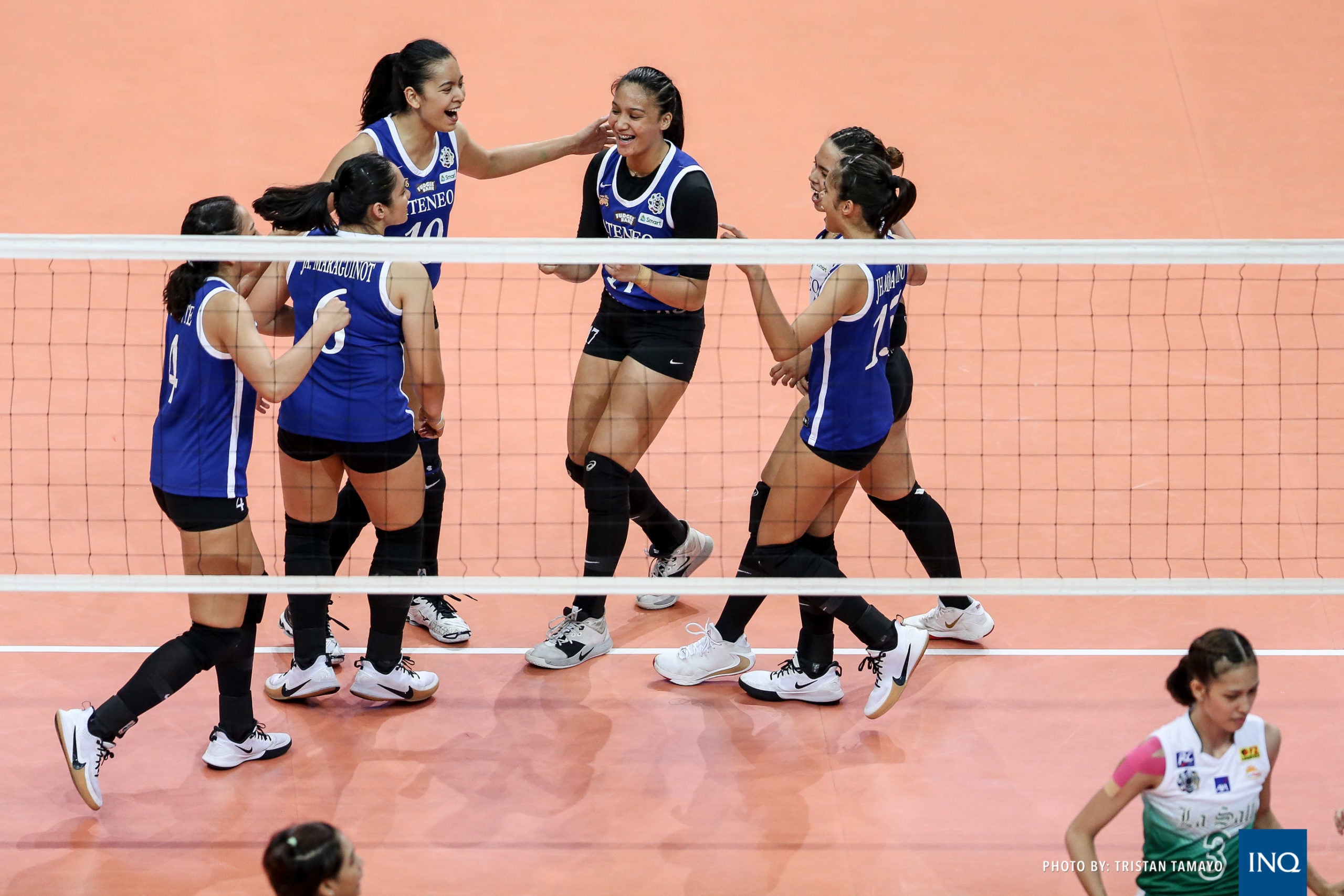 MANILA, Philippines—Graduating and incumbent stars in the UAAP Season 82 women’s volleyball tournament bade their sad goodbyes to the games they’ve waited for nearly a year after COVID-19 struck down what was deemed normal before.

The UAAP Board decided to cancel the remainder of Season 82 due to the extension of the enhanced community quarantine in Luzon that was implemented to curb the effects of COVID-19.

Ateneo’s Kat Tolentino, who returned to the Lady Eagles to play her final season, not only waved goodbye to Season 82 but also to her teammates.

Tolentino mulled going back to Ateneo for one final run but ultimately decided to nearly three months before the season started.

Reigning Rookie of the Year Eya Laure from the University of Santo Tomas still has several years left in her collegiate eligibility and she simply tweeted, “see you next season.”

Fellow sophomore Jolina Dela Cruz has the same scenario as Laure and she kept a positive mindset heading into her future seasons.

National University’s Jennifer Nierva, another second year player, described Season 82 as the best despite it being just three-game-days-old.

The Filipino-Japanese blocker had to struggle with her Tagalog skills, but she’s made great strides and tweeted her thanks in her new tongue.

Ateneo rookie Faith Nisperos, meanwhile, had a simple message for people to stay healthy during the ECQ.