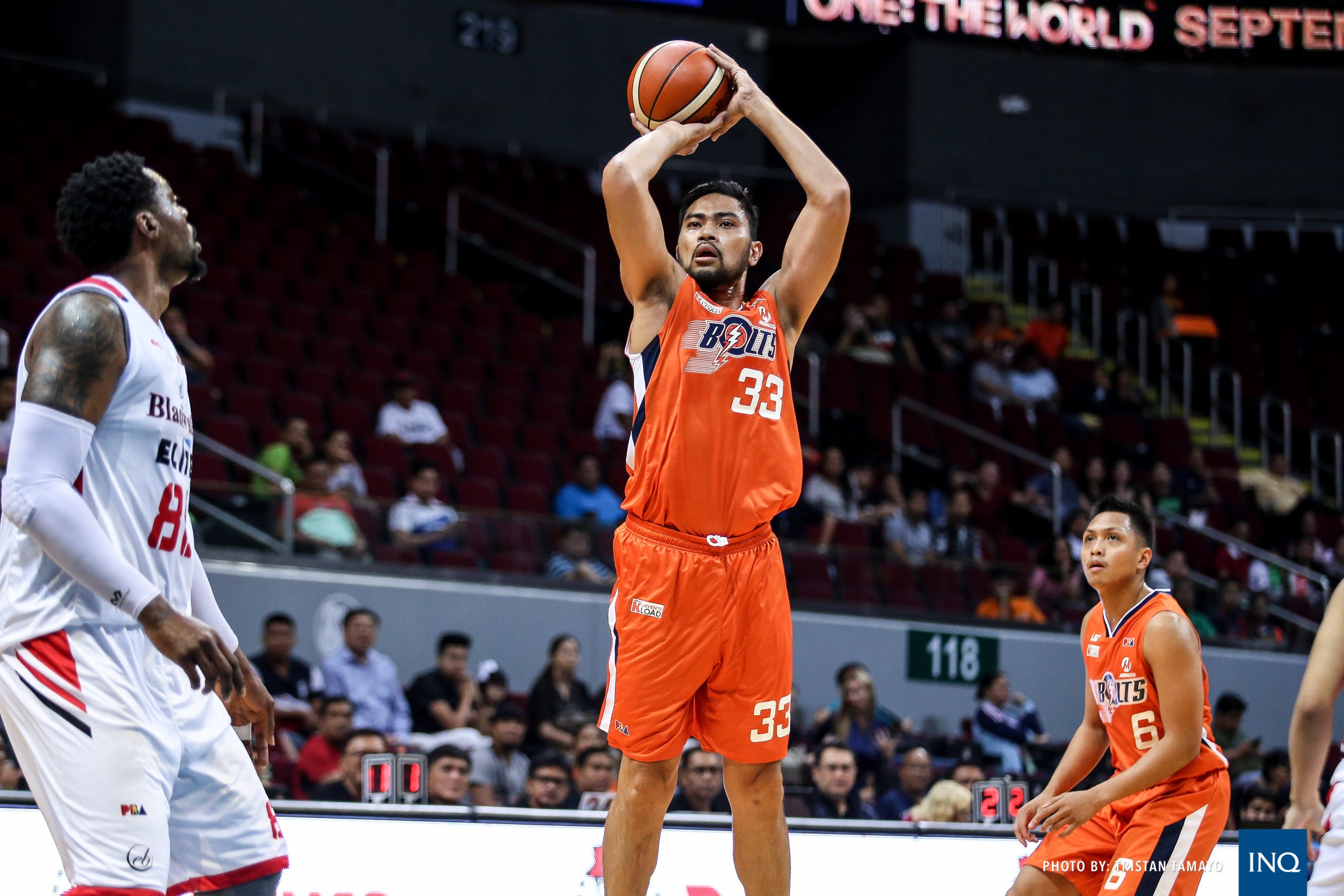 De Ocampo, one of the finest forwards of his generation, made his surprise announcement Monday on the 2OT podcast of Carlo Pamintuan and Magoo Marjon.

(Goodbye basketball. Basketball has been my life since I was 14 years old. I thank the Lord for giving me a wonderful career. I guess my time as a player is up [and] embark on a different journey.)

The 38-year-old De Ocampo dealt with numerous injuries, including recurring back spasms in the 2019 Governors’ Cup, in the tailend of his PBA career while playing for the Meralco Bolts.

Though still not ready to hang up his sneakers, De Ocampo said his health woes led to his sudden retirement.

(I’m already banged up. I can’t [play] anymore. Although, I haven’t announced it yet, I’m already heading there and retire. I always getting injured so this is probably the time to take a break for good from basketball.)

When asked whether he’s retiring now or still playing at least one more conference, De Ocampo cleared his time is up especially that his contract with the Bolts had already expired at the end of last season.

(This is it because I don’t have any live contract anymore. My last contract had ended last season.)

De Ocampo, the fourth overall pick in the 2004 PBA Draft, had it all—size, deadly inside and out game and amiable attitude.

He won six championships with the Talk ’N Text franchise and was named Finals MVP twice and Best Player of the Conference once.

The 6-foot-6 De Ocampo also had a celebrated international career with two silver medals in the 2013 and 2015 Fiba Asia Championship and a World Cup stint in 2014 as an integral part of Gilas.

De Ocampo said he will make an official announcement on his social media accounts.